Apple has announced during its Worldwide Developers Conference that it will be creating its own processors soon. The company is leaving Intel in favor of its own silicon.

According to Apple, the motivation behind this move is to maximize the performance of the new Macbooks. It also aims to reduce power consumption.

However, former Intel engineer, Francois Piednoel has explained this decision on his PCGamer interview. Piednoel mentioned that one of the reasons is all about bugs. 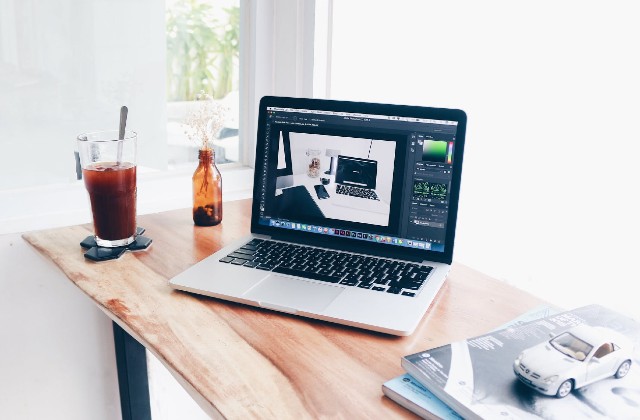 The falling apart between Intel and the Cupertino-based tech giant is because of the Intel Skylake architecture.

Piednoel said, “the quality assurance of Skylake was more than a problem. It was abnormally bad. We were getting way too much citing for little things inside Skylake.”

“Basically, our buddies at Apple became the number one filer of problems in the architecture. And that went really, really bad. When your customer starts finding almost as many bugs as you found yourself, you’re not leading into the right place,” he added.

Skylake is the tipping point

The Mac makers already have plans to move out of Intel’s grasp back then. The main rationale is to have more control over its products.

By relying on Intel, Macs are launching with an outdated processor. Intel has been late in releasing chipsets for Macs. Thus, Windows competitors are getting the upper hand in bringing the latest technology.

The decision was assumed to have been final due to Skylake’s bad quality assurance.

Piednoel said, “This is where the Apple guys who were always contemplating to switch, they went and looked at it and said: ‘Well, we’ve probably got to do it.”

Most Apple devices are powered by the company’s own chipsets. Except for its Mac lineup. iPhones and iPad use the A-series chipset which Apple creates.

This allows Apple to control every aspect of the devices such as release date, software updates, and smooth software experience.

But why does Apple have to do this on its Mac lineup?

The move towards its own production of Mac processors is the logical move. This allows Apple to monopolize its hardware production.

It also allows the company to create chipsets that are based on what the company wants. Apple cannot do that with Intel. 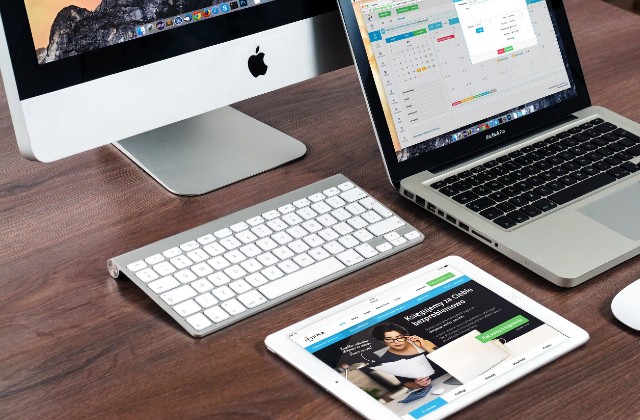 Better products with the new processor

Apple has shown that it can do great things with its devices. This decision may also lead to cross-platform software compatibility between iOS, iPad OS, and macOS.

One problem though that Apple is facing is the availability of compatible software.

A newer version of Rosetta is currently in the works by Apple. Rosetta 2 will be responsible for migrating apps from the old MacBooks to the new ones.

With that being said, the new macOS 11 Big Sur will arrive with huge announcements as well.

Developer kit sent out by Apple

Software developers for the macOS shall receive a Developer Transition Kit. This will aid them during the process of creating new software for the upcoming MacBooks.

This kit is a custom Mac Mini where developers can test out the software that they are producing.

The first batch of Apple powered Macs will arrive by the end of the year. Apple has said that the whole transition will take around two years.

Should users make the jump immediately?

According to Tom Cook, the support for older devices shall continue. Apple is known for its great software support in both its mobile devices and macs.

For users who currently have a fairly recent device, an upgrading soon might not be worth it. New software and hardware tend to have some bugs upon release. There is also the problem of software incompatibility.

However, those who are looking for a new Apple laptop or desktop, then the upcoming ARM-based devices might be worth giving a shot.

The next few months will be exciting both for Apple and its users. The company will definitely give an update before the expected release of its first new MacBook.