Apple has yet to make a final decision on the iPhone SE 2 launch release but it appears that it is set to present the new flagship in mid-April.

A recent tweet from Tech analyst Jon Prosser revealed the fate of the iPhone SE 2, or the iPhone 9, release. Based on their recent meeting, Apple is still indecisive but decisions are promised to be made next week.

Apple is looking into the big possibility of releasing iPhone SE 2 in mid-April.

Update on the iPhone 9 meeting from yesterday:

They left the meeting with no final decision being made.

They’re still considering an April release. I’m told they want to decide by next week, but *if* they do it, it’ll be mid-April.

Considering the current global state and the obvious logistic constraints, reports claim that we may be looking at another quiet product launch similar to the new Macbook Air and iPad Pro series.

There is an uprise in speculation about the new iPhone’s early release after a photo of relative merchandise surfaced online. It was an image of an Urban Armor Gear case for an iPhone 4.7” 2020 photographed by a Best Buy employee.

Reports claim that “these cases, among others, are being sent to retailers such as Best Buy this week.” To add, retailers are, allegedly, instructed not to display the items until this Saturday, April 5.

This further supports the idea that Apple is really set on a mid-April release for iPhone SE 2. 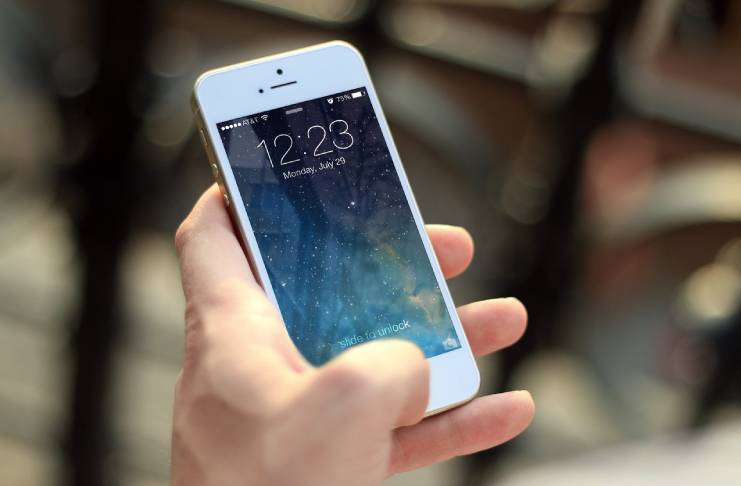 What we know so far

The upcoming SE series will use the same 4.7-inch LCD design with a 750 x 1334 resolution of the iPhone 8. It will also have the Touch ID feature.

However, iPhone 9 is said to be 7.8mm thick, which is thicker than the iPhone 8, and it comes with an A13 processor inside.

The SE successor is set out to retain its low-cost branding. Its predecessor was ranged at $399, while the cost of the iPhone 8 started at $449.

So, reports claim that the iPhone 9 may start its price range at US$349.

Prices will definitely vary depending on its storage capacity: 64GB, 128GB or 256GB. Nevertheless, all SE 2 versions will have 3GB worth of RAM.

As for the camera, the iPhone 9 is set to have a 12MP rear-facing camera and a 7MP sensor.

All ongoing speculations will be answered by Apple next week, once they have come up with a final decision.

Long-run strategy: NFTs and crypto to add to your investment portfolio