Apple also took the opportunity to formally introduce a new and improved iPad Pro that comes in two sizes – the 11-inch model with a starting price of $799 and a 12.9-inch version starting at $999. 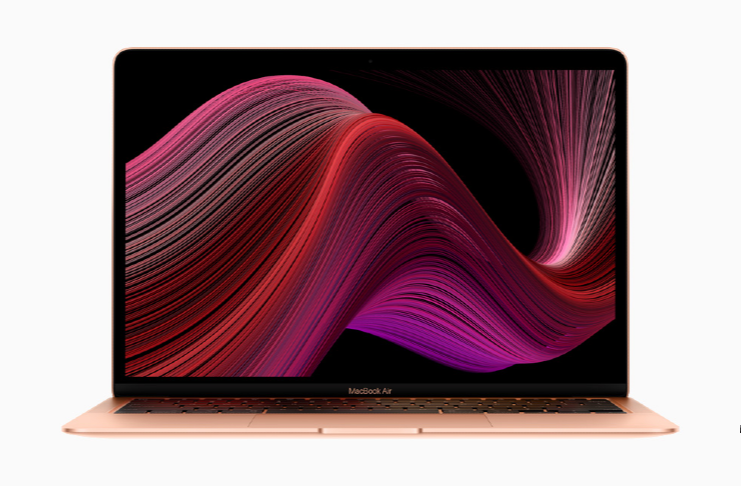 This year’s MacBook Air marks the first time that Apple has equipped a MacBook with four-core processors, allowing for faster processing speeds that should come in handy for users dealing with large files or heavy applications.

Thanks to the newest 10th-gen Intel Core chips up to 1.2GHz quad-core Core i7 (capable of Turbo Boost speeds up to 3.8GHz), buyers of the new MacBook Air can expect processing performance that’s twice as fast as the previous model.

Furthermore, the 2020 edition’s Intel Iris Plus Graphics should deliver up to 80% faster graphics processing, something that will likely delight gamers or those who edit videos professionally or for recreation.

The latest MacBook Air also comes with the Magic Keyboard, which makes full use of a new scissor mechanism that grants a millimeter of key travel, while promising more comfort and improved stability.

Fingertip ergonomics aside, the newest version now starts with a 256GB variant, a two-fold jump from the previous generation’s 128GB basic model. Those who want more storage can take advantage of the 2020 MacBook Air’s (up to) 2TB SSD, once again doubling on its predecessor’s capacity. 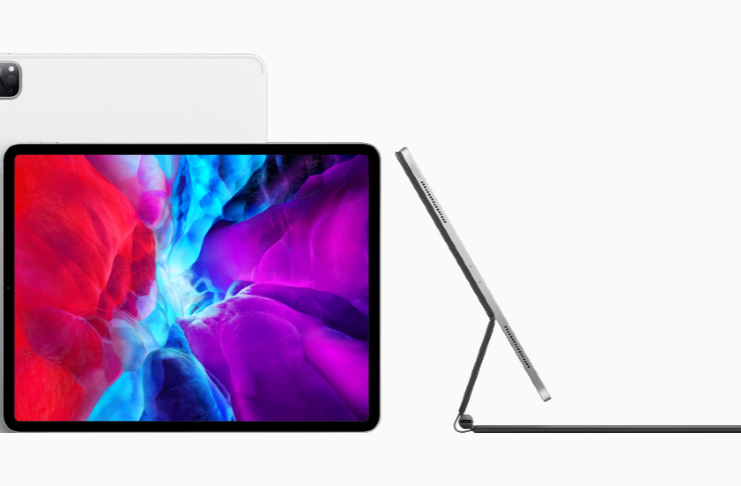 Introducing Apple’s most advanced iPad yet

With a new A12Z Bionic processor (the chip itself fitted with an octa-core GPU, plus better thermal architecture and performance controllers, the newest iPad Pro is being positioned by Apple as its most powerful iPad yet.

The newest iPad Pro is not only equipped with a 12MP Wide camera that shoots pictures and records 4K video. The tablet also features a 10MP Ultra-Wide camera that can capture a more expansive point of view.

The newest offerings from Apple can now be ordered online through the official Apple website, as well as through the Apple Store app.

Getting them from physical retail stores may prove more tricky, considering that Apple has recently decided to close its stores across the globe, at least temporarily.