If there is one thing that has made the Apple Watch series so popular, it would have to be its health and fitness features. Over the years, the Apple Watch series added more features that are beneficial to the health, just like the ECG app and the fall detection feature introduced in the earlier versions of the watch.

These features have made the watch especially attractive to fitness enthusiasts and the health-conscious. Now, the company is taking the watch one step further as it is claimed that it would soon feature mental health monitoring.

Not just for show

The health features that Apple has incorporated into the Apple Watch over the years may look and sound impressive, but they actually do work. In fact, it has been known to save many lives. Just recently, the Apple Watch was credited for saving the life of Jorge Freire Jr. when it alerted the user that his heart rate was abnormally high. 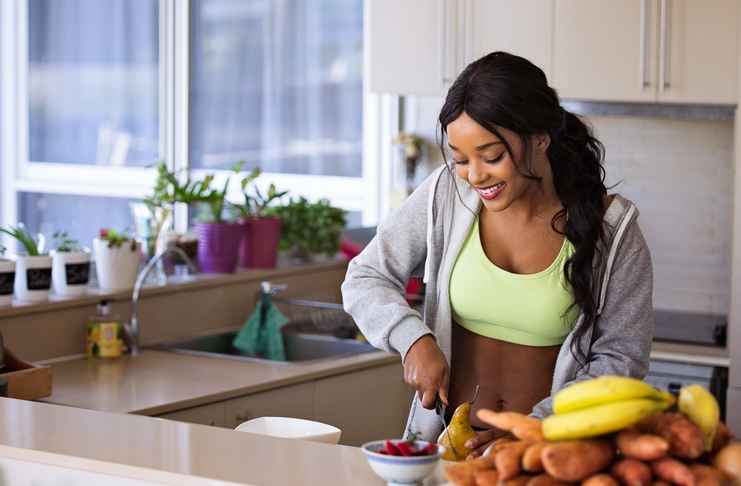 This alert ultimately led to Freire Jr. to a hospital for a checkup, and there, it was discovered that the Apple Watch user had tachycardia that, when left unchecked, could’ve led to a stroke or a heart attack.

Max Weinbach of EverythingApplePro recently took to YouTube and discussed the purported new features that aim to address the mental health issues that Apple Watch 6’s owners may experience.

According to Weinbach, the Apple Watch 6 would involve features that could detect stress. With this, it would be able to take the necessary measures every time a user experiences a great deal of stress. The watch is also claimed to be able to detect when a user is going to have a panic attack.

When such an event occurs, the user would be alerted by the watch and would receive instructions such as breathing exercises that would help prevent the panic attack from happening or control it. This is made possible by the Apple Watch’s supposed ability to learn health measurements that serve as signs that a panic attack would occur.

Other health features include a sleep tracking app and another feature that would be able to measure the oxygen levels in the blood, which would then alert the user if it falls below what is considered normal.

Unfortunately, the Apple Watch 6 won’t incorporate Touch ID. Then again, these are all just speculations, and one can only wait for the actual device to be released to see what features it entails.

‘Call of Duty’ cheat vendor gets sued by Activision

Galaxy Note 20: How to fix its common problems

UK ‘ghost towns’ may force employees back into office