The latest update on the iPhone and Apple Watch operating system hastens the process for emergency respondents. The update brings together two important emergency features from both Apple products.

The iOS 13.5 and watchOS 6.2.5 will merge the Medical ID feature with Apple’s Emergency SOS. The two features working together in one device increases the medical response efficiency by a significant percentage.

With the latest iOS and watchOS updates, the first emergency respondents will have access to the patient’s vital information. This saves them both the time and energy spent in asking about medical history, conditions, and allergies.

The iOS 13.5 and watchOS 6.2.5 updates are currently available in beta mode. Both will roll out in public by the end of the month.

Emergency SOS is a feature available on both iOS and watchOS devices. It functions by automatically calling the nearest local emergency services once the device owner meets an emergency. 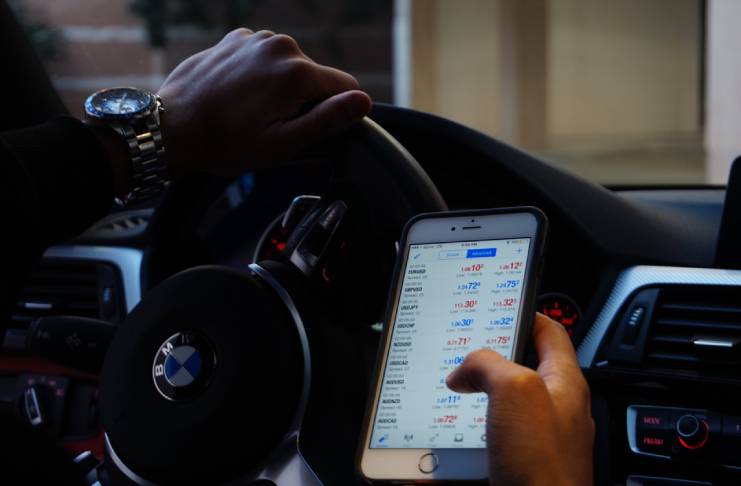 The said feature can also call the user’s stored emergency contact upon activation. The holder simply needs to hold down the side button of the iPhone or Apple Watch to activate the Emergency SOS.

The feature has played a major role in saving lives since it is launch. It helped the respondents attend to a critical condition in a timely manner.

The Medical ID, on the other hand, is a feature that Apple supported in addition to its goal of promoting the safety of its customers. The feature comes as a handy medical record for iPhone and Apple Watch holders.

Apple made it accessible to iPhone and Apple Watch even when the device is locked. The access looks more like an emergency call.

The tech giant designed the Medical ID to bypass the login to make it available to the first respondents to an emergency. Through this, rescuing an unresponsive victim will be easier.

Even though it is accessible from a Lock Screen, users need not worry about their privacy. Every sensitive information stored in the Medical ID is encrypted.

The feature relies on Enhanced Emergency Data. This ensures that only the first emergency responders will have access and if anyone attempts to reopen later will fail.

Another lifesaving feature that Apple added to iPhones and Apple Watch is the Fall Detection. Just like the Emergency SOS, the device will connect to emergency respondents this time upon detecting a fall on the user.