The Apple Watch might have a blood pressure monitoring sensor soon. Apple has received the patents for this technology and might release it in the next versions of the Apple Watch.

Right now, the most commonly used blood pressure monitoring device is bulky although there are electronic and portable devices already. Omron has a portable device that wears like a watch on a person’s wrist, but that too is also bulky.

The next frontier for this tech is for seamless integration on smartwatches, and Apple is on its way to achieving the tech.

Apple Watch might soon be able to measure blood pressure 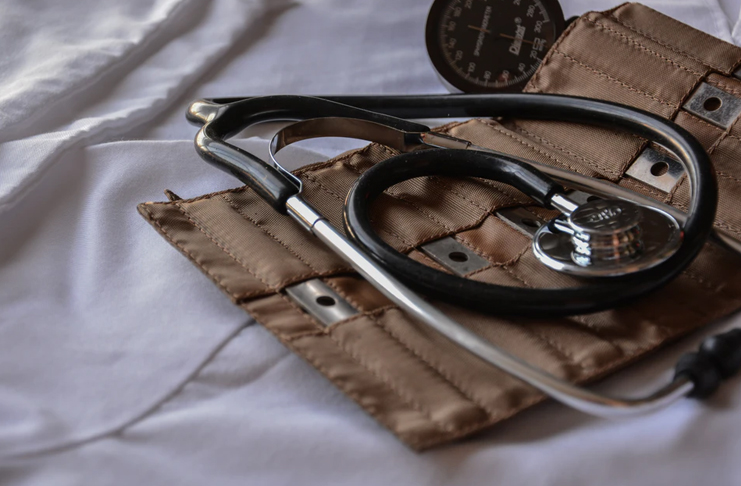 The patent does not specifically describe the tech like the Apple Watch. Nevertheless, the purpose indicated in the patent was for a non-medical adaption to the technology. In short, Apple wants as many people to have access to the blood pressure monitor as possible.

Apple might release a whole different line of wearable just for this new technology. Although it would make more sense if Apple just incorporated this new tech on the Apple Watch. One thing for sure is that the blood pressure monitoring sensor will not be available in the Apple Watch 6.

The Apple Watch 6 is set to be released later this year, and the company has slated several new exciting upgrades for the tiny device. According to several reports, Apple will be focusing on the usage of the watch to focus on mental health.

The watch will reportedly be capable of detecting upcoming panic attacks when it senses a sudden change in the blood oxygen levels. As soon the watch detects the attacks, a breathing exercise will be prompted for the user to regain balance.

The new watch to be released this 2020 will also reportedly have a kid version with better parental controls and monitoring.