The latest update on the Apple Watch Pocket Casts brings in a highly awaited enhancement. The version 7.9 update makes the smartwatch and its podcast player to function independently.

Using cellular or Wi-Fi, users may now enjoy the Apple Watch playback directly on their smartwatches. They no longer need to depend on their iPhones to access their podcast playlist.

The standalone Pocket Casts gives Apple Watch users the freedom to view contents as well as files using their watch. Also, the users’ “Up Next” setting will be synced on all platforms where they can use their Pocket Casts.

They can also stream and download without heading over to their iPhones. It means that they may now enjoy their podcast players while taking a walk, leaving their iPhones behind.

Aside from making the application a standalone one, the Pocket Casts version 7.9 update also brings in visual changes. Users have the option to redesign their podcast players as well. 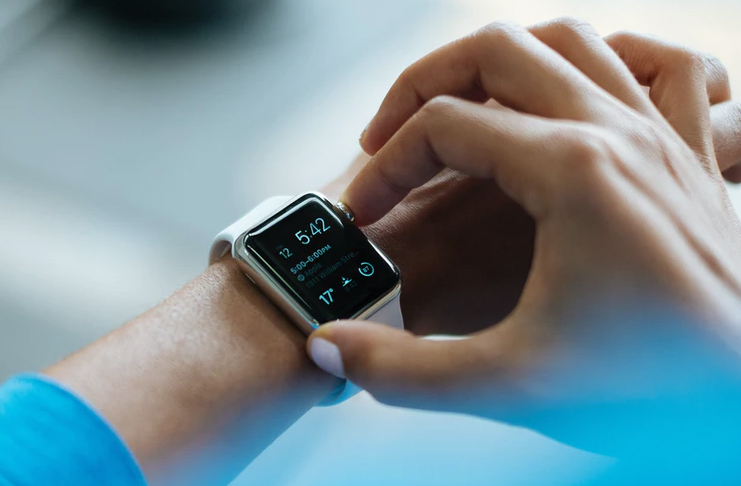 The latest Pocket Casts version features a new theme as well. The update brings in the Radioactivity theme available through subscription.

Another improvement that Pocket Casts version 7.9 update is on the Trim Silence algorithm. Reports reveal that Apple made the feature more invisible.

Apple also used its version of Google Chromecast dialog. The Cupertino tech giant made it with provision for the dark themes, a feature that Chromecast does not have. Pocket Casts update comes with accessibility improvements as well. Reports suggest that this makes VoiceOver and other accessibility technologies easier to use with the app.

“Those of you, like me, with Apple Watch’s on your wrists wanted to take your podcasts to more places, without needing to be tethered to your phone. Well today is your day!”

Apple customers may download the Pocket Casts from the Apple Store for free. However, to enjoy the standalone function as well as the other features, a subscription is required.

An Apple Watch users must avail the Pocket Casts Plus subscription at $0.99 monthly. One year subscription would cost them $10.

Pfizer COVID-19 vaccine for children gets backing from FDA advisers

How to unlock Cube Queen skin, complete Challenges in ‘Fortnite’