Apple will reportedly announce ARM as its processor for all future Mac computers that the company will release starting 2021.

Apple is opting to do a complete online WWDC 2020 event. As of the moment, the CDC still has strict limitations on public gatherings. The WWDC 2020 is considered as the most highly-anticipated event of the year.

Fans are expecting Apple to announce the new iPhone 12 lineup, which will be packed with significant upgrades. Moreover, tech enthusiasts are also expecting several other devices, such as the new iPad and the new Apple Watch.

Despite all these big product releases, the biggest announcement in WWDC 2020 might not be a new device.

Apple will have ARM processors

Bloomberg industry analyst Mark Gurman reports that Apple will make an earth-shattering announcement for Mac processors. He reports that the company will be shifting from Intel chips to ARM-based chips for its Mac lineup. The company has been using Intel chips since 2006, ever since it stopped using PowerPC chips.

Although still unverified, Gurman is one of the industry’s well-respected analyst when it comes to announcements like this. However, the actual announcement may or may not happen during WWDC 2020, depending on Apple.

The shift to ARM has been leaked since late last year. Be that as it may, all signals of the shift have been plotted by Apple itself. At present, the iPad Pro and the newest iPhones are powered by ARM-based chips. What this means simply is that Apple doesn’t have to rely on Intel for processors. 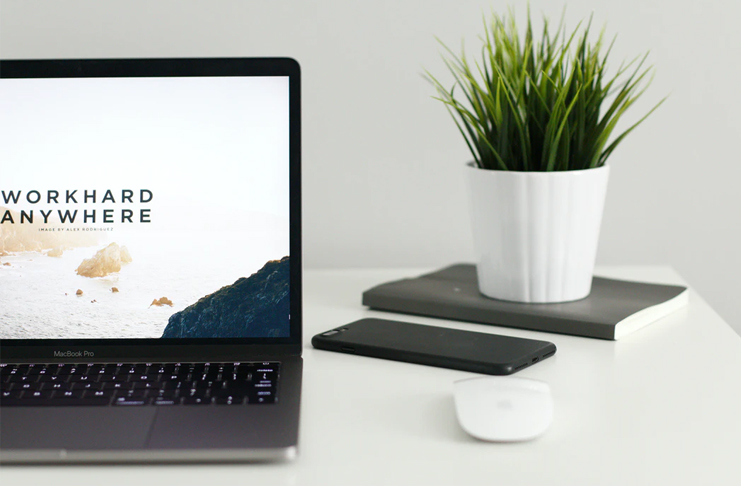 Since Apple will be making its ARM-based processors it can integrate a perfect Apple-designed system faster. With this alteration, Apple can differentiate its Mac lineup against other laptops in the market.

Apple is currently destroying benchmarks in the smartphone categories. Several speed tests have been made between the iPhone SE and other premium Android smartphones. Not surprisingly, the iPhone SE is beating all of them by huge margins.

As previously noted, Windows have tried to release an ARM-based chip with the Surface Pro X. Unfortunately, the transition from the Intel processors to ARM wasn’t as smooth as expected by the developers. There were several apps that ran on Intel, which other developers had a hard time converting to run on ARM.

The case could be different for Apple app developers. The Cupertino-based company has rolled out Mac Catalyst to make the lives of developers easier. Soon, they may be able to translate iPad based apps to Macs, and vice versa easily.