A new mobile payments app is about to be launched by fintech firm Greensill Capital. It will enable users to be paid daily and access wages on demand.

According to reports, the firm is preparing to launch a smartphone app in the UK next month with further plans to roll out the service in Australia by June.

Billionaire Lex Greensill said that his firm was ready to unveil its first consumer product with a major customer in the UK, adding “we are convinced that nobody should have to wait to get paid their wages.”

The company, which is considering a stock market float at the end of the year, specializes in supply-chain finance which is also known as reverse factoring.

This is a practice where corporations use cloud-based loans from fintech firms to pay their suppliers early.

The new on-demand wage app will see this finance model expand into the employee payment space as workers will be connected to their wages without a cost.

This would also work with changes in the working environment which is also becoming more ‘on-demand’ with zero hour contracts.

Lex Greensill expanded on the ethos of the product adding “Essentially, all workers are suppliers – supplying their employers with their time and skills,” before adding “There is effectively no difference between our firm making an early invoice payment and making an early salary payment.”

The next logical evolution of this step is to offer cryptocurrency payments on demand.

By nature, many digital assets are highly suited for micro-payments and can be transferred in minutes as opposed to hours or even days with traditional banks.

With digital assets slowly coming into the mainstream it makes sense for employers to offer them as payments. This saves for both parties with no banking fees or forex spreads to pay and instant access to wages. 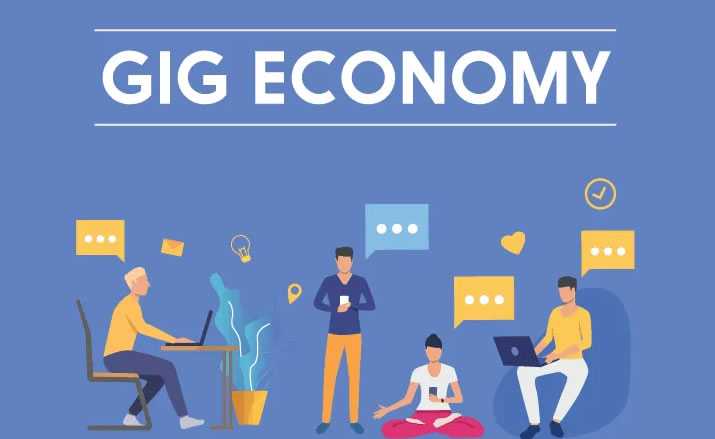 According to reports, around 57 million people in the US work in the ‘gig economy’ which is essentially temporary employment ranging from a couple of hours to a few months.

Secure, fast and cheap payment solutions such as the Greensill app or crypto would be a good fit for this market too.

The tax authority named a few examples of digital currencies that were okay to use such as Bitcoin, Ethereum, Bitcoin Cash, and Litecoin. This was because “a significant purpose of the crypto-asset is to function like a currency.”

The working environment is evolving, especially for the younger generations, and fintech firms need to keep up with these changes.

Long gone are the days when we received a check at the end of the month that took a week to clear.