As Argentina inches slowly into another national debt default, more people are flocking to cryptocurrencies in order to keep themselves safe from the risk of a deeper recession.

Because of this, Argentina’s Financial Investigation Unit (FIU) has announced that they will be investigating and seeking tighter control into the transactions involving cryptocurrencies in the country.

FIU President Carlos Alberto Cruz said that there has been an “increase in operations carried out through virtual assets.”

According to Cruz, cryptocurrencies used in transactions could possibly be because people want to “circumvent international standards and avoid the preventive money laundering system.”

Cruz said that they will be focusing on transactions made in the following subjects:

FIU will be “collecting information from the agents involved” to remain on top of the transactions that could potentially be considered violations to Argentina’s Anti-Money Laundering (AML) and Anti-Terrorism Financing laws. 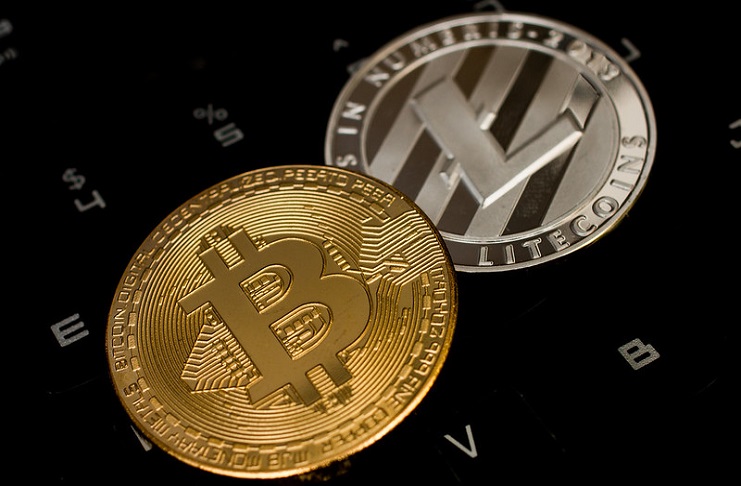 According to the FIU, this move is to caution people from making transactions that could potentially risk the “economic and financial order” of Argentina.

Recent reports have revealed that Argentina is on the brink of its ninth national debt default. This has caused anxiety among Argentinians, leading them to buy Bitcoins (BTC) with Argentinian dollars which others would exchange with the US dollar (USD).

Argentina is still renegotiating the terms of its US$65 billion [AUD$97 billion] debt. So far, the biggest creditor groups that they are in talks with rejected the initial restructuring plans.

Consumer confidence continued falling, resulting in a slower economic activity that might possibly become a problem once the country officially defaults on its debts again.

The move faced opposition from operators and observers

Franco Amati, one of the earliest members of Argentina’s BTC community, the move reflects Argentina’s plans to stop the “bitcoin dollar.” According to Amati, this followed the government’s previous order to prohibit buying BTCs with cards.

Argentine government wants to stop the "bitcoin dollar" (buying BTC with ARS inside Argentina and converting those BTC to USD abroad). ????‍♂️????

Let's see how that works: https://t.co/ikrkB3OwD1

Amati adds that many BTC exchanges in Argentina have stopped accepting USD payments as well. He mentioned that while there might still be some exchanges willing to accept USDs, others usually charge additional fees and only accept transactions above USD$500 [AUD$752].

Argentina’s plan to seek tighter control over the use of cryptocurrencies might become detrimental for major coins like BTC in the near future.