The coronavirus may have stopped the real Premier League, but the spirit of football is alive in FIFA 20.

The COVID-19 pandemic has put a stop to every major sporting event in the world, and that includes the Premier League. But football fans who are tired of re-watching old matches over and over would be delighted to know that the Premier League is changing its playing field for a time until the issue with the coronavirus is over.

The Premier League on FIFA 20

Since live sports are now a dud, there’s always esports to fall back to. Football fans should know that the Premier League has organized its own esports competition while the world continues to battle the novel coronavirus.

This news follows other sporting events that were put on hold due to the current climate and transitioned to a virtual setting. Just recently, the F1 Grand Prix had also gone virtual, taking place the F1 2019 and live-streamed on Twitch. 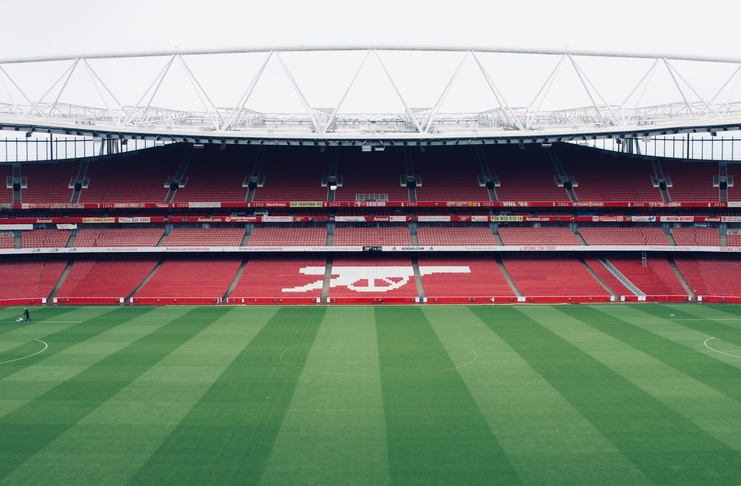 Just like the F1 Grand Prix on the F1 2019, the Premier League will also feature star athletes from the football federation. The matches are through invitation only with football stars, celebrities, and fans participating in the virtual event.

Called the ePremier League Invitational tournament, fans would be able to see the likes of Chelsea’s Reece James, Trent Alexander-Arnold, and Raheem Sterling playing for their renowned football clubs and duking it out on a virtual field. Lys Mousset of Sheffield United, John McGinn of Aston Villa, Wilfried Zaha of Crystal Palace, and Diogo Jota of the Wolverhampton Wanderers are also set to join.

ePremier League for a cause

The eSport tournament won’t just be about pleasing football fans. Because of the current situation with the coronavirus and as the government, together with the doctors and health workers battle the virus head-on, the football community will also be doing its part.

In fact, the prize made for the esports event will go to the #PlayersTogether initiative that will benefit the National Health Service in the United Kingdom.

Where and when can you watch the FIFA 20 ePremier League?

The ePremier League will run from April 21 (Tuesday) until April 25 (Saturday). It will around midday BST time and will consist of four matches each day. However, the semi-finals and finals match will be held on the 25th at exactly three in the afternoon.

The tournaments will be televised live on Sky Sports and streamed on Facebook and YouTube. However, fans and audiences are urged to do their part and stay home.