The markets are beginning to turn bull once more, but altcoin startups across the board continue to run into the grave reality where investment funds inevitably run dry.

Yesterday, Stegos (STG) CEO Joel Reymont indicated that his privacy blockchain was the most recent in a long string of startups to run short on cash.

Through a series of messages to the project’s official Telegram channel, Reymont indicated that team consolidation was taking place and further development would shift to a more community-driven approach.

“There’s barely enough money (fiat and ETH) in the Stegos treasury to finish the mobile app. I already laid off the majority of the development team with just 2 developers remaining,” he explained.

“Without additional financing, I will be the sole developer and maintainer of this project. Rest assured that I have the development chops to pull it off but [be] prepared for development to slow down!”

In 2018, Stegos managed to raise $15 million through the sale of its tokens, however, previous statements from the team indicate that they were hit hard by the bear market, as that $15 million was kept in crypto and quickly depreciated to just $3 million. 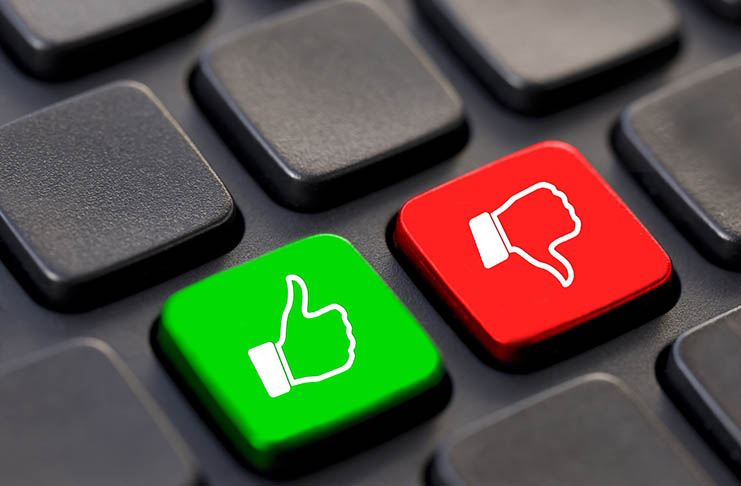 At face value, this announcement comes as a nightmare to token holders, especially initial investors who paid $0.025 or $0.05 per token (STG currently trading at roughly $0.001).

But Reymont seems confident that this is nothing to fear, adding:

“I’m just as greedy as the next person. And I don’t want to see the product of my love and 2 years of work go to waste! I would rather keep developing and getting paid for it. I love coding and the only thing that beats coding is coding something you love!”

Stegos is a ground-up privacy network that entered mainnet near the end of 2019. The emphasis of the project is user-friendly privacy, of which a major component is on-chain private messaging. Mobile staking nodes, with full network permissions, are at the crux of this user-friendly initiative.

Mobile nodes are due for public release by the end of this quarter. Reymont has indicated that this announcement has no bearing on the anticipated release date. 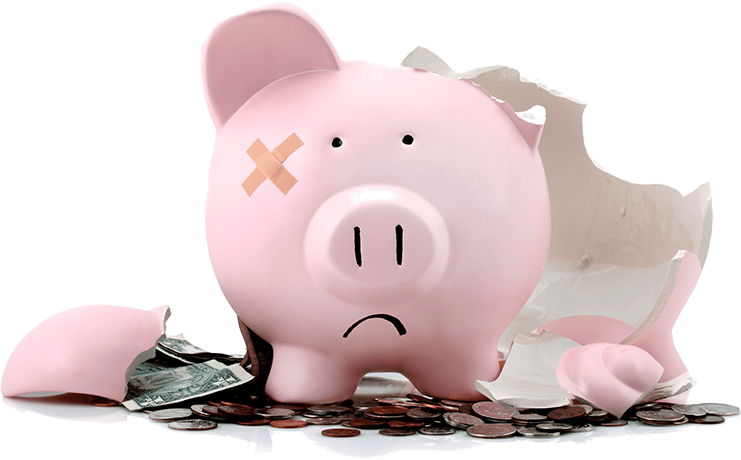 Many projects have dealt with lack of funding, to varying degrees of success. While the majority ended belly up, others have found alternative routes to achieve development and adoption goals.

NEM and Ethereum Classic (ETC) are two such examples. Both projects have indicated massive consolidations in their operations due to lack of funding, yet both continue to build, largely thanks to their respective communities.

The open-source nature of blockchain development indicates that, if individuals deem a project worthy of their use, it fundamentally does not die.

Forces behind Stegos argue that accessibility-focused privacy merits its own adoption, and organic usage will drive further development, in the same capacity as NEM and ETC.

But this trope typically does not play out as expected. Substratum, the ICO that infamously shorted the Ethereum bottom with ICO funds, proposed a second coin offering to garner additional funds.

After major backlash and lack of interest, they axed the idea, and today, the project is largely dead.

Regardless, Reymont appears driven to continue his own project at all costs. If Stegos goes the way of Substratum and many others before it, he may very well be his own biggest loser.

Disclaimer: The author, Zane Huffman, holds STG tokens and is involved in the community.