Asia Pacific markets, particularly in Hong Kong and Australia, rose while corporate debts are building up in Asian economies caused by the coronavirus.

Despite the U.S. having more tensions with China as the finger-pointing continues, some markets in the Asia Pacific showed progress.

Hong Kong’s Hang Sang Index and Australia’s ASX 200 were in today’s spotlight as they both closed positively at 1.28% and 1.64% respectively.

Other Asia Pacific markets such as China, Japan, and South Korea are closed on May 5 for the holidays.

Triggering Australia’s market was due to the announcement from the Reserve Bank of Australia (RBA) regarding its decision to maintain its monetary policy. 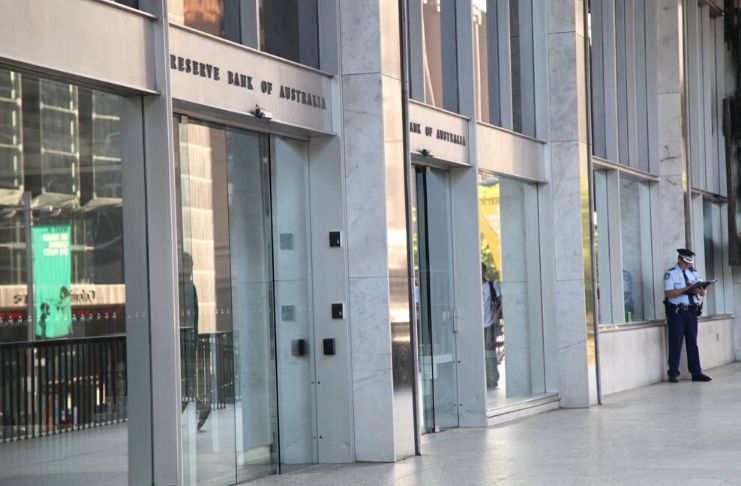 RBA Governor Philip Lowe said in a statement that the Board will not increase the cash rate target until progress is being made towards full employment and that inflation would become stable within the two to three percent target.

This is somewhat similar to what the Fed recently announced about maintaining their current rates.

Hong Kong economy takes a hit in the first quarter

Financial Secretary Paul Chan addressed the media as Hong Kong’s economy contracted 8.9%, its largest decline on record since 1974. He says:

Chan adds that the epidemic will also affect international travel and business investments. Moving forward, he also believes that economic developments will gradually improve in the second quarter.

The Hong Kong government is prepared to roll out any additional measures to support its people and businesses.

While the U.S. is having its own challenges in its economy, the Asia Pacific region also has its fair share.

According to a report by ANZ Research, these countries are those in which corporate debt is building up the fastest.

The reports add that energy sector companies are the ones primarily hit in Singapore and South Korea, while real estate companies are stretched in China.

On the other hand, South Korea had its own risks with its firms having an unstable amount of high-risk debt.

In addition, the report concludes that Chinese companies are most favored among the three. China has fewer sectors that are over-extended and most of its debt is state-owned, coming with “an implicit guarantee against defaults.”

Investors hope for more progress in the Asia Pacific as the Western economies are currently facing their own struggles.