From the name itself, one would surmise that the game would feature Norse elements in its story. Like God of War that tackled Norse mythology, Valhalla will tell the tale of assassins in the Middle Ages. Last week, Ubisoft released a teaser/cinematic trailer of Assassin’s Creed: Valhalla. Now, the game developer released more details about the upcoming game.

Players know that Assassin’s Creed: Valhalla will go down in history as one of the best games of 2020. The game’s release date is on the latter part of the year, in time for the holiday season. 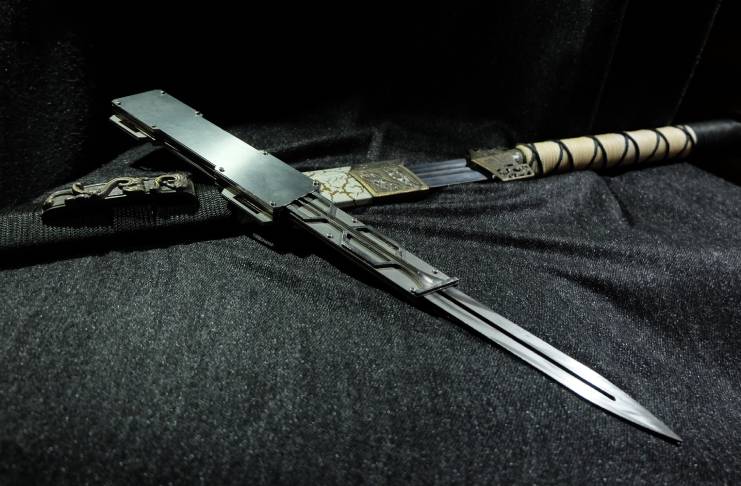 What would Assassin’s Creed: Valhalla offer the players?

One would think about how these burly warriors handle the stealth part of the game. Good question. Altair and the rest of the gang are all agile and fast fighters. What would a Viking assassin do in fight scenarios? Common assumptions about Vikings are that they look and fight like Gimli in Lord of the Rings.

Well, based on Assassin’s Creed: Valhalla‘s cinematic trailer, the protagonist, Eivor, does move fast. It also appears that he uses axes as his weapon of choice. He also has a resemblance to The Witcher. But, based on some of the scenes in the trailer, he looks more of a brawler. Does it trample on the idea that assassins must lurk in the shadows for stealth? No one knows for sure right now.

About the game’s trailer

Eivor also kind of looks like Thorin Oakenshield at a glance. The trailer also shows a scene that looked like the invasion of Normandy in WW2.

After this, a fierce fight between the Vikings and the English commenced.

Nothing about these scenes makes it look like an Assassin’s Creed game. But near the end of the trailer, the protagonist used a very familiar weapon: The Hidden Blade. Without this reference, people may think that this is another war game.

As with other Assassin Creed titles, Valhalla has a background story. It appears that the developers based the story on the Viking Wars. This game might serve as a prequel to Altair Ibn-La’Ahad’s adventures, a fascinating history indeed.