Home Technology Mobile ASUS ROG Phone 3: What we know and what we want

ASUS released the ROG Phone 2 last year and it was well-received among the mobile gaming community. The ASUS ROG Phone 3 is expected to arrive this year with better internals.

Both the ROG Phone and the ROG Phone 2 was considered a contender when it comes to gaming smartphones. The Razer Phone 2 and the Xiaomi Black Shark 3 Pro are both competing for the best gaming phone available, but the ASUS ROG Phone 3 won the premium segment.

ASUS is tight-lipped on its upcoming device. But, here’s what we know about the phone so far—plus some of the things that people want to see once the smartphone is released. 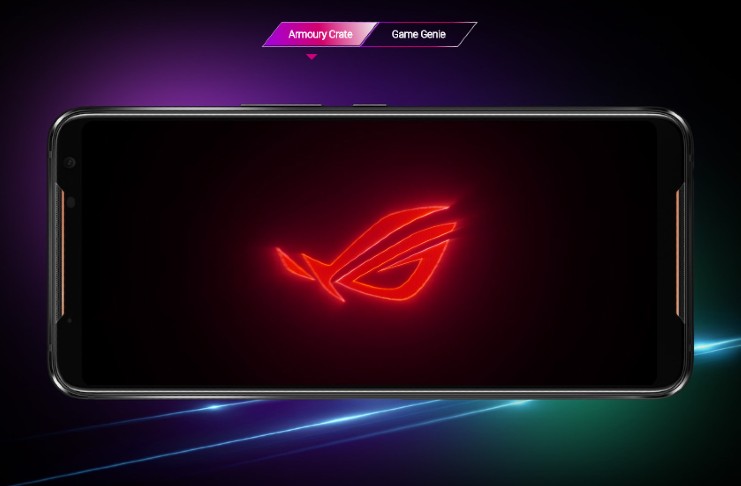 ASUS has not strayed away from its ROG aesthetic. ROG Phone 3 is still expected to carry the famous ROG design language. The light-up logo at the back shall remain together with the sharp edges and angular look of the device.

However, the smartphone market is leaning towards a simpler look. The Razer Phone 2 maintained a boxy design when it came out and will mostly remain the same on the upcoming Razer Phone 3.

With that being said, ASUS might consider a design overhaul. The company might give the ROG Phone 3 a mainstream look in order to gain sales from the non-gaming market.

The upcoming device is a specs beast and it will surely attract some mainstream consumers.

ASUS went all out when it released the ROG Phone 2. It has a 6.59-inch AMOLED display with a 120Hz refresh rate and a touch input response of 240Hz. The question is how will ASUS top this off with the ROG Phone 3.

The 120Hz refresh rate is already the norm among flagship devices. ASUS is known for packing the ROG phone with the best specs. The ROG Phone 3 might sport a 144Hz display to be the refresh rate king.

Refresh rate might mean nothing to the casual user. But for gamers, a higher refresh rate means a better gaming experience. This type of display is best when it comes to gaming especially first-person shooters.

It would be nice to have a QHD+ screen on the ROG Phone as well. Last year’s model only carries an FHD+ display and this year might be the time to take it up a notch. 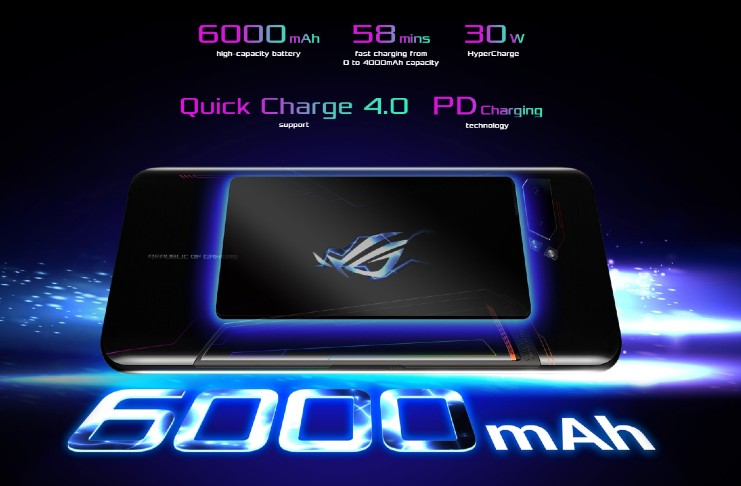 So far it was confirmed that the ASUS ROG Phone 3 will have a Qualcomm Snapdragon 865 processor. However, the novel coronavirus pandemic might push the production further. If ever it gets delayed, ASUS will have the chance to take advantage of the newer Snapdragon 865+ processor that will arrive soon.

Besides the top-tier processor, the ROG Phone 3 will most likely have at least 8GB or 12GB of memory and 128GB of base storage.

Another thing that the ROG Phone 3 should take from its predecessor is the large battery size. The previous model has a 6,000mAh battery. This gives the ROG Phone 2 excellent battery life.

If the ROG Phone 3 will retain the 6,000mAh and will install a QHD+ 144Hz display, then the battery life will hugely suffer. It is better for ASUS to beef up the battery to a larger one. If it is not possible, then a software tweak that will save battery life is another great thing to see.

With the Snapdragon 865 confirmed, then the 5G connectivity is also present on the new device. This will take advantage of the faster communication bands in places where it is available.

ASUS has partnered with Google Stadia to provide its users with free 3 months access. Google Stadia will come pre-installed on the new device.

Google Stadia is Google’s cloud-based gaming platform. It allows users with budget setups to play demanding titles smoothly. The games run on Google’s server allowing gamers to play online without worrying about expensive hardware. The only con is it needs a fast internet connection.

The free Google Stadia is a great bonus. However, Stadia is not available in all regions. Consumers buying from countries without Stadia might not have the app pre-installed.

It would be nice if the upcoming ROG Phone 3 will sport dedicated gaming buttons such as the L or R keys similar to gamepads. Previous ROG Phone models already offered capacitive shoulder triggers. But a physical button, now that’s another huge selling point.

Another what-if is a ROG Phone 3 that is similar to Sony’s Xperia Play. The classic Sony smartphone slides out to reveal a dedicated gamepad.

This idea is not far from achievable. Besides, pulling out a smartphone with a built-in gamepad seems like a better fit instead of flashing lights.