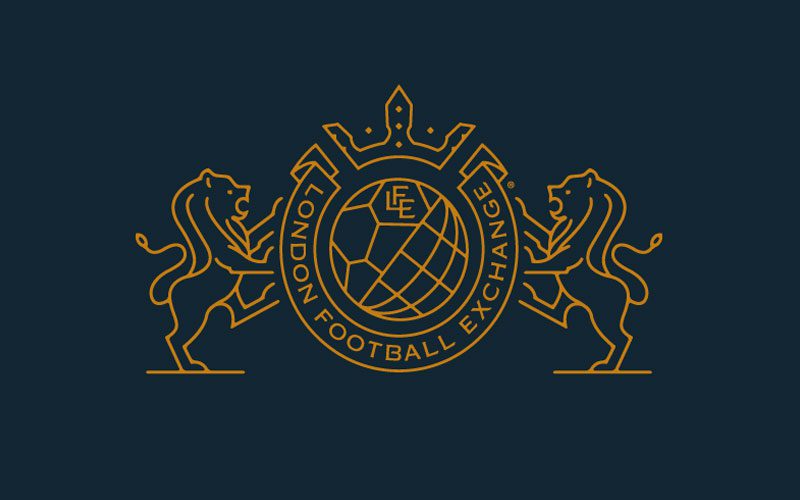 ASX-listed Fatfish Internet Group Limited (FFG) has been appointed by London Football Exchange Ltd as its Blockchain Advisor in Asia.

FFG will work with London Football Exchange (LFE) to identify suitable blockchain and cryptocurrency technology companies to be plugged into LFE’s current and future operation.

FFG’s subsidiary, Singapore based CryptoFoundry Pte. Ltd. will be appointed by London Football Exchange to assist in marketing and managing its online community across Southeast Asia.

Both FFG and CryptoFoundry will be remunerated in Ethereum and LFE Tokens.

What is the London Football Exchange?

LFE is a UK based company establishing the world’s first blockchain based football club stock exchange – dedicated to offering the opportunity to invest in the shares of football clubs.

The platform will use the Ripple and Stellar networks to support token issuance, trades, and transfers.

LFE Tokens will be the underlying cryptocurrency powering the LFE. There will be a total of 4,000,000,000 LFE tokens released at various stages with a fundraising goal of US$350m.

Along with facilitating trading on the football exchange, it’s anticipated LFE Tokens will also be traded for fan experiences such as; match-day tickets,  player meet and greets, tours and merchandise.

So far just two clubs have been linked to the LFE.

The first club to sign an agreement (subject to contract) with the LFE was FC Bari, an Italian 2nd Division Club.

Most recently, LFE announced a partnership with Futbol Alcobendas Sport, a Madrid-based club playing in the Spanish 4th Division.

Little detail is available about the extent of the agreements.

A spokesperson for the LFE has said it is in discussions with more than 50 clubs, including Premier League clubs and teams throughout Europe, USA and Australia.