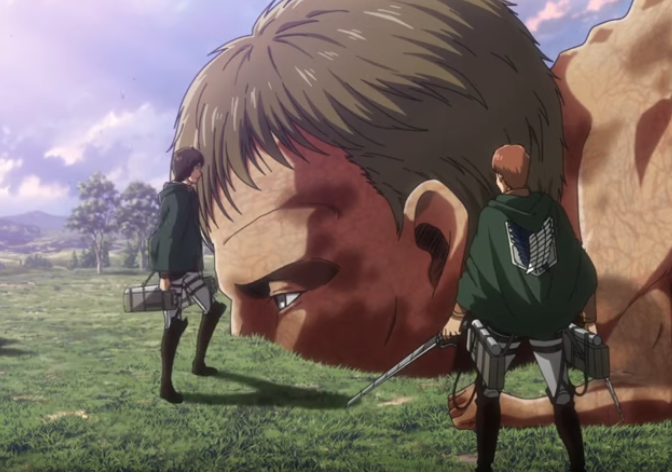 Attack on Titan season 4 is still a long way from its release date. However, news of its delay is currently circling.

Nonetheless, manga fans will have something to look forward to as chapter 129 is already complete.  The Attack on Titan season 3 initially debuted in 2018 and ended in 2019. It has been months and there is still no update on the release date and plot of the fourth installment.

Although there is no confirmation if the reason for the delay is the outbreak of the pandemic, it is the most logical explanation. Almost all of the TV and movie industry around the world has temporarily shut down all operations due to the outbreak. Moreover, there is no assurance yet if productions will resume this year.

Thats the word around town…and it ain’t wit like i said before but thats good news https://t.co/WqpsWnT3Vs

YonkouProductions replied to a fan who asked,

“is attack on titan getting delayed?”

“Thats the word around town…and it ain’t wit like i said before but thats good news.”

The delayed generated mixed reactions from fans. Some fans took to Twitter their disappointment on the delay.

Although there is news on the possible delay, previous Twitter posts confirm the release date of Attack on Titan season 4. The fourth season is the final arc and is divided into two parts. Moreover, each part contains 10 or 12 episodes.

Although there is no update yet from the creators, the release date is still months away. Attack on Titan season 4 will air in October 2020. There is no final release date and the creators have not also released any statements yet.

What to expect from Attack on Titan season 4

There are so many plot directions to pursue following the cliffhanger ending of season 3. Fans speculate that season 4 will reveal a sad ending as Eren may finally meet his death. The speculation originated on Twitter when showrunner Isayama wrote the words, “you are free”. Fans theorized that the phrase points to Eren being free from the curse.

Attack on Titan chapter 129 is complete

Attack on Titan Chapter 129 has been completed ???? https://t.co/myYLnfqSLl

Kawakuno Shintaro announced that chapter 129’s release is on June 9, 2020. The delay due to the outbreak of coronavirus pandemic. The June issue will air in July.

Image Courtesy Of illykilly/Youtube Screenshot
Micky is a news site and does not provide trading, investing, or other financial advice. By using this website, you affirm that you have read and agree to abide by our Terms and Conditions.
Micky readers - you can get a 10% discount on trading fees on FTX and Binance when you sign up using the links above.