It appears that creator Hajime Isayama will make season 4 as its finale series. Attack on Titan is evidently one of the most-watched animes today.  Moreover, viewers are now anticipating the series’ fourth installment which is due this year.

Even from its initial release in 2013, the manga adaptation has fascinated millions of viewers. The unique storyline of Attack on Titan produced an impressive rating on 8.8/10 on IMDb.

The manga series follows the story of people placed inside a walled city. Interestingly, the high walls of the city protect the people from the giant human-eating titans.  However, the titans can destroy the walls and are unstoppable. 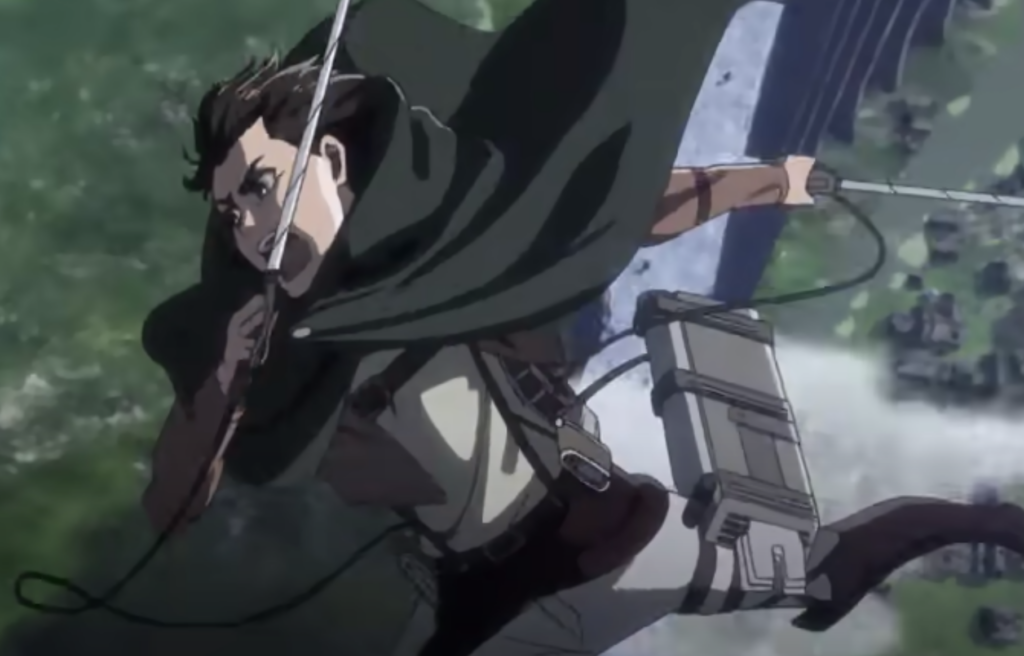 After months and months of waiting, Attack on Titan season 4 will finally arrive at the streaming platforms in October 2020. Even though there is no specific release date yet, fans can now hope for season 4 to finally air.

Unfortunately, Attack on Titan season 4 will be the final arc of the series. Fans will also expect that the series will be divided into two parts, and each part will have 10 or 12 episodes.

The Final Season — Attack on Titan

Last year in April, Isayama confirmed that the Japanese anime will likely end after one or two years after the latest series has concluded. However, fans are still hopeful that more seasons will come.

What happened in Attack on Titan season 3 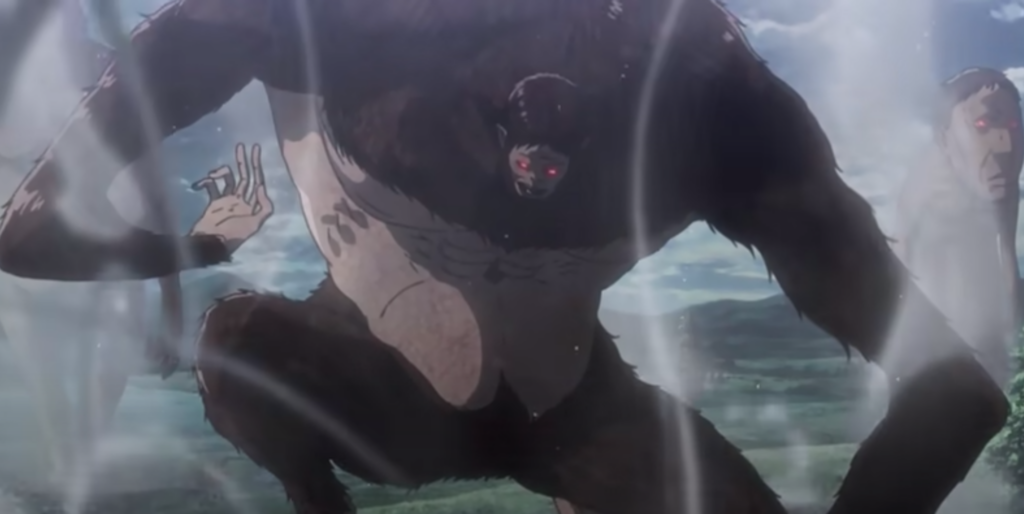 Although there is no released synopsis on the plot, there are storylines that can be explored.  In season 3, the race of Eren’s people was revealed. Hence in season 4, Eren and the Survey Corp will find a way to destroy their greatest enemy, the nation of Marley.

Some fans speculate that season 4 will unveil Eren’s death after they defeat the nation of Marley. The speculation originated from a Twitter post showing Isayama wrote the words, “you are free”. Fans theorized that the phrase points to Eren being free from the curse.

Britney Spears Heartbreak: Why it’s impossible for Britney to have a...

Why Queen Elizabeth II has not cut ties with Meghan Markle...