Attack on Titan season 4 recently aired its long-awaited trailer, and it did not disappoint. The trailer introduces yet another enemy of Eren, the War Hammer Titan.

Knowing that this might be the last installment of the series, Attack on Titan season 4 is in an all-out war mode. The trailer introduces a lot of fighting scenes, new characters, and even highlights the War Hammer Titan.

Eren’s journey with the Survey Corps and the rest of the Paradis people will unveil major changes in the fourth season. In the previous season, the Paradis people considered themselves as the only humans to survive. And the outside world is infested with their vicious man-eating enemies, the titans.

However, the fight to survive runs in the Paradis’ veins as they will come to know their greatest enemy, the nation of Marley. Eren and Survey group reached the outside world. They found out that Marley is across the sea, and just waiting for the big battle ahead.

As the trailer suggests, Eren’s people will not back down on Maryley’s challenge of war. The nation of Marley is clearly a strong enemy with strong titans and highly trained warriors.  Furthermore, there are Eldians who hold political power in Marley that supports the eradication of the Eldian race. 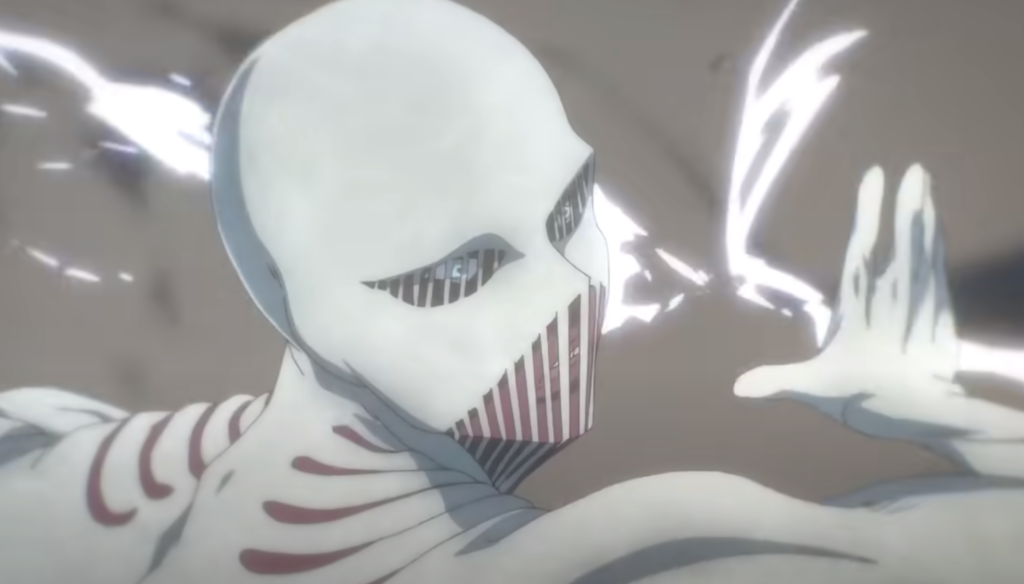 As the trailer alludes, the nation of Marley will not be easily defeated. It appears that the one true enemy of the Paradis people has a thirst for blood and war. Hence, Attack on Titan season 4 may also unveil big major deaths on the series’ beloved characters.

There are new faces in the trailer that fans will likely continue to see in the next installment. If the creators followed the storyline in the manga, it would be safe to say that the new characters will bring a whole new twist in the upcoming season.

One important character to see in season 4 is Pieck Finger. Although Pieck Finger was already introduced in season 3 as the Cart, fans will come to know more of her. Attack on Titan season 4 will introduce her human form. 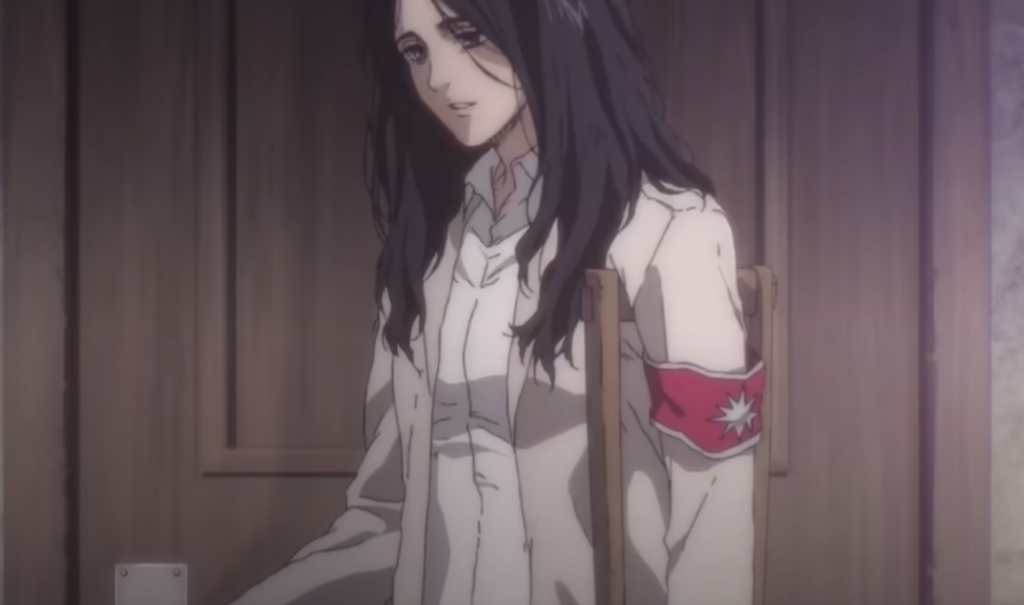 Pieck is very intelligent, and her titan form is very equipped with guns. Moreover, she can shift into a tank than can maneuver better than any vehicle.

Another important character in season 4 is Willy Tybur, who is originally born into the Eldian race. However, as one of Marley’s well-off citizens, he believes in the extinction of his Eldian race. He is living a double life because he appears to the Eldians with good intentions.

Image Courtesy Of Kevi Anime/YouTube Screenshot
Micky is a news site and does not provide trading, investing, or other financial advice. By using this website, you affirm that you have read and agree to abide by our Terms and Conditions.
Micky readers - you can get a 10% discount on trading fees on FTX and Binance when you sign up using the links above.