Attack on Titan season 4 finally releases its official trailer with darker revelation. Moreover, the trailer unleashes the final war between the nation of Marley and Eldia.

The trailer has finally brought the promised ending of the popular manga series. Eren Yeager and the rest of the Corp will ultimately lead their nation to war against its greatest enemy, the nation of Marley.

The previous season revealed the world outside the wall. Eren and the rest of the Survey Corp faces a new threat across the sea that divides Paradis Island and the nation of Marley. The ruler of Eldia, King Fritz created the wall to protect the Paradis people from being slaughtered.

The trailer promises an exciting plot in the Japanese anime. Apparently, there will be plenty of action, fighting, death, and betrayal. Moreover, there will be undying friendship and comradeship that will last.

In the trailer, the narrator revealed that Eren Yeager stole the founding titan inside the Paradis, which is the main reason why peace has been defeated. The titans have become stronger, and more powerful, which would make it hard for Eren and the Survey Corp to defeat them. Moreover, Eren’s people will go head to head with the nation of Marley.

Judging from the trailer, there are many directions that the plot could pursue. The final battle between Eldians and Marley will mark the final arc of the series. Although there no confirmation on the plot yet, fans have already speculated. 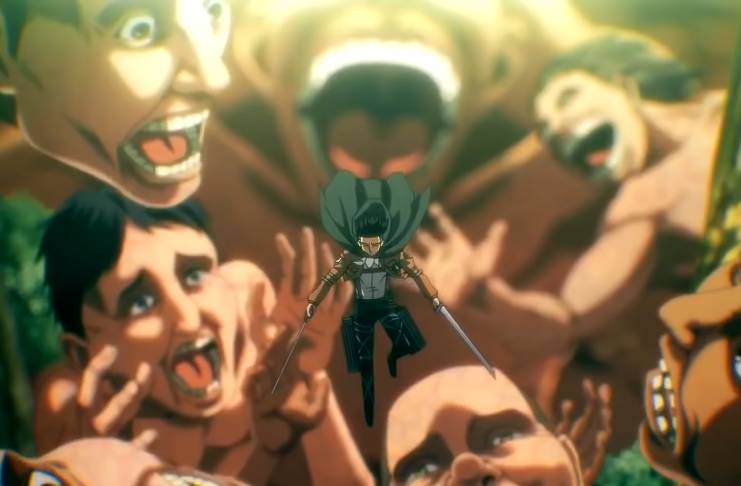 The trailer suggests that the greatest battle will unveil the Eldians to fight their oppressor, the Marley people. Eren’s people must now prove themselves to be the worthy inheritors of the primordial titans. Eren the rest of the Survey  Corp will finally break down the gates of Marley to redeem their freedom. The Marley people have tyrannized the people of Paradis Island.

Some fans speculate that Eren and Reiner will battle against each other to take possession of the Coordinate Titan. Since the war is too great, Eren might be overwhelmed and will finally meet his death.  The speculation came from a Twitter post of Isayama who wrote the words, “you are free”.

The release date is still unknown, however, the series is expected to air in Fall 2020 or October 2020. The MAPPA Studio is now responsible for bringing Attack on Titan to life.