A new Australian crypto exchange is promoting ‘no KYC and unlimited withdrawals’. But is it legal?

It’s hard to find a compelling reason for a new Australian exchange to exist in a marketplace that’s becoming more crowded every day with new players like Zebpay and Zipmex.

But grassroots, tech-focused Melbourne startup Blockbid has thrown down the gauntlet by offering worldwide, instant, no-verification signups, and unlimited withdrawals.

It’s also distributing a new token this week, designed by a famous crypto economist, that aims to solve the No.1 issue facing new exchanges: No one wants to trade on a platform which doesn’t have other traders yet.

As it happens the ‘no KYC, unlimited withdrawals’ offer appears to be completely legal – but only because the exchange has been forced to drop Australian dollars.

“If you’re only dealing with crypto to crypto then AUSTRAC isn’t interested,” said COO David Sapper, on the line from Europe where he was supposedly taking a few days off but was actually sifting through 300 work emails.

“While it creates an issue for some customers with the fiat on-ramp, it opens us up to a global user base enabling them to sign up immediately and trade across different pairs.”

AUSTRAC only cares about AUD

Blockbid’s legal advice is backed up by AUSTRAC’s website which defines a ‘Digital Currency Exchange Provider’ purely in terms of exchanging fiat for digital currencies.

You can swap Bitcoin for Ethereum or a million other digital currencies 1000 times a day, without falling under the classification of a ‘digital currency exchange’ and thus no need to be regulated by AUSTRAC.

Sapper said they will continue to report any suspicious trading activity to AUSTRAC regardless. 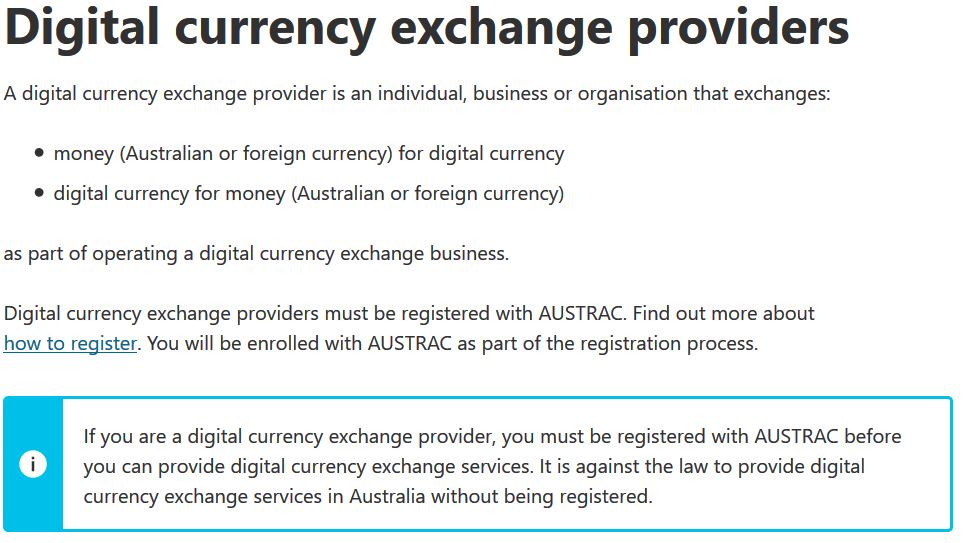 The ‘no KYC, unlimited withdrawals’ offer is a way of turning a drawback into a selling point.

Like most cryptocurrency exchanges in the world, Blockbid has had trouble securing, and keeping, banking services.

They had their accounts shut down by the Commonwealth Bank, then moved to the Bank of Melbourne – who also shut them down – and finally moved their business banking to Macquarie.

However they’ve been unable to secure anything in writing that guarantees customers will be able to deposit and withdraw to the exchange, so they’ve decided to halt fiat for the time being.

“It’s really stupid the way (banks) are going about it,” Sapper said.

While other local exchanges have moved to small players like Goldfields or money transfer services, Sapper said these often came with hefty fees and some banks require large minimum deposits which tie up capital needed to get the exchange off the ground. 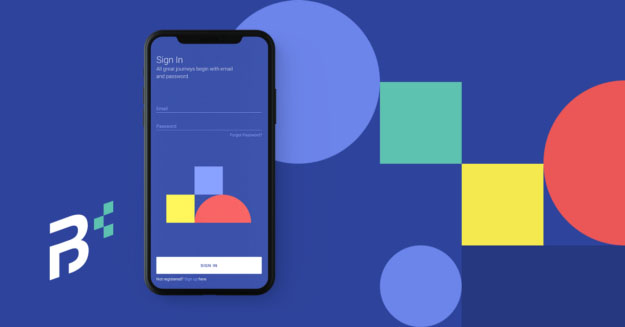 The loss of AUD has thrown a spanner in the works for a couple of major partnerships, including becoming a local agent for a famous overseas ‘disruptive’ social trading platform.

Blockbid held its ICO in 2017 and launched its first beta in early 2018, before going to live trading in October 2018.

The platform has been built in-house from the ground up and isn’t a just another white label exchange with a new front end.

The official launch was held on June 1 and, after spending so long getting the technical aspects right, the team realized they needed to shift gears towards attracting users.

“We’ve come to a bit of a problem where we haven’t spent a fortune on marketing and we need to create some sort of hype for people to come trade on Blockbid,” Sapper said.

“We needed to solve the chicken and egg problem and we didn’t want to inflate volumes or engage in wash trading. It might get you up the exchange list early on but it will come back to bite you,” he explained. 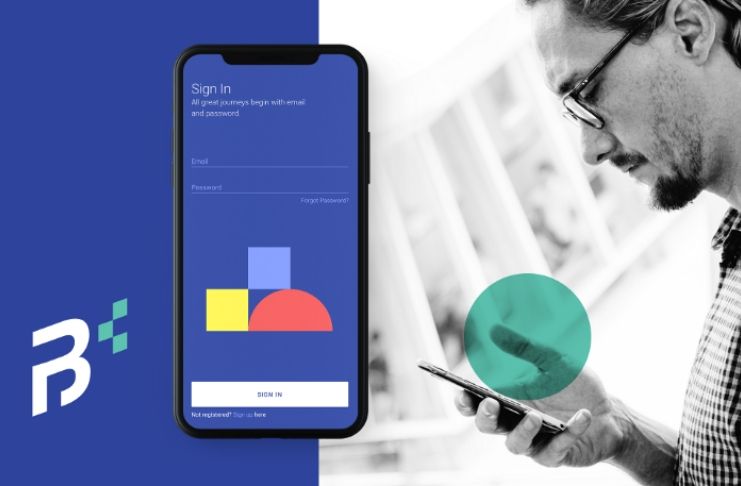 They have partnered with Zerocap and a couple of other outfits who are yet to officially announce the partnership.

For the past few months, they’ve been working with a crypto economist to design an incentive scheme to increase liquidity on the platform.

Although they looked at Transaction Fee Mining – the model popularized by FCoin and now adopted by a quarter of all exchanges, where users are rewarded with tokens for increasing volume – they realized it encouraged people to wash trade between stablecoins.

Instead, they came up with BIDL (Blockbid Liquidity Token token) which will begin to be released within the week. (Formerly Blockbid Distribution Token).

Token emissions halve every 60 days until the end of the year.

“If there’s only 25 BTC trading volume, and you have brought 10%, you’ll get rewarded a lot for that.”

Each month 50% of transaction fees will be spent buying back the tokens and then burning them.

The white paper is available in Blockbid’s Telegram group.

“There’s a lot of mathematics behind it to ensure it runs securely and efficiently and provides a fair go to everyone involved.”