Melbourne mother Jasmine Vella-Arpaci, 21, faced the Melbourne Magistrates Court yesterday for her alleged involvement in an online scam that cleared out retirees’ superannuation and share accounts.

The online syndicate called themselves Team Awesome and used cryptocurrency to purchase at least 350GB of stolen identification information on the darknet.

The Australian Federal Police (AFP) and Australian Securities and Investments Commission (ASIC) have been investigating the major fraud and identity theft syndicate for over a year now. 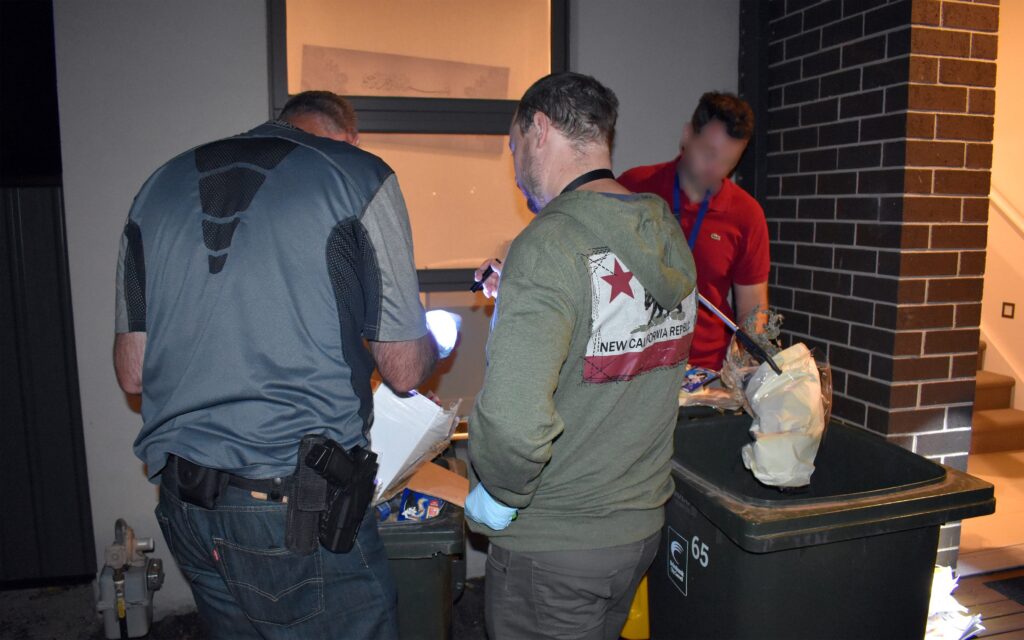 “It will be alleged the syndicate used stolen identity information purchased from darknet marketplaces, together with single-use telephone SIM cards and fake email accounts, to undertake an ‘identity takeover’,” ASIC said in a release. 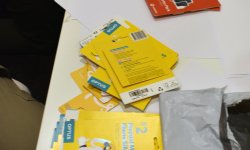 Vella-Arpaci was granted bail on Tuesday after being charged with 53 counts of conspiring to cause unauthorised access and modification of data, conspiring to obtain property by deception and dealing in personal identification and financial information.

The syndicate allegedly used the stolen information to open at least 70 bank accounts at Westpac and the National Australia Bank.

They then used the IDs to drain at least $1.7 million from retirees’ super accounts and online share accounts and attempted to unsuccessfully withdraw at least $7 million more.

However ASIC said in its release the true haul by the syndicate could be in the millions.

Proceeds laundered and returned via crypto

The proceeds were laundered by loading up debit cards attached to the fraudulent accounts and sending it to a contact in Hong Kong who then purchased untraceable items such as high end jewelry and sold it for cash.

The money was then converted into cryptocurrencies including Bitcoin and Ethereum and transferred back to the syndicate members.

“To put it simply: criminals have been attempting to steal retirement nest eggs from people around Australia using the dark net and crypto currencies,” The Australian reported him saying.

Only person charged so far

Vella-Arpaci is the only syndicate member charged so far and will face the Melbourne County Court on February 11 next year.

ASIC said investigations were continuing and further arrests and charges could not be ruled out.

She was granted bail on condition of surrendering her passport and not leaving the state.

She must report to Police twice a week and cannot use VPNs, encrypted apps or online services including Protonmail, Whatsapp, Wickr, Mega Downloads and Dropbox. She can only use a phone provided by the court.