ASIO’s new crypto coin appears to be having a bit of a fun at cryptocurrency’s expense.

Oh dear. It was only yesterday that Micky was editorialising about how there’s absolutely no reason for a spy agency to release its own cryptocurrency, in the wake of that hilariously wrong story that either NASA or the NSA was about to release its own coin.

And today comes the news that Australia’s domestic spy agency ASIO is going to release an actual crypto coin.

By using the word ‘actual’ we mean it actually is a commemorative coin that features cryptography.

And of course, ASIO isn’t releasing it personally, it’s being put out in their honour by the Royal Mint of Australia.

In what could be considered a sly dig at cryptocurrencies, the 50 cent piece retails for $10, or 20 times as much as it’s actually worth. 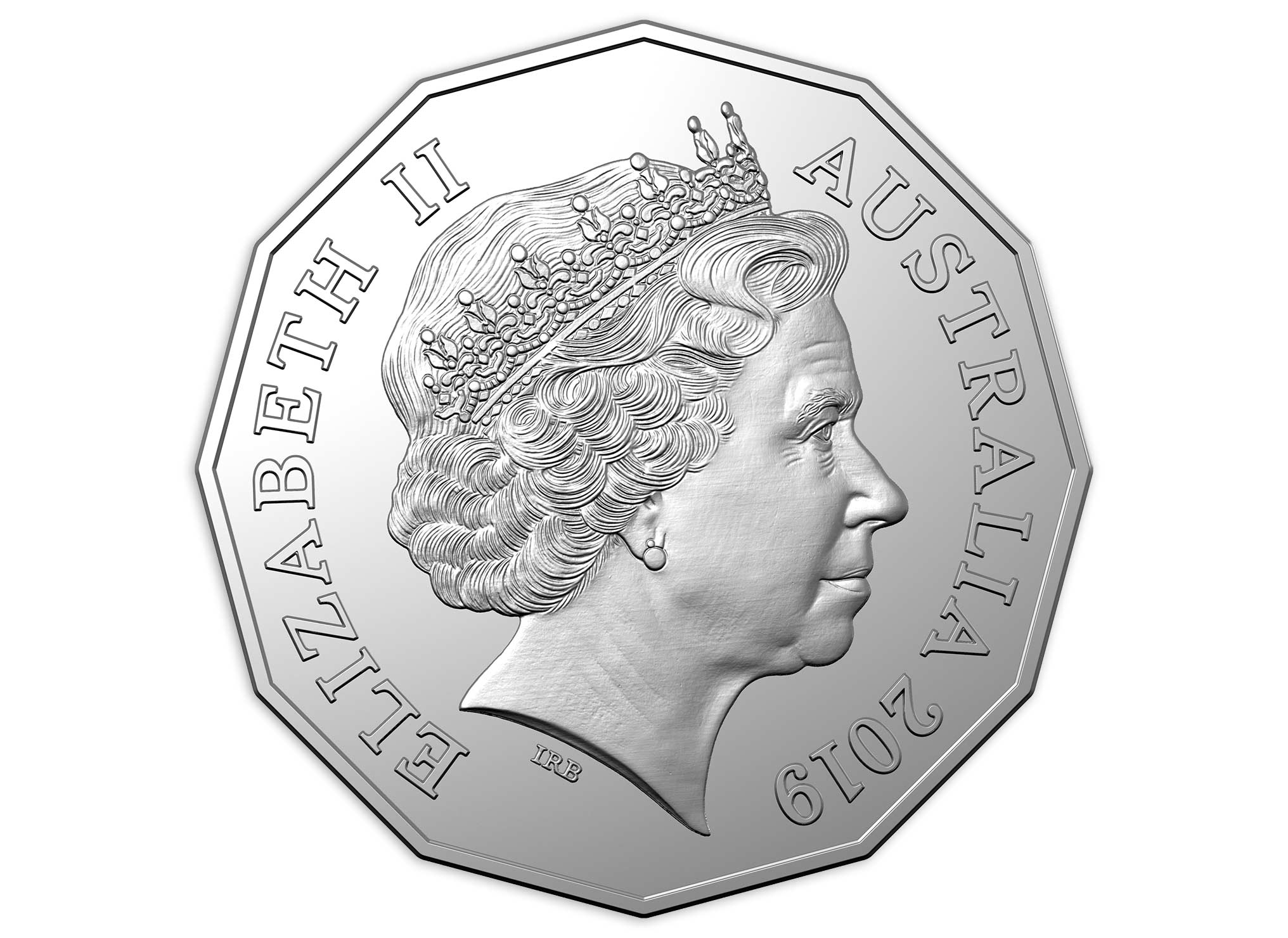 But for the first time in the Royal Australian Mint’s history, the coin features a genuine encrypted message that users can decrypt.

“The coin design includes a unique ‘One-Time Pad’ key that was used by operatives during the Cold War, to encrypt and decode secret messages,” said the Royal Australian Mint on its website. 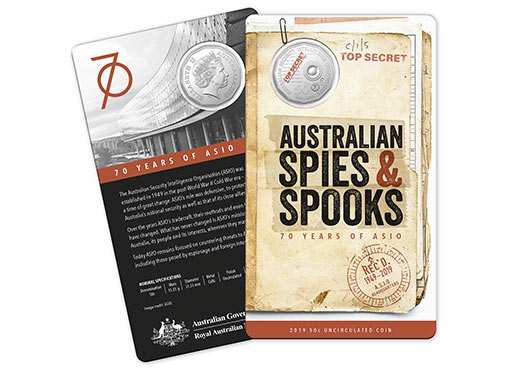 The total supply will be 20,000 but the circulating supply will technically/sort-of be zero as the Mint says none of them will ever be released into circulation.

Users who take part in the ‘initial coin offering’ can only buy a maximum of 25. 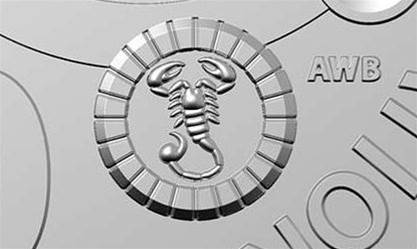 The cheeky ‘coincryption‘ campaign enables buyers who crack the code using the one time pad to enter a competition to go into a draw to win the one and only 70th anniversary 2019 50c Proof coin that will ever be minted. 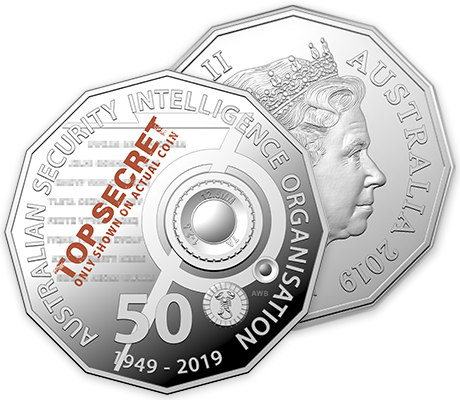 The link to ASIO is that during the 1940s the Soviet KGB spy service used one time pads to encrypt their secret cables to and from Moscow.

They weren’t very good at it though and the Allied spy agencies cracked the code.

This revealed a Soviet spy ring operating with impunity in Australia, which directly led to the formation of ASIO in 1949.