Home Blockchain Cryptocurrency Australian Exchange raises ‘as much as Binance’ 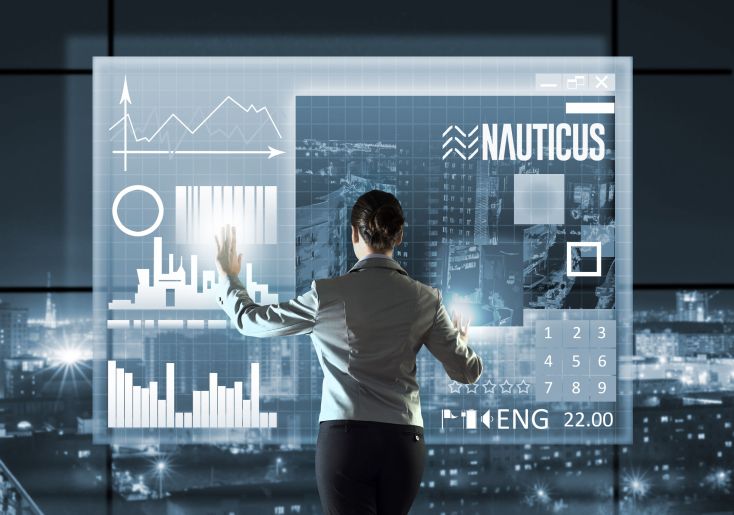 With two days left in its initial coin offering, Australia’s Nauticus Exchange has raised US$14.8M from investors across the globe.

The figure means it has nearly doubled its soft cap and equalled the funds raised in the Binance ICO last year.

It’s an impressive result during a significant cryptocurrency market downturn, and it appears the Melbourne-based company isn’t done yet.

“CEO Bryan Ng (has) been on a world tour over the past fortnight, meeting new backers and setting up strategic partnerships in Hong Kong, China and Italy,” the article said.

“The sheer volume of interest, and the potential expansion of the project’s scope, means that raising additional capital will benefit the entire community.”

Nauticus claims to have much grander ambitions than Binance, which reportedly earned a profit of US$200M in the first quarter of 2018.

Unlike its Asian counterpart, Nauticus says its service will include “FX and wire transfers with seven fiat currencies, the construction of a green blockchain mine, and expanding to encompass eCommerce, a merchant payment system, KYC service, and an ICO gateway.”

“We are offering the bonus sale to give the project the best possible chance of success and capitalise on the incredible opportunities that emerged during our trip,” Mr Ng said.

Mr Ng added that development work on the exchange is expected to be complete by July 31 and after extensive system and security testing Nauticus Exchange will open in August.

“We can’t wait to show you what we’ve been working on,” he said.

Micky first wrote about the Nauticus ICO on April 24, 2018. You can read the article here.

More information on the Nauticus ICO and its bonus sale can be found on the website.