Australia’s Home Affairs Minister, Peter Dutton, has issued a warning that cryptocurrencies are being used by terrorists to fund their deadly operations.

Addressing attendees at a counter-terrorism conference in Melbourne on Thursday, Dutton said that the anonymity of that comes with some cryptocurrencies is acting as a loophole that extremists are exploiting to fund their objectives.

“The anonymity afforded by such technologies enables terrorist financiers to obfuscate their activities,” he declared.

A new funding channel for terrorists?

At a time when more and more people are latching onto cryptocurrencies and other online payment systems due to their borderless nature and flexibility, Dutton has argued that these models now serve as channels via which extremists can be financially supported.

“The increasing use of digital and crypto-currencies, stored-value cards, online payment systems­, and crowd-funding platform­s provide new channels through which terrorism may be financed,” he said.

Dutton has also made it clear that there should be greater scrutiny of charities and not-for-profits, as they have become financing conduits for terrorists – often unwittingly.

“In many cases, not-for-profits are not even aware that they are being taken advantage of.”

Dutton has charged countries with taking proactive measures that would enable them to stay ahead of new financing measures, also warning that extremists are still utilizing conventional methods such as ransom money and fraudulent charities to fund their illicit activities.

As cryptocurrencies continue to gain acceptance, regulators are stoking the fires of fear and uncertainty over their purported use by terrorists to achieve their goals.

However, a new book from the RAND Corporation titled Terrorist Use of Cryptocurrencies: Technical and Organizational Barriers and Future Threats opposes those beliefs.

They also highlight several reasons why most terrorist groups are sticking to traditional currency rather than flocking to Bitcoin and other cryptocurrencies.

“In particular, factors that tend to discourage use include continued instability and infighting in the cryptocurrency community, cooperation between international law enforcement and the intelligence community, and developments in regulation and enforcement.”

In fact, the book notes that “[as] of this writing, there is little indication that terrorist organizations are using cryptocurrency in any sort of extensive or systematic way.”

“There are, however, lone-wolf actors and loosely associated groups that are likely to attempt, or are already attempting, to use these systems,” it adds. 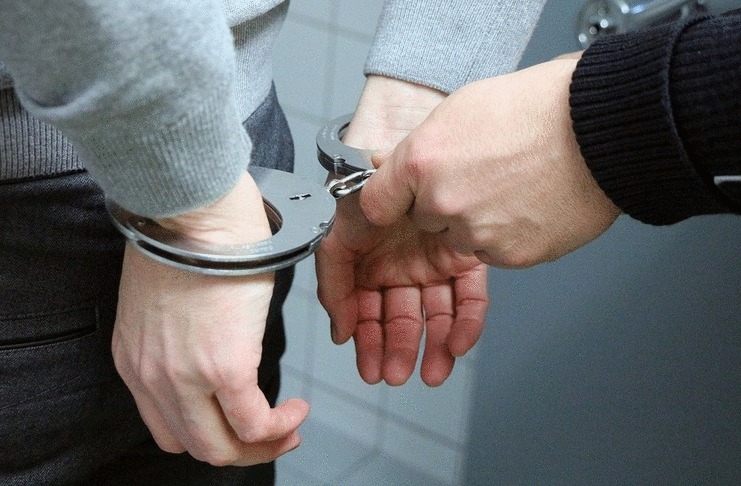 Another chapter in crypto crimes

While cryptocurrency may not be the preferred funding source for major terrorist groups, the “lone-wolf actors” that Terrorist Use of Cryptocurrencies refers to seem to be making headlines with increasing frequency.

The most recent is Ivan Manuel Molina Lee, the head of Crypto Capital, who was arrested in Poland on October 25 after allegedly laundering as much as US$390 million [AU$565.7 million].

According to the report, Lee is accused by the Polish police of being part of an international drug cartel involved in money laundering operations that used Bitfinex crypto exchange to move funds between Europe and Latin America.

Prosecutors noted that the multi-national effort represented “the largest effort by Polish prosecutors to secure losses associated with illegal activity.”

Gastro outbreak: how does it spread, and how can we stop...