Australian crypto personality and trader Bitcoin Babe is being blackmailed by a ‘webmaster’ demanding Bitcoin to remove a defamatory webpage.

Bitcoin Babe aka Michaela Juric was contacted yesterday by an extortionist calling himself BitcoinBabeScam with this threatening message:

“You ripped me off almost 5 month ago and I have been working on this website to rank it on Google 1st Page for the last 5 months. Today it happened and very soon it will show up right at the top under your shitty website.

“Your shit over my life made me to lose all my investment now its your turn to lose your reputation=customer. 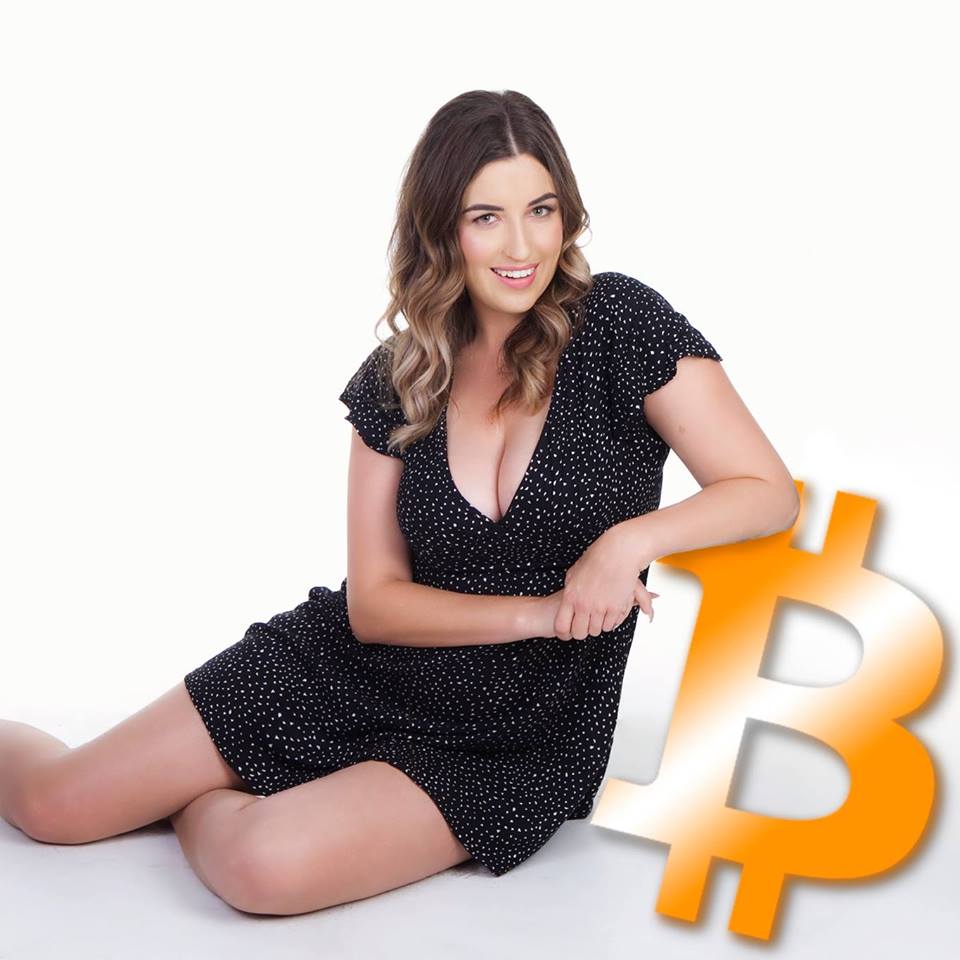 Blackmail is a criminal offence

Blackmail is a criminal offence in Australia, while defamation is a civil matter.

You certainly have to admire the commitment of the ‘webmaster’ to holding a grudge, having spent five months working the SEO to rank higher in Google Search.

Bitcoin Babe is one of the top traders on Local Bitcoins in Australia and New Zealand.

The site is at Bitcoinbabescam.com and appears in search results as: ‘Bitcoin Babe is a scam – WARNING Bitcoin Babe Review Australia.

“Michaela Juric aka Bitcoin Babe is a scammer on Local Bitcoins. DO NOT DEAL BTC with her or you will lose money.

Short on details, long on defamation

So pretty standard stuff in the crypto world, and vastly outweighed by 3182 positive reviews on Local Bitcoins.

Juric has conducted more than 30,000 trades with almost 6000 clients over the past five years and her positive feedback currently stands at 98%. 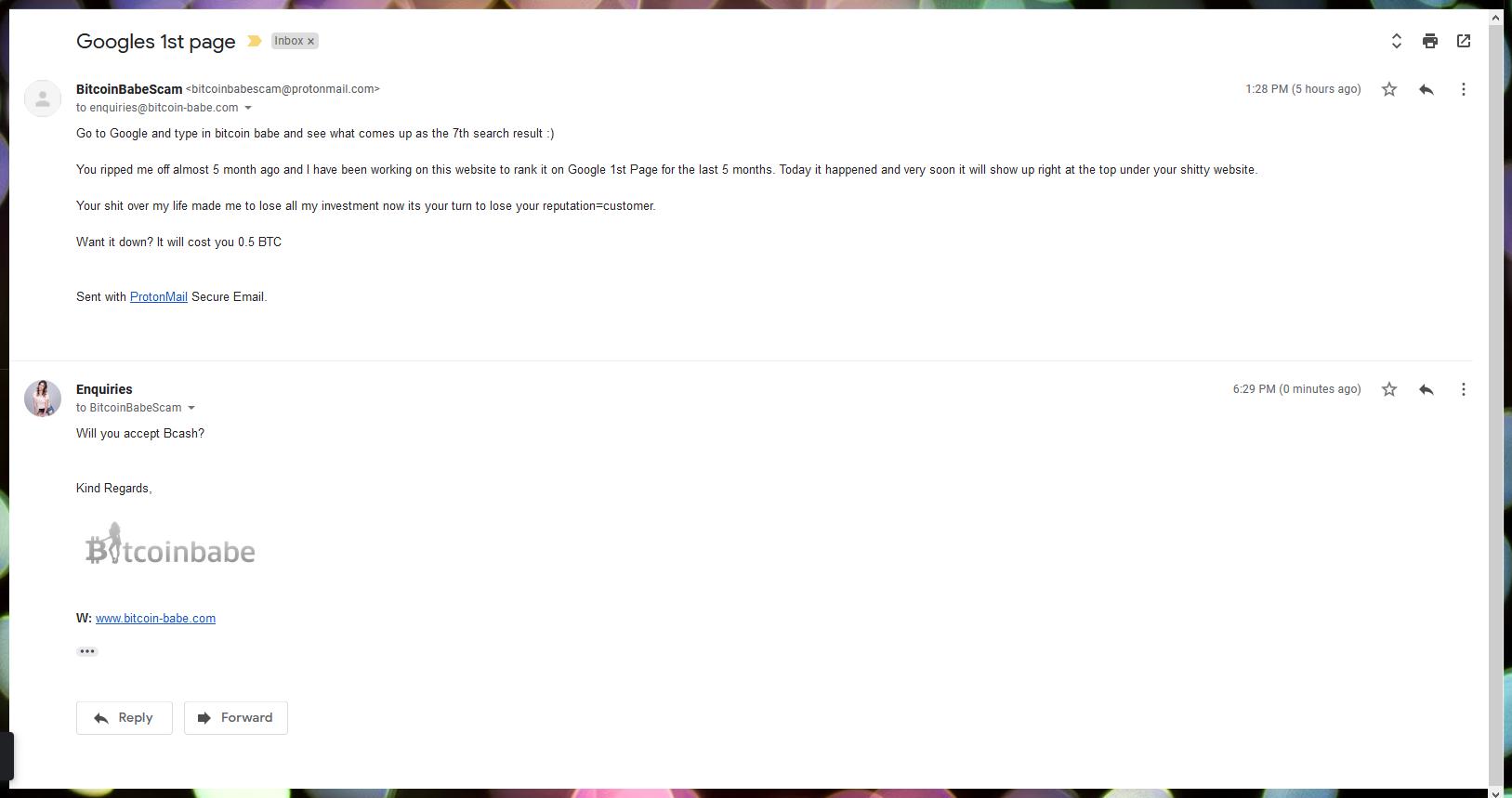 Juric told Micky she’s not even convinced the blackmailer was a former client “because (if they were) they would provide information back to how I ‘scammed’ them.”

“Feedback extortion has been around for years on Local Bitcoins.”

She said she’s contacted her webhosting service, Google and even the Australian Cybercrime Online Reporting Network – some of who are yet to respond while others said they were unable to help.

“The police won’t do anything because no financial loss has been incurred and as such would be a civil issue. I said I understand how the defamation is civil. But extortion is a crime last time I checked”

‘Meet him in person’?

“At the moment I’m trying to convince old mate to meet me in person … But the way I see it, I don’t pay ransoms, and it’s going to cost him money to keep the website up.”

Micky ventured our personal opinion that putting herself in danger by meeting this guy was not a wise idea.

Babe goes to the top

Bitcoin Babe took to Twitter last night to ask Roger Ver, chair of Bitcoin.com to help her pay the ransom.

@rogerkver I'm currently being extorted by a "customer" who claims I ripped him off… If I can convince him to accept payment for his ransom #BitcoinCash will you foot the bill for me? #bitcoin #BCH #BitcoinBabeScam

“I’m currently being extorted by a ‘customer’ who claims I ripped him off… If I can convince him to accept payment for his ransom #BitcoinCash will you foot the bill for me?”

No answer just yet, but Juric has confirmed the blackmailer will accept the ransom in Bitcoin Cash.

He replied: “Sure. Today’s rate: 18 BCH. The moment you send BCH the website will be deleted from the server forever.”

UPDATE AUGUST 7 6.45PM. The blackmailer pulled down the website, after this article was published.

Juric posted these screenshots earlier. The guy’s story had some big holes in it.

Bitcoin Babe scammers on the loose

This is not the first time Juric has been targeted. Last September she revealed there are numerous scammers impersonating ‘Bitcoin Babe’ on Local Bitcoins asking random people to buy or loan Bitcoin at a generous rate.

“I got in touch with one of those imposters once and was told he’d only stop if I sent him $5000 in BTC,” she said. 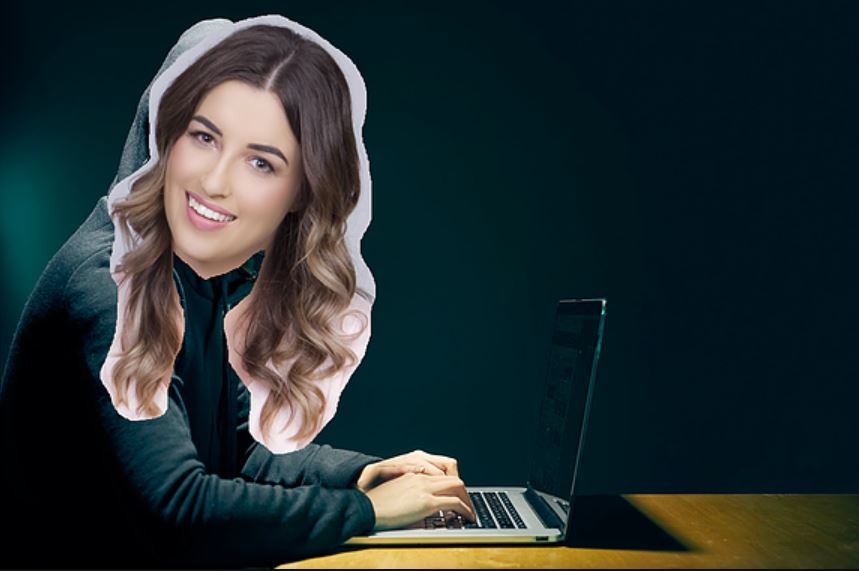 She advised clients she only uses an Australian number and never reaches out to people to buy or loan Bitcoin. She also doesn’t use Wickr, Telegram, Signal, Kik or WhatsApp.

Terrorist ‘how to’ Bitcoin vids, record number of exchange hacks