In Australia, there’s a growing number of intelligent, credible and forward-thinking Blockchain believers who are helping to build a strong and viable ecosystem.

At Micky, we wanted to acknowledge them by compiling a list of Australia’s Top 10 Blockchain Pioneers, based on factors such as profile, reach, credibility, knowledge and real-world success. 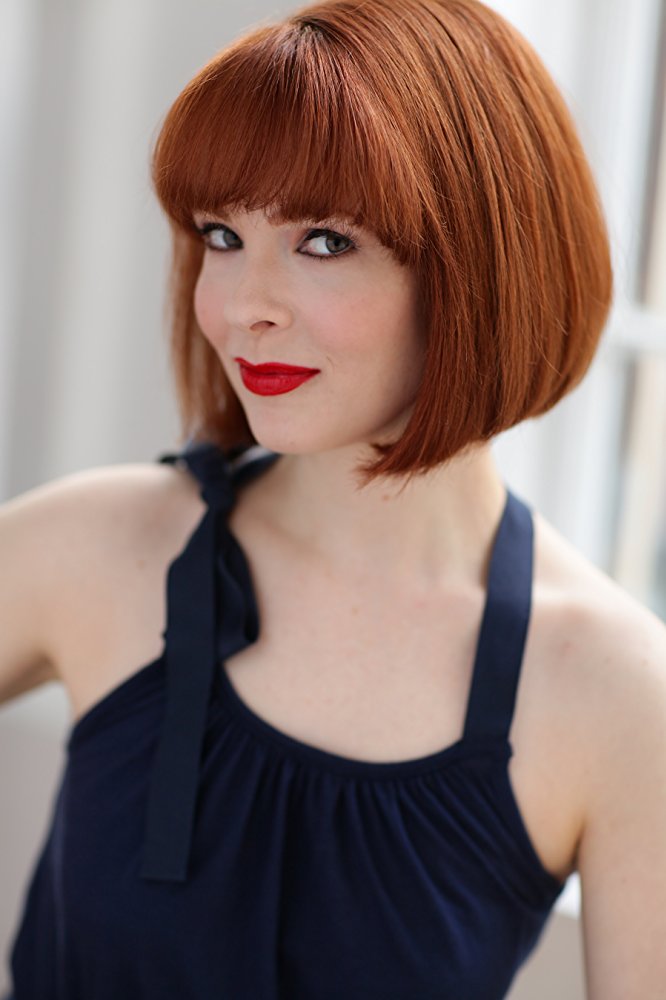 Known affectionately as “Bitcoin Girl,” the intelligent, witty and strikingly beautiful Naomi Brockwell is the perfect spokesperson for a new and exciting technology. Born and raised in Australia, she has since moved to the Big Apple, where she’s currently a policy associate at the New York Bitcoin Centre. In between media appearances and speaking at Blockchain and Cryptocurrency conferences, she is also a TV producer, director, actress and opera singer! 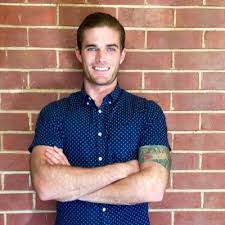 In compiling this list, we were keen to ensure the net was cast far and wide, and in Adelaide we found a young man who has largely gone under the radar. James Stewart is the co-founder and CEO of Coinstart, a business that initially set out to provide personalised support for people entering Crypto, but has since grown into much more. Coinstart now offers advisory services for early stage Blockchain projects, media and PR advice and reviews of potential Blockchain investments. 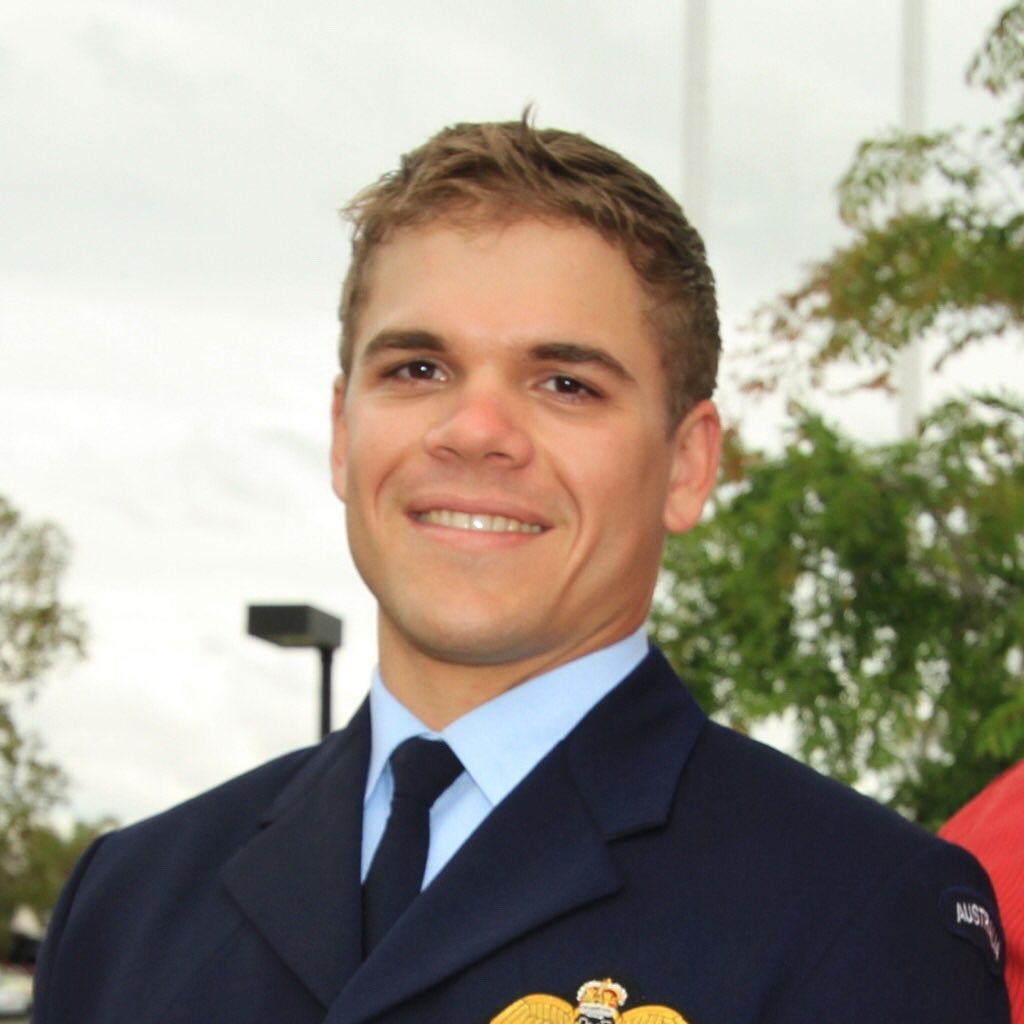 With a name like that, how could we leave him out? JP Thor (full name John-Paul Thorbjornsen) is an early Bitcoin adopter who nearly three years ago co-founded CanYa, a Blockchain-based marketplace where people can buy and sell services securely. CanYa has already completed a successful ICO and there is a lot of optimism about its future. Mr Thor is also an advisor for a handful of other Blockchain projects, including Loki and Coinsortium. 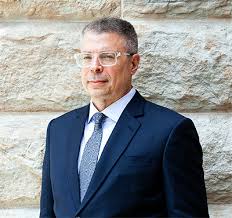 When the Australian senate held hearings into digital currencies in 2014, Mark Pesce was called upon to give “expert” evidence. Early in that speech, he made it very clear he thinks Bitcoin is a “fundamental breakthrough in computer science” and ever since then he has been a leading authority on Blockchain technology in the mainstream media. In February, 2018, Mark Pesce created the world’s first “professional attention token,” called the “Mark Pesce” token. You can read more about that here. 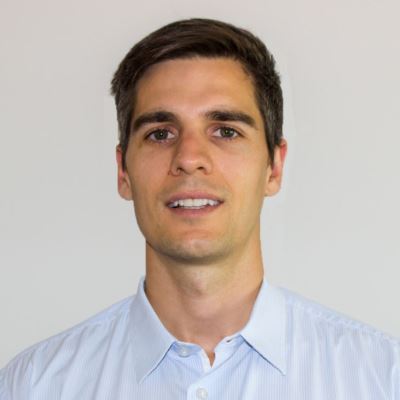 Leigh Travers is the Managing Director of ASX-listed Blockchain technology company DigitalX, which is based out of Perth and New York. The company provides Blockchain and Cryptocurrency advisory services and was involved in the very successful PowerLedger and SingularityNet ICOs. Mr Travers is also the Vice-Chairman of the Australian Digital Commerce Association and has previously been heavily involved in Bitcoin trading. 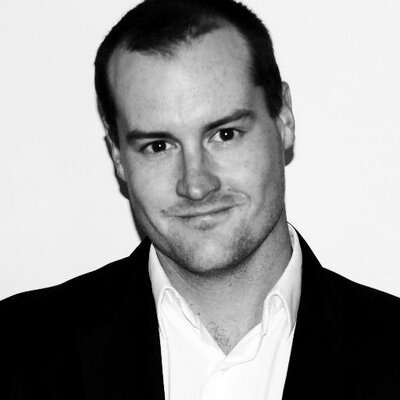 When Australian TV Current Affairs Program 60 Minutes featured a story about Blockchain and Cryptocurrencies, Craig Cobb was interviewed as the voice of reason. An experienced trader in traditional markets, “Trader Cobb” has been converted into a Bitcoin believer and is now focussing his attention on Crypto trading. He offers courses for those who want to learn how to read charts and also records a podcast which delves into every aspect of the market and its movements. 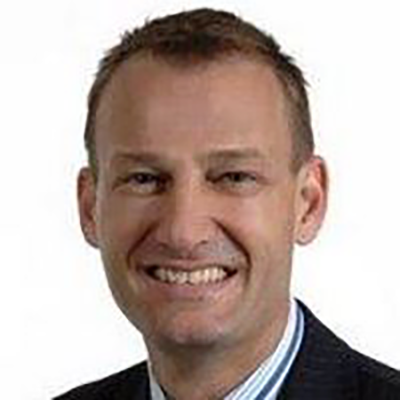 We felt that as the CEO of Australia’s peak Blockchain representative body, Nick Giurietto should be included as one of the nation’s top pioneers. A former marketing strategist, Mr Giurietto says his aim is to integrate Blockchain into corporate Australia by collaborating with businesses and government and ensuring the industry is regulated appropriately. 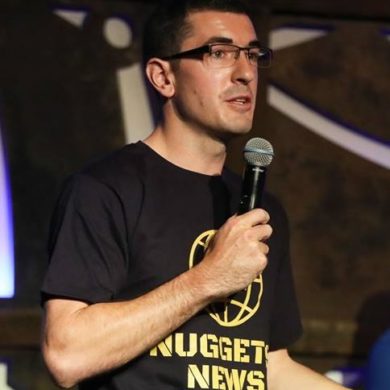 With 30,000 YouTube subscribers and a loyal army of Facebook followers, Alex Saunders is one of the most influential people in Crypto. The former Pharmacist from Tasmania runs Australia’s largest Cryptocurrency channel known as “Nugget’s News.” Unlike many crypto “Youtubers,” Mr Saunders has maintained a strong reputation as a credible and ethical source of information for those trying to navigate the market. He is also called upon to advise Blockchain start-ups and speak at events across the country. 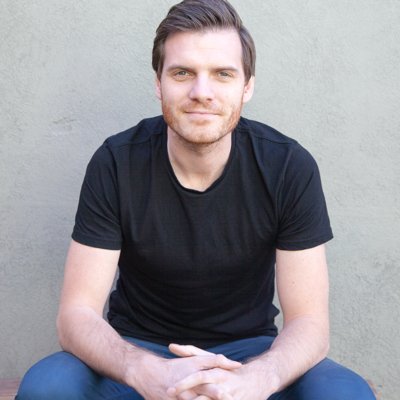 Jamie Skella is the co-founder and Chief Product Officer of Blockchain voting platform Horizon State. Based in Melbourne, Mr Skella has been the primary spokesperson for the company, which raised $1.4M from investors all over the world in an initial coin offering in October, 2017. Forbes has described Horizon State as a “global game-changer,” which has the potential to disrupt the way people vote. Prior to launching Horizon State, Mr Skella held a key digital role in the Australian Football League as “head of user experience. He also is a part owner of Australia’s first ‘esports’ bar. 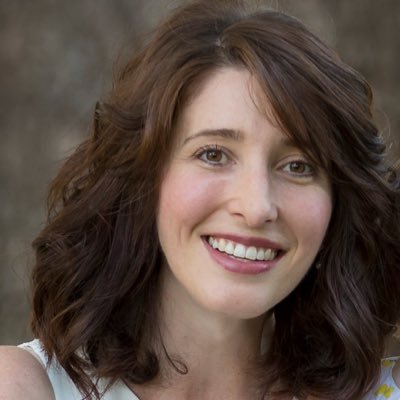 Let’s add another title to the list: Australia’s number one Blockchain Pioneer.

Dr Green has more than 15 years experience in finance and risk advisory and worked in investment banking in London for 11 years. If that’s not enough, she has also served the City of Perth as both a councillor and Acting Lord Mayor.

In recent interviews, she has spoken of her tireless efforts to promote the platform, despite the challenges of expecting her second child and the unrealistic expectations of early investors, who have even sent her death threats online!

We chose Dr Green because she is somebody people listen to and take seriously. The Blockchain world needs that now more than ever. 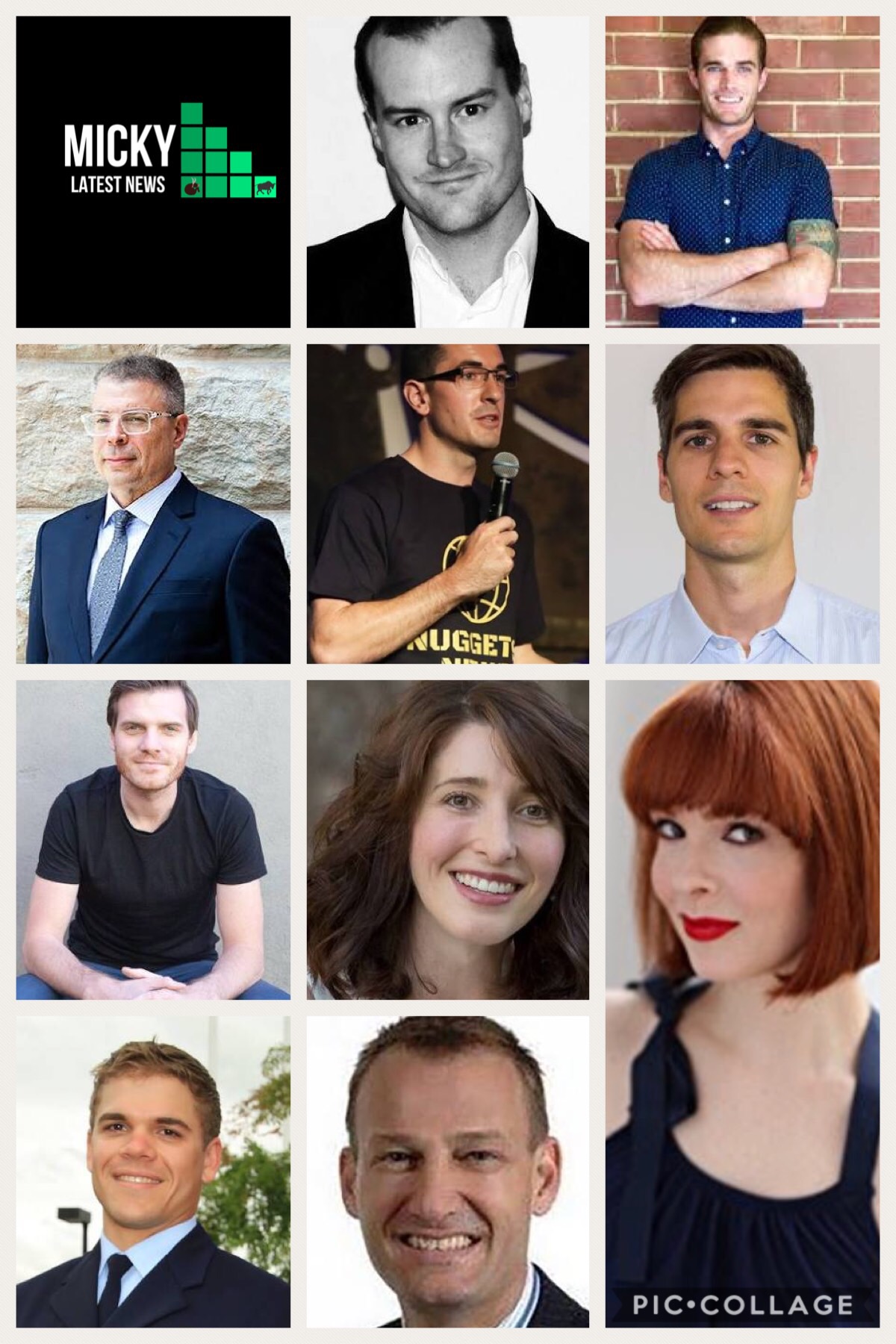 ‘Resident Evil Village’ and future titles will be much longer