Home Entertainment ‘Avatar 2’ update: Is the sequel’s release date affected by the pandemic?

Fans of the Avatar franchise are eager to return to Pandora since the first film came out more than a decade ago. Since there’s a lot of uncertainty in the film industry at the moment, people are worried that they may have to wait a little bit longer for Avatar 2.

There are already multiple movies that have been delayed by the pandemic, including Black Widow, Mulan, and A Quiet Place Part II. The good news is that Disney/Fox has yet to announce a push back involving Avatar 2, which is slated to hit theaters on Dec. 17, 2021.

What’s more, award-winning director James Cameron has been hard at work in shooting the sequels, giving the team plenty of materials to work with after the outbreak occurred. In fact, filming the motion-capture of the movie was already completed in 2018, and what’s left now is the digital work, which is still a lot of ground to cover, given the nature of the film.

A string of good news 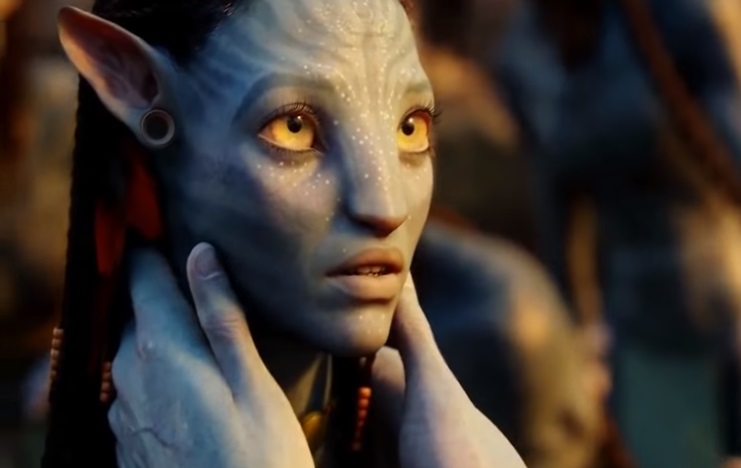 But that’s still a lot better compared to what other studios can claim as they’re unable to film at the moment due to the social distancing mandated by several governments. Zoe Saldana – who played Na’Vi princess Neytiri – previously said that she’s already finished filming, not only Avatar 2 but Avatar 3 as well.

That’s a lot of good news for the film, especially since the franchise suffered multiple delays in the past. Avatar 2 was originally scheduled for release on Dec. 14 but got push back time and again due to several complications.

So what’s the plot of Avatar 2? That’s still unknown at the moment, although it’s been revealed that all four sequels will take on the theme of family.

“At the center of each of our four movies will be the Sully (Sam Worthington) family,” producer Jon Landau said. “Each sequel will play as a standalone movie. Each movie’s story will come to its own conclusion… However, when looked at as a whole, the journey across all four movies will create an even larger connected epic saga for audiences around the world.”

The sequel’s backdrop will be set in an underwater volcanic environment that will feature a new Na’Vi tribe who’s been described as exceptional divers. Cameron previously said that what they’ve come up with will drop the jaw of their audiences, a claim that he can make given how revolutionary Avatar was when it first hit the big screen.