Fitness Boxing has been out on the Nintendo Switch for quite some time now. The once viral app is now gaining headlines as it collaborates with Baki the Grappler for an update.

The Baki the Grappler series is slated for a second season on Netflix. The martial arts anime has announced the partnership through its official Twitter account.

There are no other details revealed yet. But it is speculated that the challenge will involve a million punches. It is still unsure if this will be a collective effort of all Fitness Boxing players.

Baki the Grappler coming back on July

The second season of Baki shall arrive on Netflix this July. Baki faced a lot of opponents last season. This time his quest to be the strongest continue in the Great RaiTai tournament.

The manga has been running since 1991. The Netflix pickup of the anime revived the hype for this blood-bath kind of anime.

Its story was first made into an anime back in 2001. The anime fell into hiatus until Netflix got it into their service.

Upon release, the anime gained mixed reactions which were mostly positive.

With the second season coming this July, it is likely that a third season will follow. 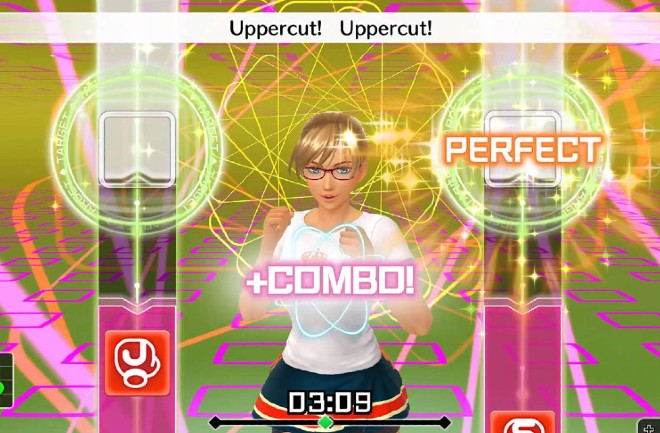 The COVID-19 pandemic has disrupted the gym and sports industry. The majority of gyms are closed to curb the pandemic.

Because of this, people are now resorting to great exercise alternatives at home. This includes the Nintendo Switch game, Fitness Boxing.

Fitness Boxing takes advantage of the detachable Joy-Con feature of the Nintendo Switch. Players will have to strap the controllers to their wrist while holding it. Users will then follow the punch prompts on the screen.

The game recently went viral on social media due to users posting their workout results. Some lost a lot of pounds through the game alone. Others mixed it with their own workout routine.

Fitness Boxing has not received an update since its release. The game still has the same limited amount of music. The characters remained stagnant as well.

Users who punch their way daily will surely feel the fatigue. It also gets repetitive if done alone.

But, this upcoming update might just bring the joy back to the game.

Depending on what the challenge is, users who have stopped playing the game will have another reason to boot it up.

If the one million challenge is true, it might involve players videotaping themselves while reaching that milestone.

Other speculations include a live event wherein players simultaneously play the game. 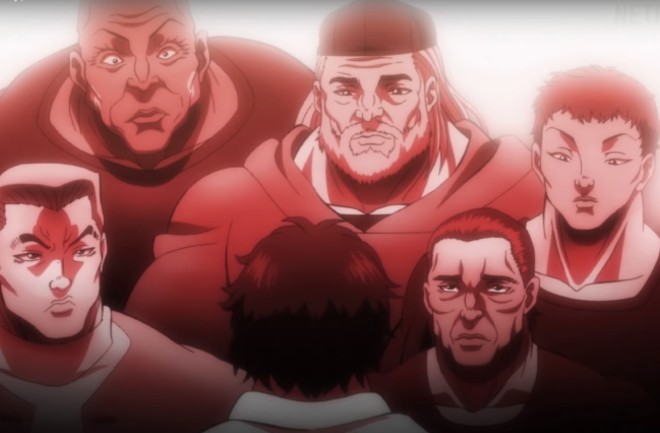 What we want to see in the event

There are several things that Fitness Boxing needs to spice up its content.

First, having a piece of different music brings a new feel to the game. If the Baki OST will be released as in-game music, it will relieve users from the usual “Bad Romance” beat.

Second, Baki the Grappler in-game skins. There is a feature in-game wherein the virtual trainers may be dressed depending on the user’s preference. Having Baki cosmetics shall improve the visual aspect of the game.

Third, new Baki-inspired exercise routines. Once a player unlocks all the routines, it reduces the motivation to play. What makes the game great for the first few days is the self-challenge of unlocking new routines.

However, two weeks into the game and every routine are already unlocked. There is nothing to look forward to. It makes the game stale.

There are several more features that Fitness Boxing needs to beat Ringfit Adventure. Hopefully, the Baki the Grappler collaboration helps in reviving the interest in this game.