In the 57-page discussion paper, the BoE acknowledges that: “A Central Bank Digital Currency would be an innovation in both the form of money provided to the public and the payments infrastructure on which payments can be made.”

The paper is part of the central bank’s process in exploring the opportunities that CBDCs present for the bank to maintain monetary and financial stability, as well as to support “a more resilient payments landscape.” 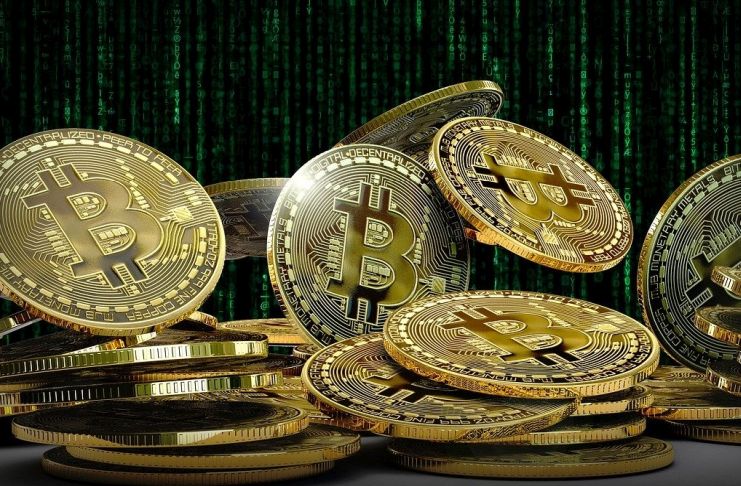 BoE acknowledges that the ever-changing financial system across the globe necessitates the government to adopt how private companies have stepped into the financial world with new innovations.

With the emergence of alternative online payment methods, banknotes falling, and the use of privately issued money, this has prompted the central bank to explore the adoption of CBDC.

As per the report:

“CBDC could increase the availability and usability of central bank money, helping to support monetary policy and financial stability, and could help to avoid the risks of new forms of private money creation, such as stablecoins.”

CBDC: a supplement to fiat currency

At the moment, BoE is maintaining control over fiat currency but has intentions to make CBDC a prominent currency for the U.K.

The paper clarifies, however, that CBDC will not replace fiat currency but rather works alongside them:

“If a CBDC were to be introduced in the UK, it would be denominated in pounds sterling, so £10 of CBDC would always be worth the same as a £10 banknote. Any CBDC would be introduced alongside — rather than replacing — cash and commercial bank deposits.”

The paper further highlights that the wide adoption of a CBDC in the UK would allow both businesses and individuals to transact directly and store value in a digital form of “central bank money,” offering an innovative way to make payments. 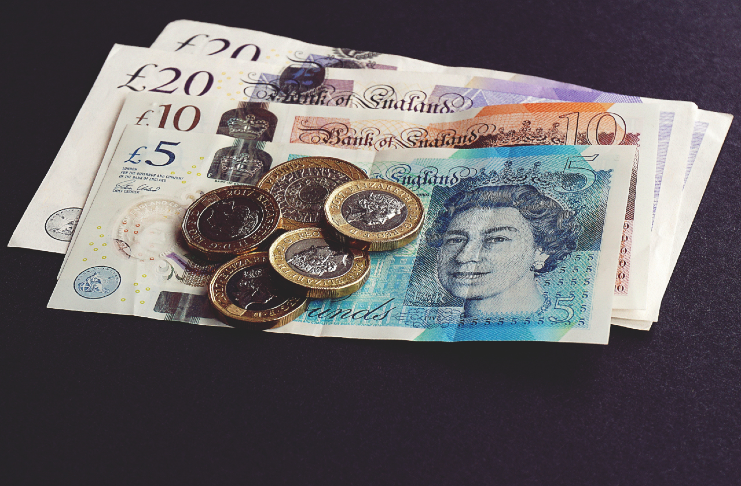 The central bank, however, acknowledged that it will not be easy to bring in digital currency at national and international levels.

The move, should it be pushed through, would require various changes to the current monetary policy of the central bank:

“If significant deposit balances are moved from commercial banks into CBDC, it could have implications for the balance sheets of commercial banks and the Bank of England, the amount of credit provided by banks to the wider economy, and how the Bank implements monetary policy and supports financial stability.”

While a decentralized approach could offer more resilience, data privacy and security issues are apparent, as this would involve third-party members in the processing of transactions.

BoE is thus exploring whether a “permissioned system” would be more feasible.

“Choices around technology would have a major impact on the extent to which CBDC meets our overall objectives . . . adoption of these features [Decentralized or permissioned] would also come with challenges and trade‑offs that must be carefully considered. “

BoE: ‘The Bank has not yet made a decision’

As of this writing, the BoE is yet to make a decision regarding the launch of CBDC and intends to engage widely on the benefits, risks, and practicalities of doing so.

The report is open for public responses until June 12.

Subsequently, the government of the U.K. released a “Budget 2020” policy paper, where it demonstrated the country’s interest in further funding the BoE‘s exploration of a viable U.K.-centric CBDC.