Home Blockchain Cryptocurrency BANNING BITCOIN? U.S. lawmakers waking up to the fact that it’s not...

A growing number of U.S. lawmakers are starting to realize that the federal government will find it very hard – if not impossible – to ban Bitcoin.

This new reality came to the forefront in Tuesday’s hearing by the U.S. Senate Committee on Banking, Housing, and Urban Affairs.

Bitcoin is here to stay

The hearing was on possible regulations for cryptocurrency and blockchain technology and included testimony from Jeremy Allaire, the CEO and co-founder of Circle – the parent company of crypto exchange Poloniex.

During the meeting, Committee Chairman Senator Mike Crapo (R-ID) made a rather telling statement, all but acknowledging that cryptocurrency has reached the point of inevitability.

In response, Allaire agreed that it would be virtually impossible to ban cryptocurrency due to how it is created.

“I think the challenge that we all face with this is some of these cryptocurrencies — they’re literally just a piece of open-source software. There’s nothing else.

“It exists on the internet, it’s open-source software, anyone can implement it, it runs wherever the internet runs, and these have a monetary policy where these assets are algorithmically generated,” he said.

“That is a challenge that every government in the world now faces — that money, digital money, will move frictionlessly everywhere in the world at the speed of the internet.”

Crapo is the latest U.S. lawmaker to acknowledge how difficult it would be for the federal government to outright ban Bitcoin.

McHenry later added during a Congressional hearing that “the world that Satoshi Nakamoto, author of the Bitcoin whitepaper, envisioned – and others are building – is an unstoppable force.”

While not a lawmaker, Federal Reserve Chairman Jerome Powell recently compared Bitcoin to gold, calling it a store of value. 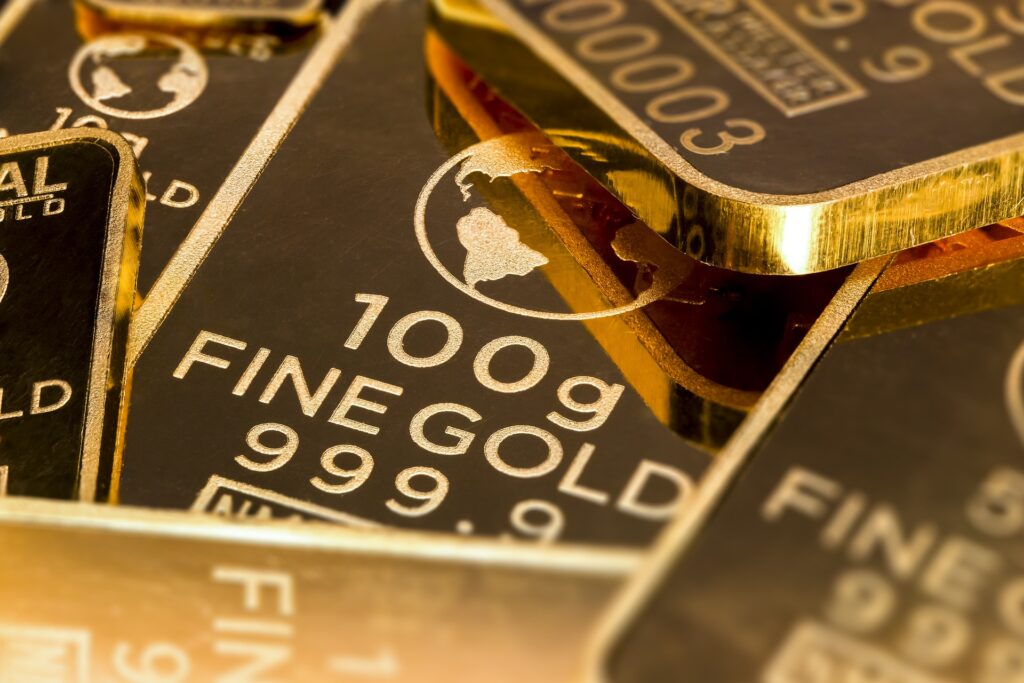 Not everyone is a fan

However, there are still lawmakers that remain skeptical of – if not outright opposed to – cryptocurrencies, such as Representative Brad Sherman (D-CA).

Sherman called for Congress to ban Bitcoin and other cryptocurrencies, and he also said during a hearing on Facebook’s Libra that the new crypto could be more dangerous to the United States than Al-Qaeda terrorist Osama bin Laden.

U.S. President Donald Trump recently tweeted that he’s not a fan of Bitcoin, and Secretary of the Treasury Steven Mnuchin expressed his agreement with Trump’s views.

A recent article by Forbes illustrates the importance that Bitcoin could play due to governments putting restrictions on cash transactions. 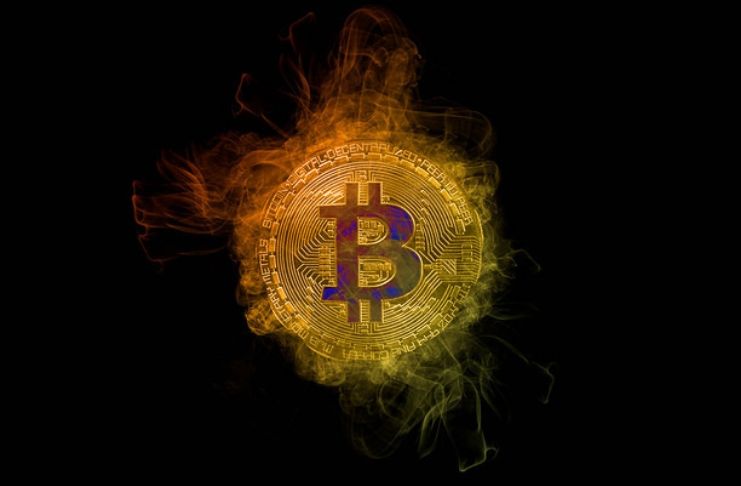 There is draft legislation in Australia that would put a cap of US$6,900 (AUD$10,000) on cash transactions.

This move follows in the footsteps of other governments, such as France and Spain, that have already passed similar legislation.

Government controls on how much an individual can spend with their own physical cash is not a good thing, and this control is likely to increase as societies continue moving towards cashless economies.

China uses financial and civil control over its citizens to push compliance with behavior approved by the communist regime via its social credit system.

Engaging in unapproved behavior could result in the inability to buy a plane or train ticket for travel, not to mention being unable to buy real estate or make investments.

In the face of such control, cryptocurrency offers a possible alternative to individuals.