Some 46 new beatmaps are now available in Beat Saber, after their update in time for the Memorial Day. New maps for 18 songs have also been updated, making it the most significant update that the game has launched.

Ten of these beatmaps have 360-degree support, and 10 have one-saber support. Version 1.10 of the game includes the free content update. Any player who has this game can try and unlock the new levels after updating to the latest version. 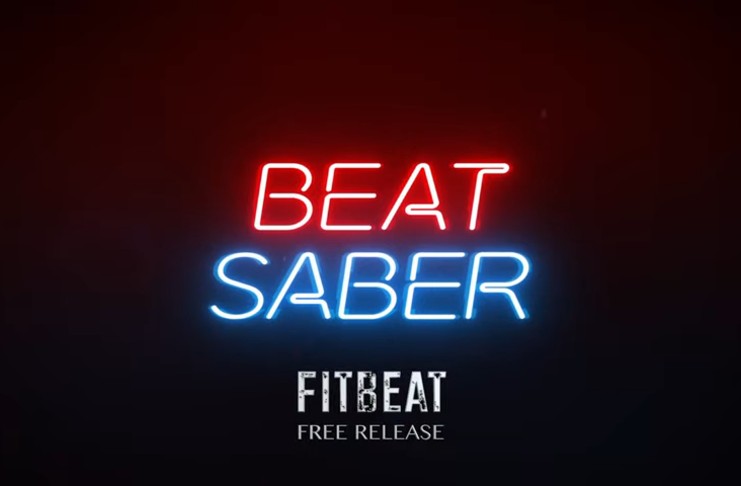 The updated Beat Saber offers the Rum ‘N Bass, LUV U NEED U, The Greatest Show, Fire Ready Aim Escape, Rattlesnake, Reason For Living, Digital, Has a Meaning, and POP/STARS. For the Single Saber, there are new additions such as Unlimited Power, High Hopes, American Idiot, Origins, While We’re Young, PLAY, Believer, and This Time.

All of these new beatmaps are dropped in a single update. It is available in SteamV headsets, Oculus Quest, and PlayStation VR platforms. Players would have to wait a little longer for the PSVR update to show compared to other platforms.

The update removed the usual bugs and improved the existing features. The Beat games ensure that players have something to entertain themselves indoors during the Memorial Day 2020 celebrations. This game is also one of the best console games that everyone should play during COVID-19 isolation.

It can be remembered that last year, Beat Saber was able to deal with some licensing deals with famous bands such as Panic at the Disco and Imagine Dragons for their ongoing DLC.

What’s in store for PS4 players?

The Beat Games Studio also said that the PS4 players would have to wait, as they are dealing with some technical issues. They confirmed the continuous work to deliver the newest updates to PSVR on the Beat Saber official Twitter account.

Facebook acquired the game last year. In this acquisition, it said that the game would be upgraded and continuously be updated. There will be new social features, better modes, new songs, and more.

Players have also noticed that the controller button mapping was fixed as it always detected the Oculus Rift device incorrectly. The invalid player name in the leaderboards was also fixed, and the issue when grid in beatmap Level Editor disappears sometimes.

It can be remembered that last month, the game was updated to support mp3 uploads. Players are now allowed to upload their own mp3s to the website and generate maps that they can play.

These updates are a celebration of the first anniversary of the Quest, and the Rift S. Beat Saber continues to dominate the force in the VR rhythm game genre along with the best indie games for each gameplay genre.

‘Kerbal Space Program 2’ will have more features designed for new...

Take a look at these massive video game bosses of all...

Developers have said that ‘Elders Scroll Online’ won’t end until all...