The government of Belgium is set to put US$124,000 [AU$191,400] worth of Bitcoin and other cryptocurrencies under an auction through Wilsons Auctions, an Ireland-based auction house.

This move was announced on March 6, with the online auction to commence on March 24 at 12 noon GMT. According to Wilsons, the auction will run for 24 hours, and they will not set minimum prices for the winning bidders.

The cryptocurrencies up for auction are those that are seized by the Belgian government, namely: 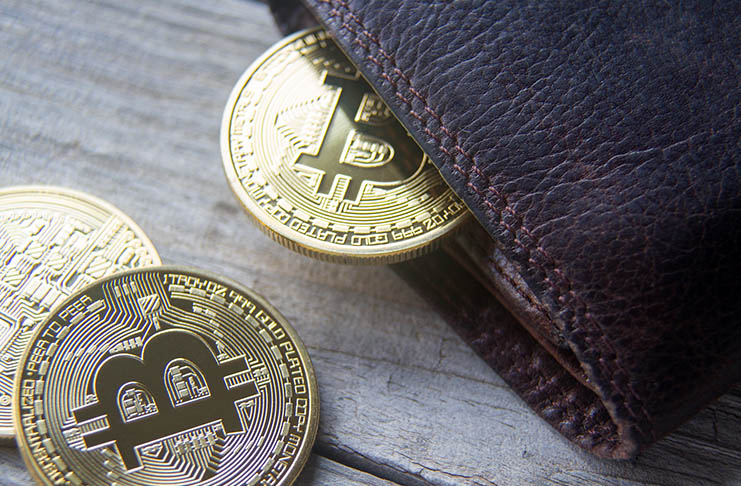 All these will be sold into small lots to attract retail buyers. This works, for example, by dividing BTCs into small lots ranging from 0.25 to 1 BTC, and the same goes for other cryptos but in higher token counts.

Wilsons Auctions believe that the format for the upcoming bidding is more popular with the public. This is because they believe it is less risky and less daunting for those who do not prefer using online exchanges due to the news circulating about them lately.

Auction the ‘first of its kind in Ireland’

Mark Woods, an asset recovery executive at Wilsons Auctions, said that the auction house is delighted to hold its auction because it “will be the first of its kind in Ireland.”

To attract potential investors, Wilsons allayed the fear of buying digital assets in the perceived risky market of cryptocurrencies.

“We offer guidance throughout the process which means that both newcomers to the world of cryptocurrency and experienced investors can all participate on a level playing field,” he explained.

The auction follows the Belgian government’s initiative to dispose of confiscated cryptocurrencies in the same way other governments and law enforcement agencies do. This is also the same format used by the United States for assets seized from the Silkroad darknet marketplace.

Wilsons Auctions is Ireland and the UK’s biggest independent auction house. They also provide advisory services to worldwide law enforcement agencies and hold a contract with the Federal Government of Belgium.

The company also revealed that there are already over 90 countries that have participated in the auction of digital assets confiscated by the Belgian government this year.

Auctions are part of the global fight towards the misuse of funds that are notoriously earmarked for black markets and other illicit activities. A lot of people are now gravitating to cryptocurrencies because of its recent developments on settlement rates, interoperability, and use cases.

This is most certainly not the first and the last time that an auction for seized cryptocurrencies will happen. Hopefully, confiscations conducted by the government and public auctions work to deter criminals from using cryptocurrencies in financing their illicit deeds.