Photos of the “Batman v Superman” star show him arriving in the area in his grey long-sleeved shirt and black pants. Affleck paired his attire with his grey sneakers.

The actor’s sighting came after Garner and their eldest daughter, Violet, went strolling outside their home.

Affleck and Garner’s children are being homeschooled after the coronavirus pandemic forced schools to cancel their classes.

According to Daily Mail, Affleck regularly visits his ex-wife and three children while they are on self-quarantine at Garner’s house.

However, he has been spending most of his time with his girlfriend, Ana de Armas.

Even after President Donald Trump ordered Americans to stay home, Affleck and de Armas continued to hang out in public.

Some photos show the couple canoodling with each other while walking their dogs.

Affleck and de Armas first met each other on the set of their movie “Deep Water.” In the film, the actors play the role of a couple.

On Easter, Affleck and de Armas went for a walk in the Pacific Palisades neighborhood of Los Angeles.

For the outing, Affleck wore a grey jacket and black shirt. De Armas, on the other hand, donned a white jumpsuit. 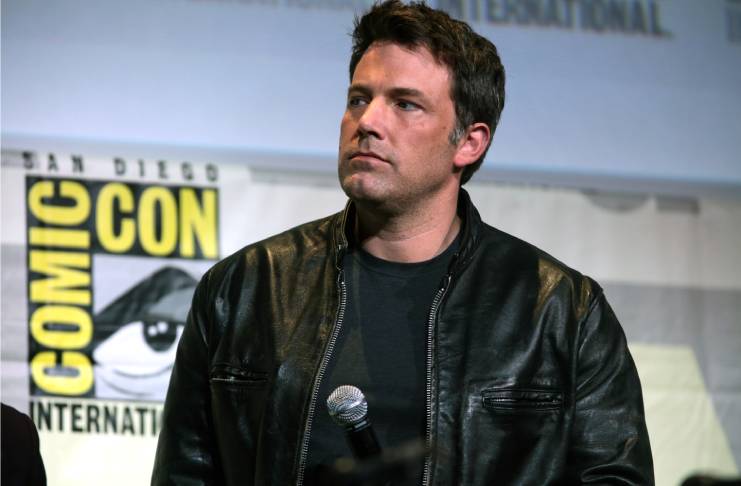 Us Weekly confirmed Affleck and de Armas’ relationship on March 13.

Prior to the revelation, Affleck and de Armas sparked rumors that they were dating during their trip to the actress’ hometown of Cuba.

At that time, an eyewitness reportedly saw the couple making out while waiting in line at the airport in Costa Rica.

“Ana and Ben are so in love and they are just enjoying the moment and are quarantined together and happy,” a source told the publication.

Meanwhile, Affleck and Garner have also maintained an amicable relationship with each other following their divorce in 2016.

The A-listers have also been co-parenting their kids, Violet, 14, Seraphina, 11, and Samuel, 8.

Despite their tumultuous split, Affleck and Garner have always said positive things about each other.

During his interview with People in February, Affleck also admitted that his biggest regret is divorcing Garner.

“I have certainly made mistakes. I have certainly done things that I regret. But you’ve got to pick yourself up, learn from it, learn some more, try to move forward,” Affleck said.