According to National Enquirer, the Havana, Cuba native is also competing with the ex-wife of Ben Affleck, Jennifer Garner.

A source said that Affleck has already informed his friends about de Armas’ pregnancy and everyone’s excited. The insider also said that this explains why the actress has a radiant glow on her face.

The dubious story also mentioned Garner, who de Armas, allegedly, feels the need to compete with. After all, Affleck and Garner were together for a long time.

According to the tabloid, Affleck’s mom, Christine Boldt shares a special bond with Garner. Therefore, de Armas also feels the need to impress her boyfriend’s mom.

“Christine adores Jen and checks in with her daily about the kids and has been getting an earful about Ana from her. That’s another reason why Ana’s so uptight about getting on her good side!” the source told the tabloid. 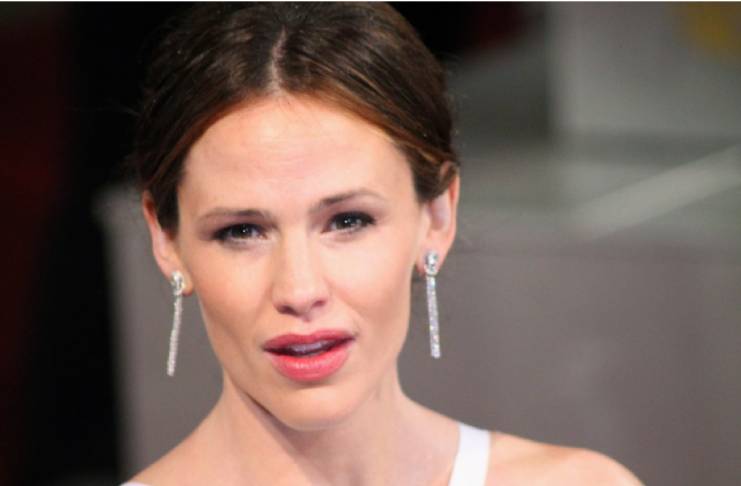 According to In Touch Weekly, Affleck has also introduced de Armas to his three children with Garner. Violet, Seraphina, and Samuel, allegedly, like their dad’s new girlfriend. However, the 13 Going On 30 star hasn’t met the actress.

A source told the tabloid that Ben Affleck and de Armas don’t have Garner’s support because the latter thinks they’re rushing their relationship. The insider also said that Garner isn’t ready to meet de Armas.

“It’s become a really awkward situation because whenever Jen comes over with the kids, Ana is forced to leave the house or hide in another room to avoid any tense run-ins. While Ana hasn’t said it outright, it bothers her. She thinks Jen would be making an effort to get to know her,” the source said.

According to the insider, Affleck wants to make sure that Garner is happy so he’s not pushing her to meet de Armas. However, the latter has been flaunting her relationship with Affleck and they’re all over each other.

The source also criticized Garner by calling her judgmental and opinionated when it comes to Affleck’s girlfriends. But they said that no one could blame her due to Affleck’s history with women.

However, it is unlikely for the claims made by both tabloids to be true. Affleck hasn’t gotten de Armas pregnant. And since their relationship is just starting, the couple isn’t threatened by Affleck’s mom and Garner.

There is also no reason for de Armas to compete with Garner. After all, she and Ben Affleck have been divorced since 2015.