Ben Affleck is, allegedly, in a rush to marry his girlfriend, Ana de Armas.

According to Woman’s Day, Ben Affleck believes that de Armas is the one for him. As such, he doesn’t think that there’s a need for him to wait any longer. A source said that the next time that the couple heads to the airport could be when they’re off to their honeymoon destination. However, no concrete pieces of evidence can confirm that these hearsays are correct as of this writing.

“They both love to travel and will want to lock it all down before the film sets to open up again, as her schedule will be very tight. It wouldn’t surprise me if next time they sneak off, it’s to say ‘I do,’” the source said, as per Woman’s Day. 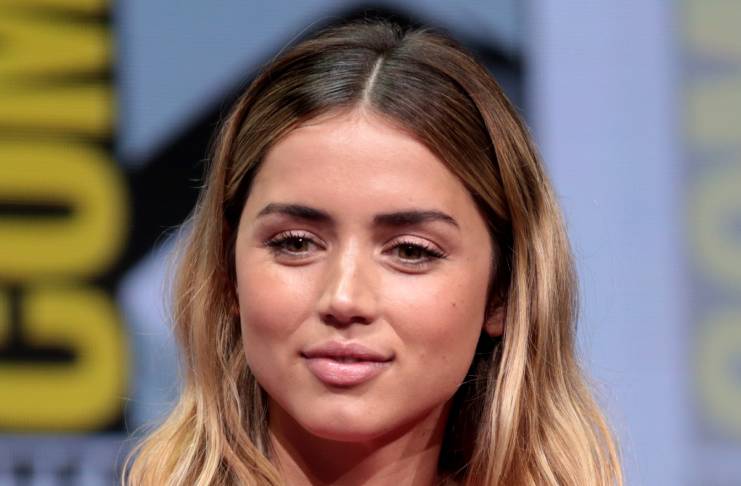 The tabloid published a photo of Affleck and de Armas on their way to the airport with the actor’s three children. Affleck, reportedly, traveled to Georgia to hang out with his mom, Christine.

“Word is Ben and Ana went on a vacation with his mom Christine and his kids in Georgia. Ben wants to marry this woman and he wants his whole family to get to know her, especially the kids, who Ana is making a huge effort with,” the source said.

The insider also claimed that it’s unexpected that Jennifer Garner allowed her children to go with Affleck and de Armas. After all, the Peppermint actress, allegedly, came up with a long list of dos and don’ts before Violet, Seraphina, and Samuel met de Armas for the first time.

“It’s a little unexpected that Jennifer let her children go along when they only recently met Ana and especially amid current conditions. But it shows even Jen approves of Ben’s new partner,” the source said.

However, one should take the claims made by the tabloid with a grain of salt. There is still no word about the couple tying the knot even if they hung out with Affleck’s kids recently.