According to National Enquirer, Ana de Armas tried her best to get on Garner’s good graces. But she soon realized that this could be a lost cause. After, allegedly, hearing the 13 Going On 30 actress tells Affleck that de Armas isn’t fit to be a mom, the latter was pushed over the edge. However, no concrete pieces of evidence can confirm that these hearsays are correct as of this writing.

But the insider insisted that de Armas isn’t also pleased with how Garner has been meddling in her and Affleck’s new relationship.

“Ana’s been incredibly patient until now. She was biting her lip and being super polite to Jen, but Ana’s had enough of dealing with Jen being such a presence in their relationship,” an unnamed source said, as per National Enquirer.

The insider also claimed that de Armas feels that Garner is treating her like one of Affleck’s self-destructing hobbies. 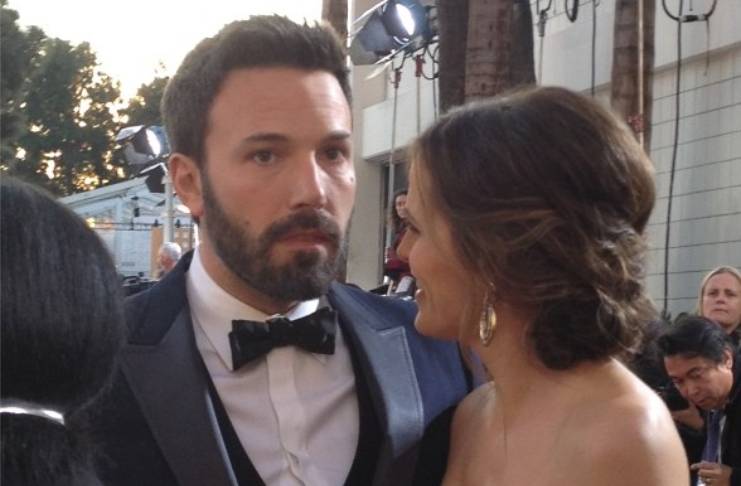 On the other hand, Garner is, allegedly, unhappy with Affleck and de Armas’ relationship because it has taken a toll on her and her ex-husband’s co-parenting.

“But Ana’s felt Jen has interfered in their relationship since day one. She hates the way Jen treats her like one of Ben’s bad habits,” the source said.

A few weeks ago, the Deep Water actress was photographed with Garner and Affleck’s children. Violet, Seraphina, and Samuel hung out with de Armas, and they all seemed to get along well.

But there was, allegedly, some tension behind closed doors between Garner, Affleck, and de Armas. The Peppermint actress, allegedly, came up with a list of dos and don’ts that she wanted de Armas to follow while she was with her kids.

“There was a list of dos and don’ts before Jen would even allow Ana to meet the kids – no sexy clothes, no hugging, or kissing Ben among them. Jen also peppered Ana with questions about dealing with the kids,” the source said.

Following their meet-up, de Armas, allegedly, phoned Garner to tell her that she’s serious about Affleck. The actress also told the mom of three that she’s tired of having her intentions questioned.

“She added that she and Ben are even talking marriage. Ana’s made it clear that she isn’t going anywhere anytime soon – whether Jen likes it or not!” the source said.

However, one should take the claims made by the tabloid with a grain of salt. After all, nothing has been confirmed or denied by Affleck, de Armas, and Garner.

It is also unlikely for Garner, de Armas, and Affleck’s private conversations to be made public, especially via a tabloid.

Worried about Earth’s future? Well, the outlook is worse than even...

Superbugs have an arsenal of defences — but we’ve found a...

Vogue criticized for ‘disrespectful’ Kamala Harris magazine cover: ‘Is this a...

‘Star Wars’ video games will be rebranded under Lucasfilm Games

Riot and Bungie unite to sue ‘Valorant’ and ‘Destiny 2’ cheat...