Despite the pandemic, new mobile games are getting released every day. Scouting the Apple AppStore and Google Play Store for the best one is a tiring task.

New mobile games are released regularly on both mobile stores. Some titles are newly created, while others are ports from different gaming platforms. Nonetheless, these recently launched games cover all genres available and no gamer is left out.

Be sure to check out the following games as these are the best ones among the hundreds released over the past few days. 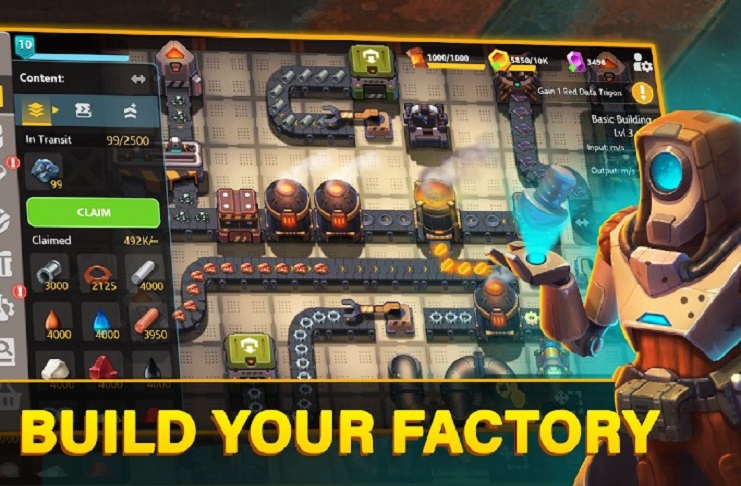 Several mobile strategy games are available today. Sandship recently joined the roster and it is off to a good start. It has a lot of well-implemented features expected from the genre.

Sandship takes place in a post-apocalyptic sci-fi universe wherein the player must control the last sandship available. The Sandship is a large factory and the player must create a futuristic assembly line for a seamless crafting experience.

This game is free on Play Store and AppStore which makes it a great deal. Besides being free-to-play, the puzzles included in the game is a huge bonus.

2. Through the darkest of times 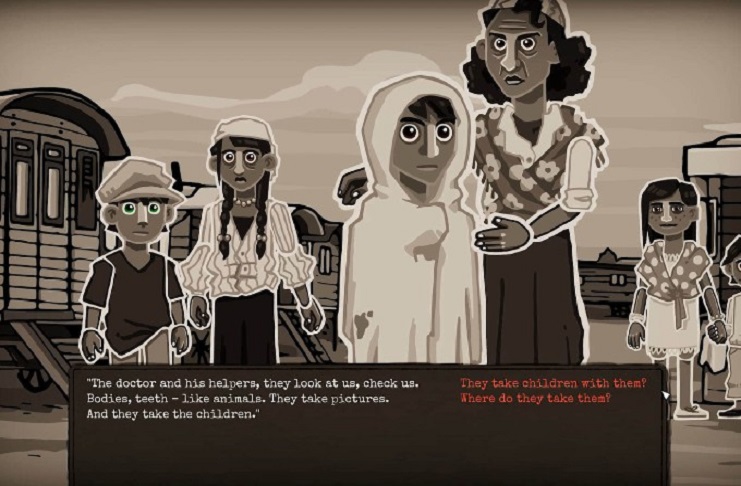 Handygames launched Through the darkest of times recently as its newest mobile strategy game. It was first released on Steam earlier this year and the great feedback prompted the developers for a quick mobile port.

This award-winning game set in the Nazi-controlled camp in Germany. This game focuses on the eerie mood during this dark period in history. The player’s goal is to lead the group towards freedom.

Besides the strategic concept of the game, the narrative itself is already a huge reason to buy the game. It is available for around US$8[AU$12]. The game is very immersive making the game’s price negligible. 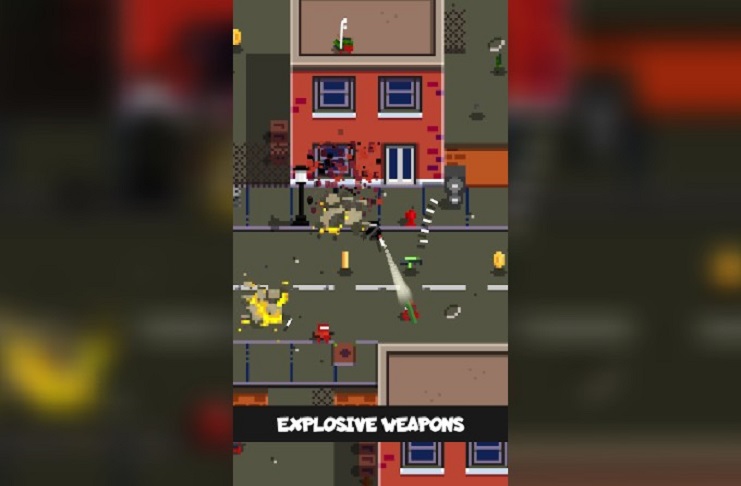 This new game is dubbed by its developer, Cappy1 Games, as a “puzzle-pixel-shoot.” Launching Pico Hero for the first time confirms the developer’s thought.

However, this game is not like the usual 2D shooter games. Just get in the range of enemies and Pico will start shooting like crazy.

This game is worth getting because it is free and there is a minimal learning curve. The cute pixel art style is just an added bonus. There are also tons of levels in the game that makes it worth playing while in isolation. 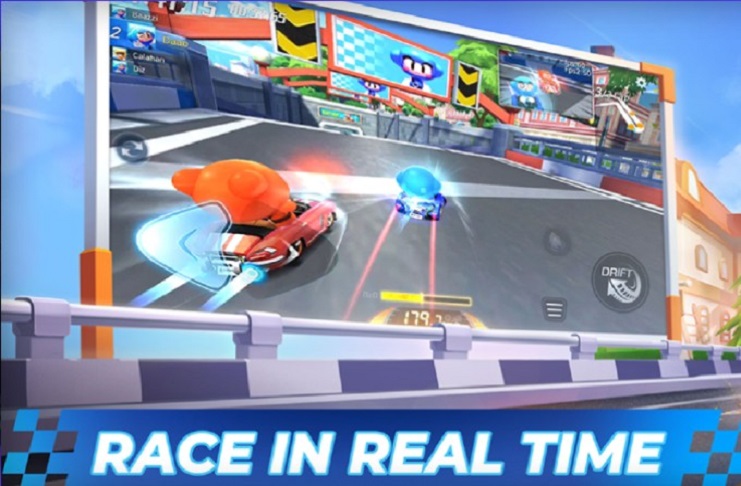 Mario Kart 8 is a very hot title for the Nintendo Switch. Searching for a mobile counterpart is difficult as the Mario game has set very high standards for kart racing games.

However, Kartrider Rush+ might be the best Mario Kart alternative for mobile today.

Kartrider features five different game modes. It has 50 different race tracks available. There are 20 karts to choose from as well.

But if these features are not convincing enough, this game has a unique story mode for solo players.

This game is totally free on the AppStore and Play Store. However, there are micro-transactions in-game. Nevertheless, these are not intrusive and may easily be ignored. 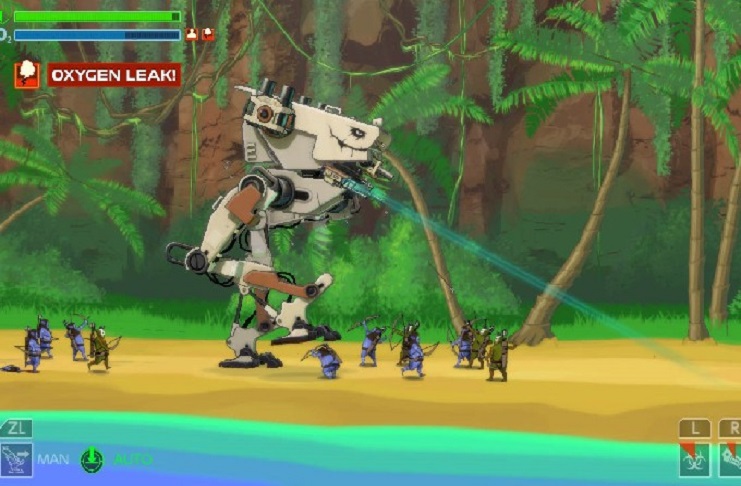 Mecha games are slowly getting back to the trend. Daemon X Machina, for example, has been a great success since its release on the Nintendo Switch. BE-A Walker takes the genre to the mobile platform and is on its way to success.

Controlling BE-A is kind of tricky as well. One must lift one leg, move to the left or right then, drop it down to make a step. The same steps are applied to stomp on approaching hostiles.

It is currently on sale at the Google Play Store for $2.50. Grab it while it lasts as this game definitely brings in a lot of fun.

New mobile games are getting released each day and make sure to not miss this title.