Android manufacturers always have their launcher set as default upon purchase. These Android launchers are great, but with Android, customizability is an option. Here are our top picks for the best third-party Android launchers.

Third-party Android launchers bring features that are often unavailable to some OEM launchers. These come with customizable looks and several icon packs that fit the user’s taste.

Several launchers are available on the Google Play Store. Here are our top choices for the best lightweight and great-looking Android launchers for unlimited customization. 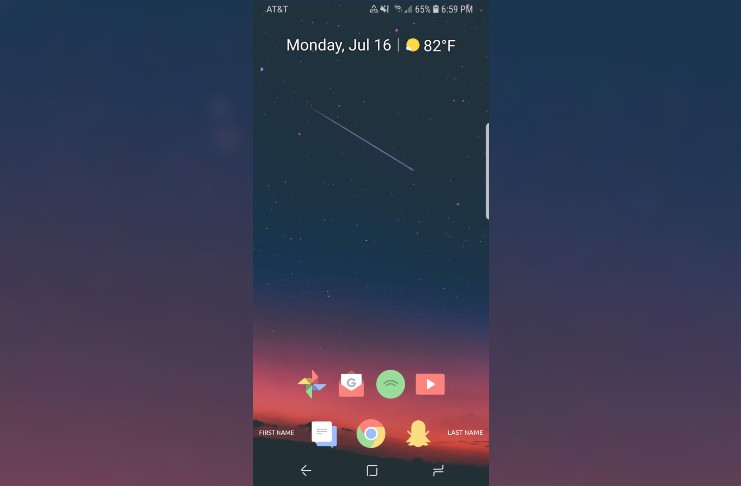 Try to ask Android enthusiasts if they have a preferred Android launcher. Most often than not, Nova Launcher will be the first pick. It is the best option for several years now. Some launchers came close, but they cannot topple this king.

What makes the Nova Launcher the king of third-party launchers?

It has all the bells and whistles of first-party launchers with added features. It also has a lot of customizability options. The launcher feels snappy, plus, it is very lightweight.

Once installed, it may look bare-bones with no features. However, as the user digs deeper into the launcher, the customization comes out better.

Whether it is an old device or a new smartphone, one cannot go wrong with the Nova Launcher. If there is one app that should be installed on a new smartphone immediately, then this is the one. 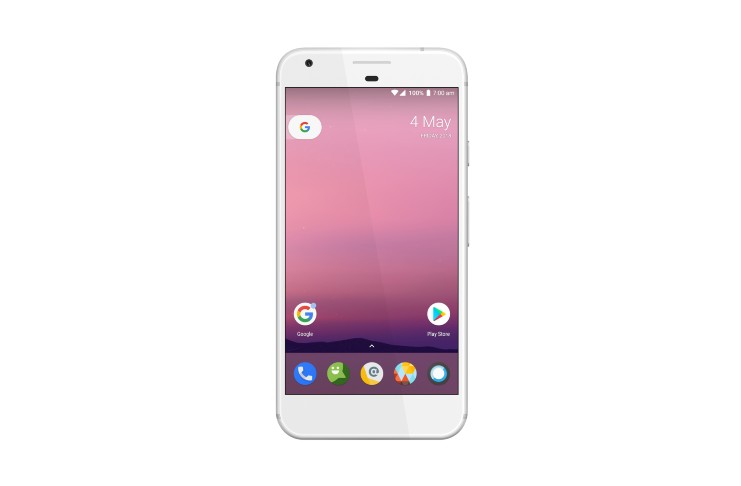 Google Pixel smartphones have stock Android installed. It has a clean launcher with little to no imperfections. Meanwhile, Lawnchair 2 takes its design and functionality cues from Pixel launchers.

It is not totally a copycat of Pixel launchers, though. The customizability of Lawnchair is wider compared to the Pixel. This launcher is also lightweight, making it perfect for budget device owners who want a stock Android feel.

Nova has more versatility, however. But for a free launcher, Lawnchair 2 is a great option.

Another app that is based on the original Pixel launcher is Hyperion. This launcher is great on its default settings, and it gets better as the user customizes it.

The icon packs and the home screen are easily customizable. It also supports custom gestures while working as a lightweight launcher.

It could have been a great launcher on the get-go if the features are not limited on the free version. Despite that, Hyperion Launcher is still worth considering. 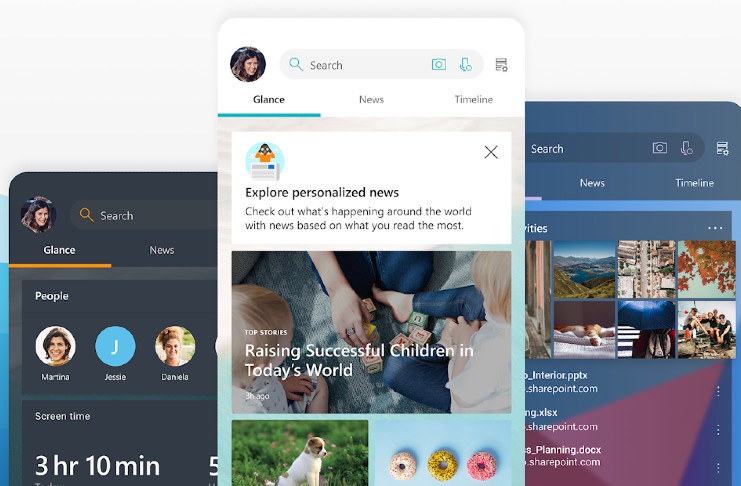 It has been a while since Microsoft has launched its smartphone. However, one legacy that the company left on the Android market is Microsoft launcher. It is one of the lightest available, and it’s quite snappy when in use.

The Microsoft Launcher is very customizable with a lot of options. Opening the app greets users with a huge number of possibilities on how the user’s device will look. Theme customizations, home screen layout, text personalization, and many more can be tailored to one’s liking.

One addition compared to the latter launchers is the integration of Cortana, Microsoft’s assistant. It is similar to Google Assistant — a single click can access it.

Using Microsoft Cortana on a PC also allows for personalized searches. Talk about continuity from one device to another? Microsoft Launcher has it.

Older Android devices have limited Android updates. Some devices are stuck with Android Oreo. However, thanks to Action Launcher, these devices may now experience Android P.

It is not a full-blown Android P experience, but it is quite very close.

There is an At-A-Glance widget included. Icon pack supports, app shortcuts, and many personalization options are featured as well. However, to fully maximize Action Launcher, in-app purchases are required.

The Action Launcher offers QuickTheme. This feature lets the launcher decide what theme to use depending on the wallpaper available.

Another neat feature is the Shutters. This allows users to activate a widget by swiping up on the app’s icon. Covers is also included: a feature that opens up a folder whenever an app is swiped up.

Among several Android launchers, Action Launcher is another contender — just take into consideration the added cost of in-app purchases.

Images courtesy of Nova/Twitter, Lawnchair 2, Microsoft Launcher, Tinh Te Photo/Flicker
Micky is a news site and does not provide trading, investing, or other financial advice. By using this website, you affirm that you have read and agree to abide by our Terms and Conditions.
Micky readers - you can get a 10% discount on trading fees on FTX and Binance when you sign up using the links above.

Get on top of the trade with LiveTrades

NiftyPays helps people earn even from their idle NFTs

‘Resident Evil Village’ explains their monsters in this video game

Bethesda’s ‘Starfield’ will be a new exclusive on Xbox soon