Stock Android is how Android should look like as intended by Google. But it lacks some features found on other Android skins such as OxygenOS. There are OxygenOS features that are nice to have on stock Android.

OnePlus created its software called OxygenOS when it parted with the CyanogenMod team. The OxygenOS features a snappy experience with a clean looking UI.

Google’s implementation of Android on the Pixel lineup is great. But, here are five things that the company should copy from OxygenOS.

OnePlus has its own set of basic apps such as calendars, galleries, and many more. The OxygenOS has its clock app with extra features such as the time zone conversion tool.

Not a lot of people are familiar with time zones from other countries. It makes it easier for the user to check out the difference in time zones.

Using the tool is easy as well. Just move the hands of the virtual clock, and it automatically adjusts the time zones from several major countries.

It might seem like a small tool. But for workers who work remotely, it is a great time tracker. 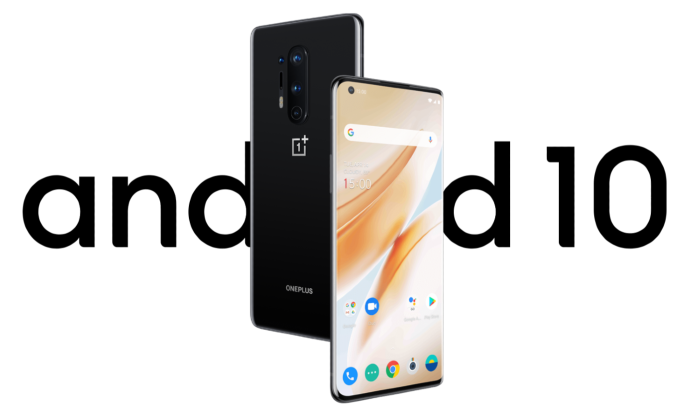 Changing the icons on the status bar makes it better for every user. It may show priority icons such as hotspot, Bluetooth, Airplane mode, etc. NFC, VoLTE, and other apps that are not used that much maybe toggled to keep hidden.

Google Pixel uses the Pixel launcher, which is similar to the stock launcher. It is where all other manufacturers base their custom Android skin. However, the Pixel launcher has very limited customization options.

On the other hand, OxygenOS has a lot of variety when it comes to customization. The shelf and double-tap to lock are just a few options that OnePlus offer.

Modifying the grid size at the home screen is also allowed. Icon packs can be installed easily. There is also a built-in app locker to secure apps for better privacy.

There are third party customization apps available. But, having it built into the system provides a better user experience. 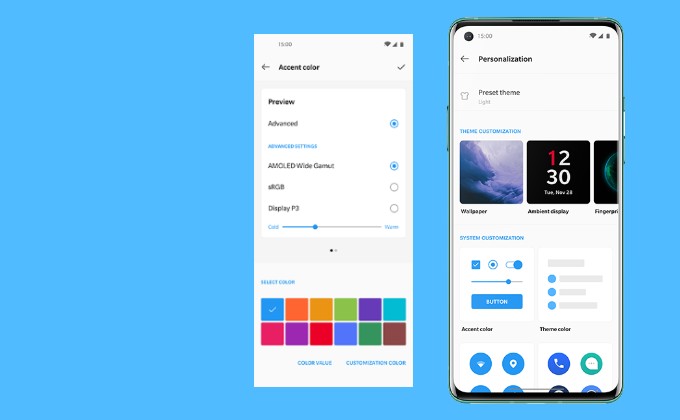 OnePlus devices have “quick gestures” found inside the settings. It is not limited to just a few gestures. It has a whole lot of shortcut options available.

Some of the customizable actions are opening the camera, recording a video, turning on the flashlight, or opening a specific app.

The gestures are implemented through drawing on the screen. Draw an “O” to open the specific app. Draw “V” to open another.

It is a powerful tool that is similar to Motorola‘s gestures. However, Moto’s gestures are very limited. Unlike OnePlus, that offers several options.

OnePlus will have the “Optimized Charging” feature soon. This feature is not exclusive to OnePlus. It is already implemented on ASUS and Apple devices. Google is falling behind on this one.

This feature is unique as it allows the device to study the charging habits of the user. It will then base its charging on those habits.

Let’s say a user plugs before sleeping and unplugs in the morning. The device will study this pattern.

When the user plugs in the phone at 25%, for example, it charges the device until 80%. It will then charge the remaining 20% minutes before the expected charge time.

It is beneficial as batteries do not work well if plugged in 100% all the time. It may cause earlier deterioration of the battery. It will also lose 100% of its capacity over time.

The feature is available on OnePlus Beta software. But it has not arrived at the current OnePlus 8 and 8 Pro models yet.

That’s it. These are the five OxygenoS features that Google should take note of. Other Androids skins such as MIUI or RealmeOS have their unique features as well. Hopefully, these features will arrive in the Google Pixel and Pixel launcher soon.

All images used courtesy of OnePlus