July is another exciting month of upcoming Nintendo Switch games. June ended with Ninjala and Pokemon Cafe Mix and next month brings more.

Checking out the upcoming Nintendo Switch games page on the Nintendo Website yields a lot of results. But here are several games out there that are worth getting at launch. 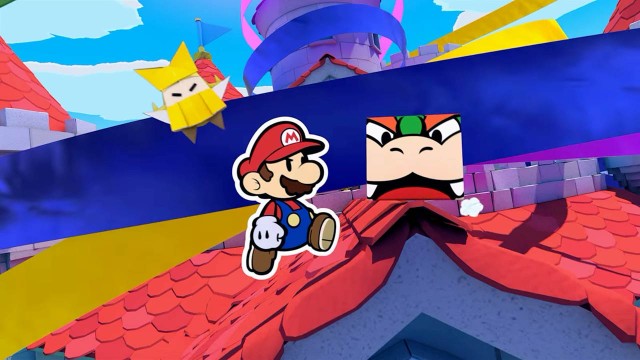 The latest Paper Mario game is finally coming to the Nintendo Switch this month. Join Mario and his newest partner, Olivia, in saving the ravaged kingdom.

The plot revolves around saving Princess Peach as she is turned into an origami figure by King Olly—the Origami Kingdom king.

Mario found an unlikely teammate in this game though. Bowser joins him on his quest to defeat King Olly.

New features of the game include ring-based battles. There is also a new mechanic wherein Mario learns the 1000-Fold arms ability. This allows him to interact with his environment.

Paper Mario: The Origami King is currently available for pre-order. The official launch is on July 17. 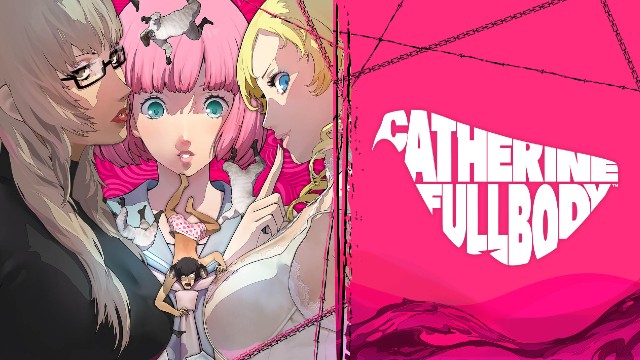 Lovers of puzzles games will have a great July. Catherine: Full Body is an action-puzzle multiplayer game created by Studio Zero set to launch on July 7.

This game follows the story of Vincent. He tries to juggle his relationship with his long-time girlfriend Katherine while having an affair with Catherine. To make things worst, he is finding comfort with Rin.

Players may find this mature game interesting as the story dives into several decision-making chapters. For every action, it has an equivalent ending. 13 endings to be exact.

There is also a co-op mode to play with friends.

3. Deadly Premonition 2: A Blessing in Disguise 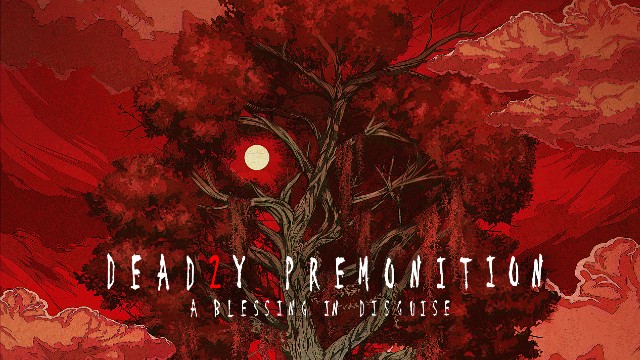 The sequel to the Deadly Premonition is finally arriving at the Nintendo Switch on June 10. This action-adventure title shall follow the story of the first game but is set on the present-day Boston.

Deadly Premonition 2: A Blessing in Disguise brings a unique narrative to the players. Both old and new players will likely enjoy this game as it uncovers what happened to Le Carre.

What makes this game unique is that it is a prequel and a sequel as well. This is achieved through its non-linear storytelling. Expect a lot of time travel to unravel the story.

There are a lot of mini-games included besides the main storyline. Players may play bowling, bayou ride, skateboard challenge, and a whole lot more.

This game is available for pre-purchase for only $49.99. 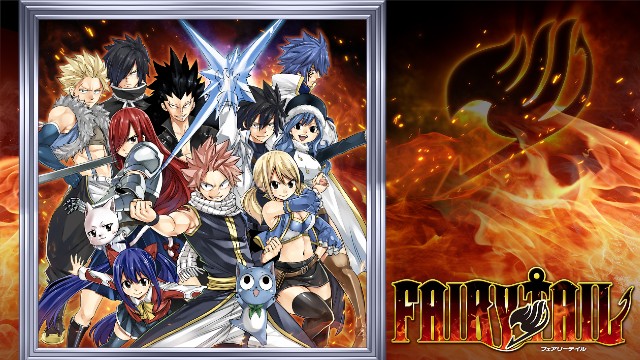 There are many anime-based games for the Nintendo Switch. It is finally time for Fairy Tail to join this list.

Fairy Tail allows players to choose from 16 different mages. Some of these characters are not from the anime itself. Another great addition is the exclusive episode created for this game.

Unlike Jump Force, this game is a role-playing title where players assume the role of a mage. There are countless missions that needed to be achieved all throughout the game. Players may check which missions are available through the request board.

Battles are based on the anime. This includes powerful moves such as Unison Raid and Extreme Magic.

This upcoming Nintendo Switch game will be available on June 31.