A company of Fallout and Elder Scrolls fame, Bethesda, is, reportedly, making donations as part of the drive to provide relief to people amidst an ongoing pandemic.

The company gave away $1 million to a number of charities, including UNICEF and Direct Relief.

Making part of the Bethesda collective group are auxiliary company Zenimax Media and the company’s global cluster of studios. 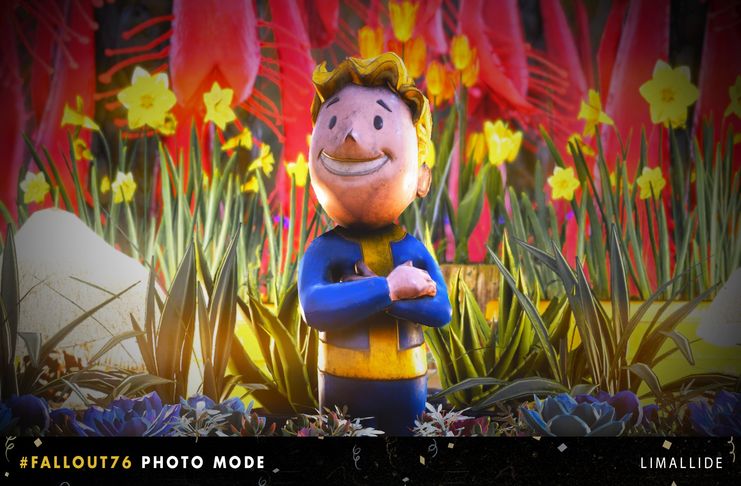 In its announcement regarding the charitable act, the company was quoted for doing its share of donation to groups that are direct specifically to the relief efforts, both international and local.

Getting most of the donations is the Direct Relief that received a lump sum of $500,000. The group provides protective equipment for frontline health workers.

UNICEF is the recipient of the quarter of the overall pool. This international organization conducts humanitarian support across the globe, especially towards children.

$250,000 is divided among various local groups. Local recipients are chosen based on their location from the many of Bethesda’s local studios.

According to Bethesda, the recipient of the charity is dependent on the decisions made by their respective studios and international workplaces. The move, as it appears, is aimed at allocating the funds to charities that are worthy of their cause against the ongoing pandemic.

Making other people also involved in the cause, Bethesda is rolling out the ‘Bethesda at Home’ campaign. The charitable drive brings gameplay streaming service to the audience. It sources directly from the Bethesda office and seeks to drive further funding for donations.

Originally founded in 1986 in Rockville, Maryland as Bethesda Softworks, LLC. Bethesda started as a division to Media Technology Limited. It subsequently became a supporting company to ZeniMax Media in 2001.

In its initial 15 years into operation, Bethesda has come to develop and publish games. Divided into two parts, Bethesda Games becomes the game-developing arm while Bethesda Softworks retained publishing authority.

As a publisher and a business partner to ZeniMax Media, Bethesda Softworks published the latter’s developed games.

With a large library of games under its portfolio, Bethesda is most renowned for titles such as the Fallout series, Dishonored series, etc.

In addition, it has also seen participation in the development or publishing of IPs such as the Doom series, the Wolfenstein series, The Evil Within series, etc.