Scientists believe that volcanic activity can and has led various species to extinction. It appears to be more dangerous than the eruption of Mt. Vesuvius and the ones that caused mass extinction events in history.

Modern studies show that in the Triassic period, an extinction-level event happened when a string of volcanoes erupted, in addition to meteoric impacts. They believe that these eruptions caused the Siberian Traps to appear and killed off almost 60% of biological species to go extinct. It was by far the most severe extinction-level event to happen on the planet. 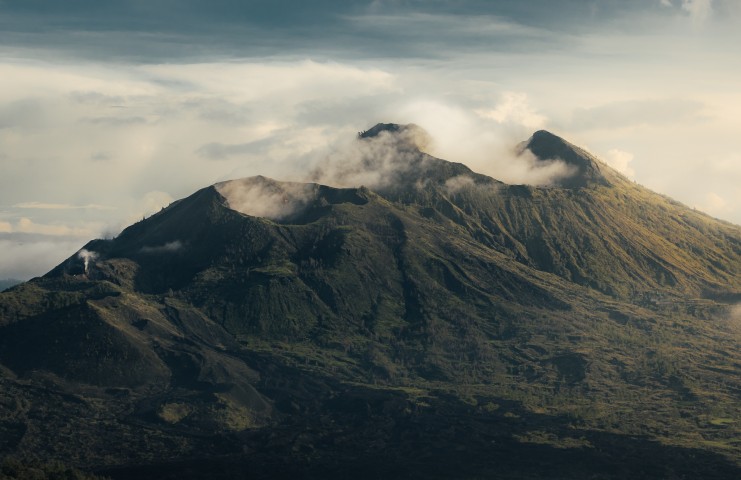 As of this moment, volcanic eruptions didn’t cause this carbon dioxide volume but through various human activities. Also, they believe that the carbon dioxide in the air during the Triassic period contributed to the climate change that came as an aftershock that killed off more species to add to the earlier ones that already died out.

Researchers say that if carbon dioxide emissions are not controlled in some way, the climate change that is happening around the world will worsen. Temperatures will rise to two degrees Celsius, which will cause heat strokes on people, drought in some parts of the world, melting of icebergs, increased water levels, and flooding through high tides.

When the rainy season comes, more rain will fall on the Earth, which will also produce lots of flooding. In other words, people should undergo measures to lessen the carbon dioxide emissions that they do per day. Each carbon dioxide emitted from these human-led activities can add up to the possibility of an extinction-level event anytime in the future.

That said, forget about volcanoes. Sure, they can still cause extinction events, but humans can cause it too unless countermeasures are laid out to prevent this catastrophe. It only goes to show that while volcanoes and other disasters connected to Mother Nature can claim lives, negligence in the part of humans can also cause the same effect.