Blizzard unveiled its quarterly updates for Diablo 4 together with the Diablo 3 Season 21 July 3 launch date that fans have been waiting for.

This year, we’ve seen a lot of hack-and-slash RPG’s making noise in the gaming scene, such as Torchlight 3 hitting Steam Early Access. There has also been news of a Diablo 2 remaster in the works.

Now, Diablo 3 Season 21 gets an official start date which will be on July 3, as per the recent Blizzard news blog update.

The latest patch for this season includes a theme wherein your character will occasionally channel an elemental power that unleashes into the environment for a limited time.

In addition, the Necromancer class gets a ton of buffs for the latest update, making it easier for players to adapt to the character. Bluddshed, a Diablo content creator, just released a Necromancer build to start the week and he noticed the improvements.

For more in-depth updates, gamers can look it up on the game’s official patch notes. As for Diablo 4, expect great things to come for this much-awaited title as we delve into the updates especially the multiplayer.

Delving inside the developer’s blog, the team wanted a more immersive experience when it comes to the storytelling. In Diablo 3 they relied on UI panes with a character’s name and portrait.

This time, they are opening the avenue for developing real-time cutscenes (RTCs) so that players can have a more connected experience when playing the game. 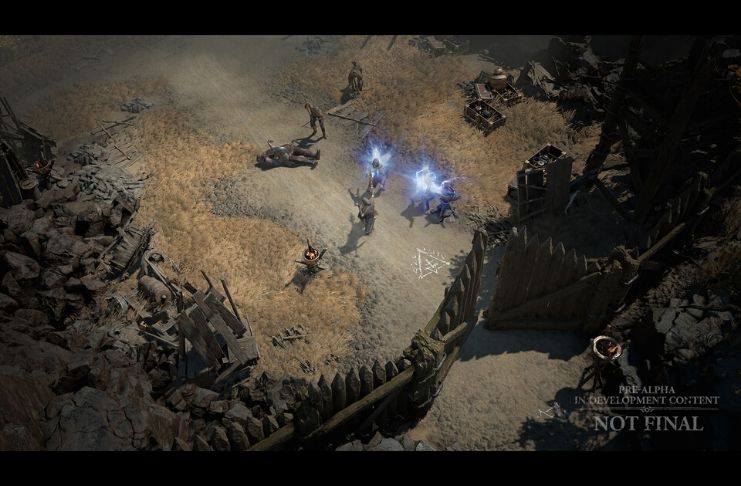 For the open-world aspect of the game, the team is currently balancing the story campaign and side quests in Diablo 4. Players can have flexibility in juggling side quests with the main story. 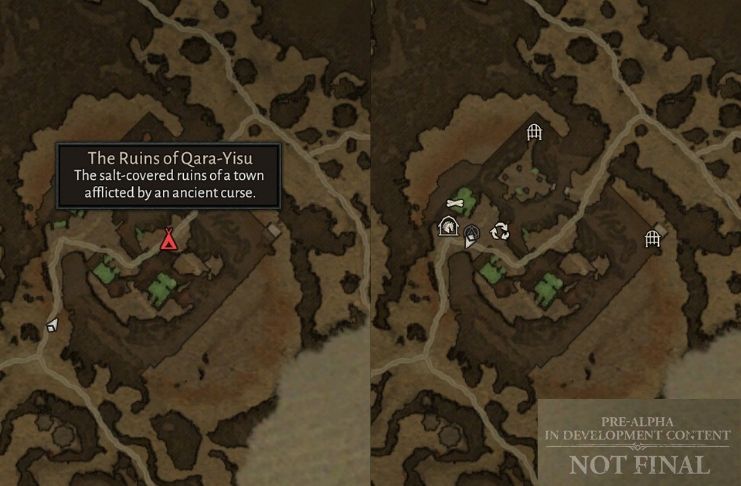 A popular world feature that they plan to release for Diablo 4 was Camps, which are locations of importance that have been overrun by enemies. Once a player has managed to cleanse the camp, it becomes a friendly outpost with NPCs and a waypoint location.

The multiplayer aspect of Diablo 4 was the most challenging part to tweak according to Game Director Luis Barriga as he mentioned in their quarterly update blog:

“Our goal has always been to incorporate elements from shared world games without the game ever feeling like it’s veering into massively multiplayer territory.”

He further added that this is a “philosophy rather than a tech limitation.”

The development team pushed to maintain the world feel of Diablo not being too “massive.” They also added that the world would feel less dangerous than before, which is what the game is known for. 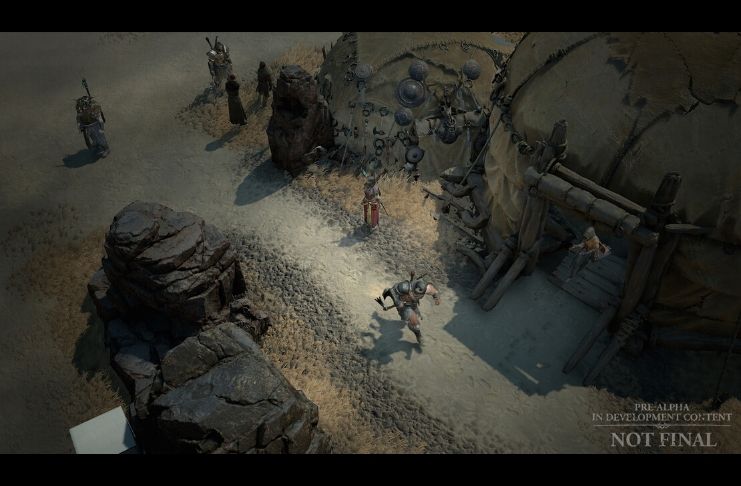 Barriga also said that dungeons and key story moments are always private – meaning only the player and their party will be able to see it. Once the story moments are done and towns turned into social hubs, players would run into a few people in town.

The Diablo series is still widely supported by the fans around the world, even Minecraft Dungeons paid homage to this all-time hack and slash game. Once Diablo 4 is out, expect a more thriving community between newbies and veterans alike.