Home Blockchain Cryptocurrency Biggest crypto tax mistake you can make: ‘I’ll be in debt the...

Crypto traders have revealed how they fell into one of crypto tax’s biggest traps – and got stung by some truly outrageous tax bills.

An Israeli crypto trader has shared his horror story of being hit with a tax bill 400% higher than it should be due to his failure to keep proper records.

And Australian tax experts say it could happen here too.

Redditor FryMcFry said he’s been trading crypto since 2014 but had been unable to comply with laws passed in 2017 that require him to provide records for every trade, right back to the fiat going in.

He found out the hard way that in Israel, if you can’t prove the price you bought a cryptocurrency for, you “have to pay taxes as if you bought it at a price of zero.”

How you can get charged 400% more tax

Obviously, if you’ve traded a lot and can’t provide the relevant prices for any of the trades, that will add up to a crippling tax bill.

“After they’ll take everything I have I’ll still be in debt for the rest of my life,” he said.

“To others it can add up to a lot more than it did for me … whatever you do, always keep a record.

He added he owned a business, so simply avoiding paying the bill was not an option.

“I have a business so they can take it from me,” he said.

It could happen in Australia too

Boyle said that in the vast majority of cases it was possible to reconstruct records from other sources such as bank records, money transfers, the blockchain, wallets, CoinMarketCap, and others.

“You can often reconstruct a scenario that demonstrates your purchase price, but not always,” he said. “There may be limited circumstances where you will struggle.”

“If you had an offchain transaction at a designated price you’d need to have some kind of evidence otherwise you could potentially face a $0 cost base scenario,” he added.

For example, if you did hundreds of trades on an exchange that later went out of business taking the records with it, you may be out of luck.

“If you didn’t download the transaction history you’ll find yourself in an extremely difficult position. ”

A similar situation happened in Sweden where a crypto trader name Linus Dunkers was given a tax bill ten times higher than the tax due on his profits.

Dunkers also began trading in 2014 and bought and sold crypto tens of thousands of times, turning over around 25 million SEK ($2.6 million).

“It’s absurd. I will pay 300 percent of the profit instead of 30 percent, it should not be legal,” Linus Dunkers told Swedish News SVT Nyheter in January.

He has appealed the decision – including a related effort by the tax authorities to classify his trading as a business, which attracts a higher tax rate.

There are plenty of exchanges that have poor record-keeping – and trading peer to peer on platforms such as Local bitcoins means you may not receive a receipt of purchase.

More than a few exchanges have gone out of business taking their records with them (let’s hope customers of Cryptopia can access theirs).

That’s why you should always record every trade as soon as it happens. Exchanges that allow you to export .csv files are good, and uploading them to services like CoinTracking makes keeping track of things a lot easier. 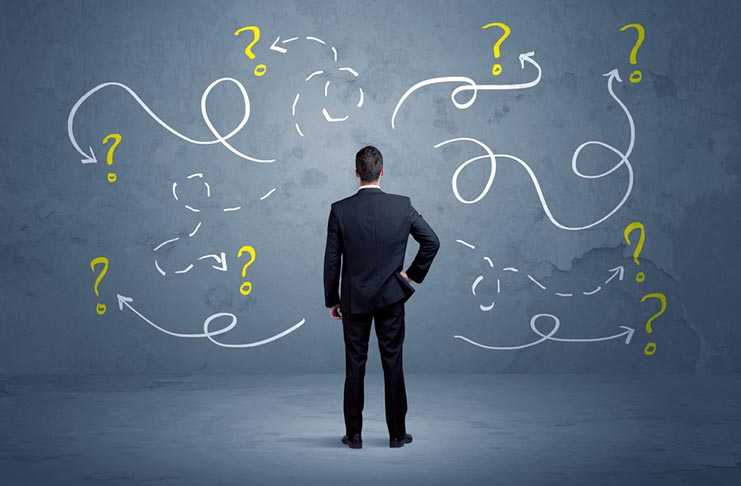 We asked the Australian Tax Office what our readers should do if they’ve been trading for years without keeping proper records.

They told us traders would need to “recreate” the records with the relevant information.

“If after trying the above and taxpayers are still are having difficulties, taxpayers are encouraged to contact the ATO to discuss their circumstances with us.”

To read the rest of our “ATO answers 10 crypto tax questions that can save you $$$” click here.

It’s worth being very, very careful with cryptocurrency taxation. Even if you keep proper records, you can still face a $100,000 bill for $20,000 worth of coins.