Blizzard’s recent Overwatch update has split the community between those that like it and those that don’t. Of the update, there are clear winners and losers amongst those that got tweaks.

The Overwatch update that launched last August 13 is possibly the most controversial for the game yet. It’s controversial in the sense that it has shifted the meta. Whether the shift is for the good or the bad, it remains to be seen. Here are some of the biggest winners and losers in the update.

While most tanks were losers in the update, Roadhog got a good tweak under his name. His ammo has been reduced from six to five. However, the damage per projectile has been increased from six to seven, and his recovery has also increased. Overall, Roadhog has become a better off-tank in the update.

To cover Zenyatta’s self-healing and low mobility, Blizzard has decided to buff his attack capacity. His Orbs of destruction has an increased charge rate of 15%. Moreover, the rate of fire has increased from 8.5 seconds to 9 shots per second. This makes him formidable support now.

Last but not least, Symmetra is a winner as well. Her teleporter cooldown has decreased, allowing her to become quicker on her feet for her teammates.

Pharah is a little in between in the update. At the same time, her rocket jump sees a few changes balancing them out. However, her Rocket Barrage has been nerfed by decreasing its duration. 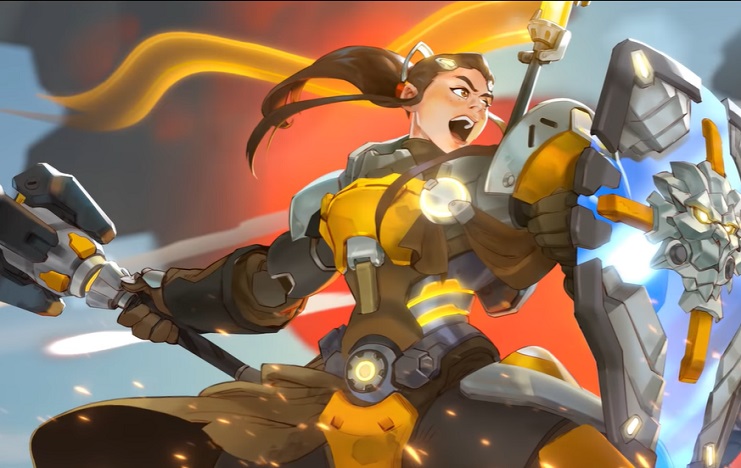 First off, the biggest loser in the Overwatch update is Brigitte. Her health has been decreased by 50. Including her armor, she now has 200 life. Other than that, her healing has been significantly decreased. On the other hand, there’s no longer a reduction on her self-healing when she attacks. This, at least, increases her survivability for a bit.

Orisa and Sigma are the biggest losers of them all. Orisa has her Halt nerfed, and her health decreased. On the other hand, Sigma’s barrier has become significantly weaker as well.

The recent Overwatch update is very controversial. Most particularly, those that use main tanks like Orisa and Sigma have issues with the update. Players have commented that after a long time, the meta has finally been changed. However, it seems like players aren’t exactly happy with the way things are. Hopefully, Blizzard can balance things out more easily.