The world’s largest cryptocurrency exchange by trading volumes, Binance, will debut its trading operations in the United States on Tuesday.

For this, Binance has launched a completely different American subsidiary Binance US following the country’s regulatory laws.

Binance.US starts off with a limited trading offering of seven cryptocurrencies to citizens in 37 states.

The new subsidiary is compliant with the country’s regulatory procedures for digital assets and will be looking to compete with established players like Coinbase, Gemini and Kraken for the US market.

Users that have successfully passed the KYC checks will be able to begin trading as of 9:00 AM EST on September 24.

To kick-off the launch and acquire as much of the market as possible, Binance.US will offer users commission-free trades up until the beginning of November.

On top of that, users will benefit from a $15 sign-up and referral bonus upon trading at least $100. 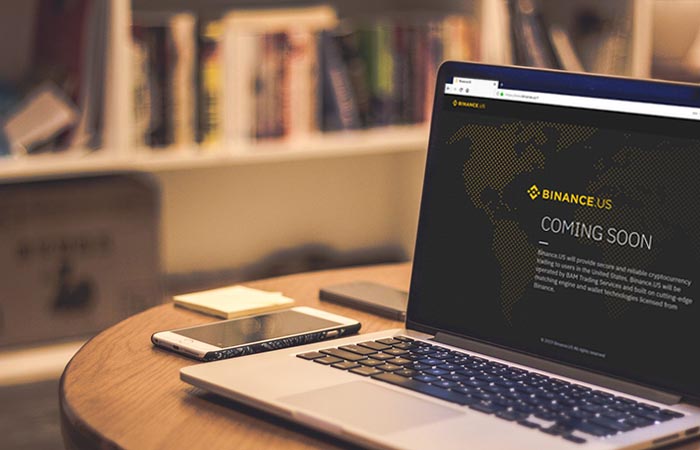 Trading cryptocurrencies by the book

Due to regulatory pressure, the exchange made the decision to restrict access to U.S.-based users preemptively.

At the same time, Binance came with a back-up plan – a whole new trading platform for its American user-base.

The new US platform is operating under the company BAM Trading that registered with the Treasury’s Financial Crimes Enforcement Network (FinCEN) as soon as it was incorporated.

Nonetheless, citizens in thirteen states, including New York, will remain blocked from the platform.

A spokesperson stated that support for additional jurisdictions may be added later.

Binance.US has also opened deposits for five additional cryptocurrencies, including Cardano (ADA), Stellar (XLM), Basic Attention Token (BAT), 0x (ZRX), and Ethereum Classic (ETC), suggesting these might also be added to the trading platform in the near future.

Binance US also plans to list the company’s newly announced stablecoin BUSD once it receives approval from the New York Department of Financial Services (NYDFS).

In the weeks ahead, the platform will introduce additional cryptocurrencies that meet U.S. regulations and compliance standards based on its Digital Asset Risk Assessment Framework – similar to Coinbase’s listing process.

There are currently eighteen other coins under active consideration.