Binance may be giving Facebook a run for its money as it announced plans to launch ‘Venus’ – an open blockchain project that will develop localized stablecoins in conjunction with a global network of partners.

Not content to rest on its laurels, Binance’s new Venus project seeks to create digital assets that are pegged to fiat currencies in many countries in order to “empower developed and developing countries to spur new currencies.”

To that end, the exchange is looking to create partnerships with cryptocurrency companies, governments, corporations, technology companies, organizations, and projects involved in the blockchain ecosystem.

“Binance welcomes additional government partners, companies and organizations with a strong interest and influence on a global scale to collaborate with us to build a new open alliance and sustainable community,” notes the exchange’s announcement. 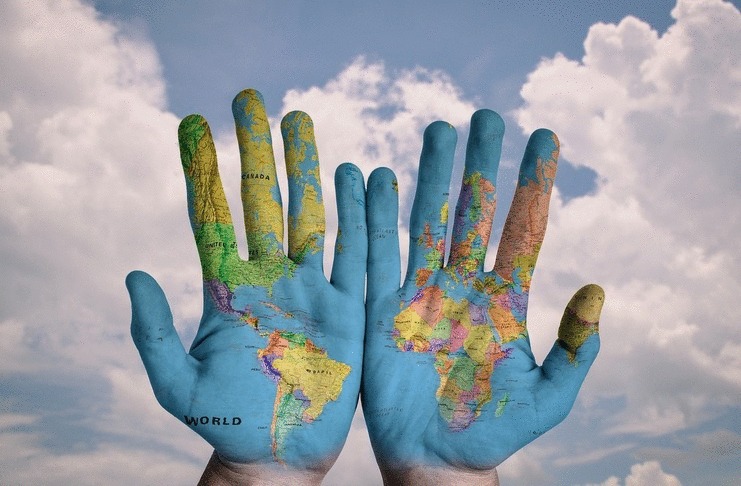 Serving as the foundation for the Venus project is the Binance Chain, which has already released several stablecoins, including the British pound-pegged BGBP and the Bitcoin-pegged BTCB.

It appears the cryptocurrency exchange will do the heavy lifting when it comes to the creation of these new stablecoins.

The full details of Binance’s Venus project have yet to be revealed, but the fact that one of the world’s largest cryptocurrency exchanges is looking to create stablecoins in conjunction with partners is already being seen by some as competition for Facebook’s Libra.

There are some major differences between the two projects, however.

Facebook has already created a foundation to administer the Libra and has lined up some major partners for their project while Binance is just now beginning to seek out partners for Venus.

Another difference between Libra and the Venus project is that the former initiative is creating a single stablecoin that will be used throughout the world while Binance is looking to create a multitude of stablecoins for specific regions.

Then there’s the blockchain factor. Facebook has spent the last couple of years working on their blockchain, which is now in the testing phase, while Binance has a fully operational blockchain that has already issued a number of cryptocurrencies.

The last factor to take into consideration is the trust factor.

Binance is a known quantity in the cryptocurrency sphere. 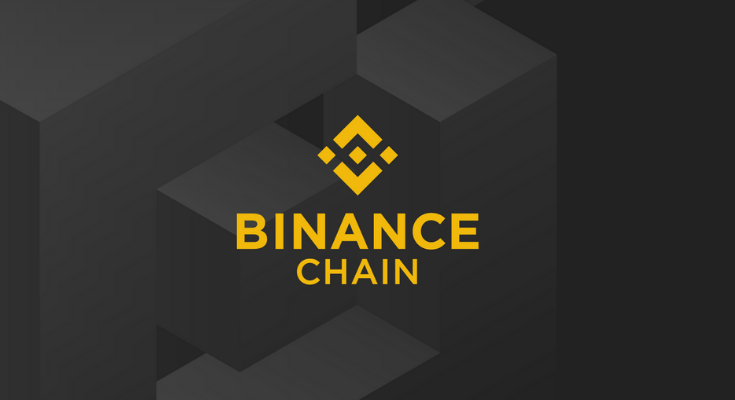 By comparison, Facebook has a less-than-stellar record when it comes to protecting the personal data of its users and has one failed cryptocurrency project already with their Facebook Credits virtual currency that was discontinued back in June 2012.

Another bonus for Binance is that the exchange is based in crypto-friendly Malta while Facebook has received severe criticisms from the U.S. government over its Libra project.

In fact, Representative Brad Sherman (D-California) said Libra could actually do more harm to the United States than the 9/11 terrorist attacks orchestrated by Osama bin Laden.

“We’re told by some that innovation is always good. The most innovative thing that happened this century is when Osama bin Laden got the innovative idea of flying two airplanes into towers,” Sherman said during a House Financial Services Committee hearing on Libra.

“That’s the most consequential innovation. Although this may do more to endanger America than even that,” he added.