Professional basketball player Spencer Dinwiddie is reportedly looking to tokenize his playing contract and turn it into a ‘digital investment vehicle.’

Dinwiddie’s deal with the Brooklyn Nets, which he agreed to during last season, is to be used as an investment vehicle via a digital token offering with Dinwiddie receiving a lump sum amount upfront.

The 26-year-old signed a 3-year, $34 million contract that goes into effect in the upcoming NBA season.

He is scheduled to earn $10.6 million over the next season, $11.4 million the following season, and $12.3 million the year after that.

Dinwiddie is looking to sacrifice some of his future compensation in order to receive a lump sum sooner. 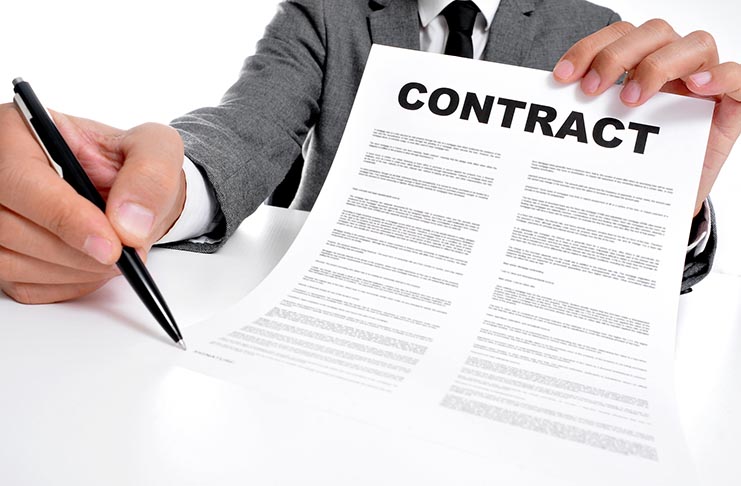 From NBA contract to smart contract

The basketball player plans to raise money from investors by using his contract as collateral.

By leveraging a digital smart contract he can give investors tokens and pay them out as his contract is being fulfilled.

Of course, there is an inherent risk in the unlikely event that the deal is voided before the contract’s completion.

There are also questions about how this would impact the third year of Dinwiddie’s contract, which is a player option.

Whatever amount Dinwiddie manages to raise through this method, he could use it immediately to invest it in any way he chooses.

Dinwiddie has been interested in the cryptocurrency world for some time, having made his first investment around the summer of 2017.

Previously he also made headlines with his sneaker line K8IROS for accepting Bitcoin as payment.

The Nets star remains one of the few professional athletes publicly sharing their interest in the cryptocurrency industry.

As to why Dinwiddie would go for securitizing his playing contract, the business-minded athlete might see an opportunity to ride a potential bull run for Bitcoin, sparked by the upcoming block reward halving in 2020.

Dinwiddie is not the only professional athlete to invest in the cryptocurrency space.

Recently football club Watford, playing in the English Premier League, agreed to display the Bitcoin logo on their shirt sleeve in a sponsorship deal with Sportsbet.io.

As major investments flow into the cryptocurrency space from the sports world, increased publicity should also contribute to bringing the novel industry in front of the mainstream crowd.

Ben Affleck gets back together with Jennifer Garner after Ana de...