Companies looking to protect their intellectual properties from online piracy have a new option available to them. A South Africa-based startup called Custos is using blockchain technology and Bitcoin rewards to help stem the tide of illegal sharing and downloading.

Custos has created a unique two-pronged method to combat online piracy. The first is the creation of a “turnkey watermarking and blockchain solution” that is offered to its clients. Basically, the client uploads their file, such as a PDF, video, or ebook, to the company’s platform. This file is then given an invisible watermark and stored on the company’s secure servers. 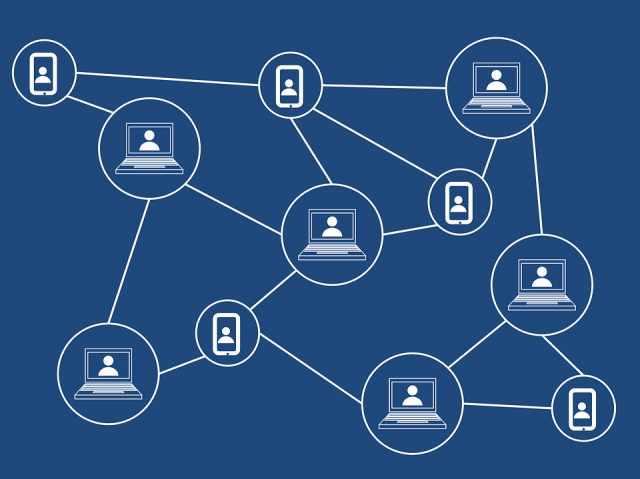 The file is then sent out to organizations or individuals that the client chooses, such as a film company sending their latest movie to reviewers. Each individual copy of the file has an embedded blockchain key.

Those receiving the file log into the Custos platform, using the unique key of their copy. If the file is leaked online, it can be traced back to the source of the leak by just looking at the embedded key.

The second feature in fighting online piracy that Custos touts is offering a reward payable in BTC. The invisible watermark that each file has contains a unique Bitcoin wallet.

Each wallet does contain an amount of cryptocurrency. The reasoning behind this watermark and BTC wallet is that bounty hunters will search the internet for illegal copies of any file that has been leaked. 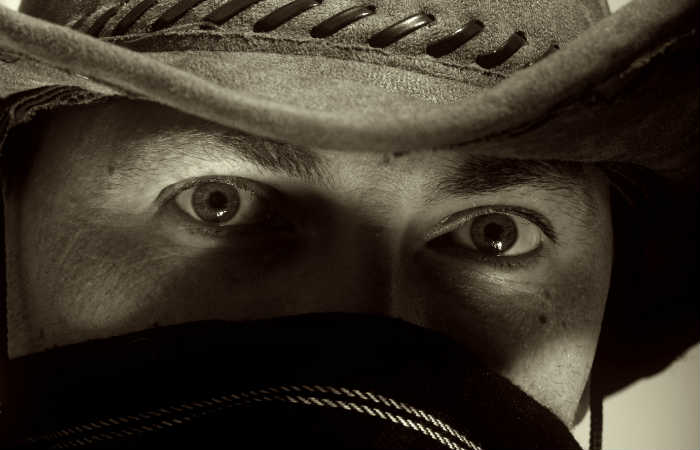 Once the bounty hunter locates a leaked file and gets the wallet address, they are free to take the cryptocurrency stored within. Thus, bounty hunters looking for pirated content earn a reward for their efforts, which should lead to more bounty hunters keeping an eye out for any potential rewards.

Accessing the wallet alerts Custos of the embedded blockchain key, which then allows the company to inform their client that their intellectual property was leaked online and who was responsible for it.

Custos considers this reward to be the key ingredient in their fight against online piracy, explaining:

“The real magic – the secret sauce with which we effectively stopped piracy in the video space – is that every person who received an illicit copy of a document is given a monetary incentive to anonymously blow the whistle on the leak.” 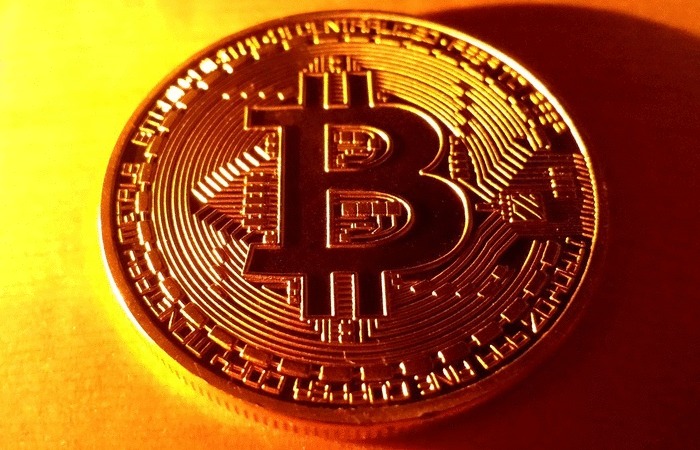 The amount of online piracy is extremely large. Muso, an anti-piracy firm, told Variety that there were 300 billion visits to internet piracy sites in 2017.

According to the firm, the number of illegal downloads and streams increased by 1.6 percent from 2016. The top five countries for online piracy are the United States, Russia, India, Brazil, and Turkey.

In terms of how pirated content is being accessed, Muso reported that mobile devices were used far more than desktop computers in accessing piracy sites back in 2017, clocking in at 87 percent as compared to just 13 percent for desktop computers.